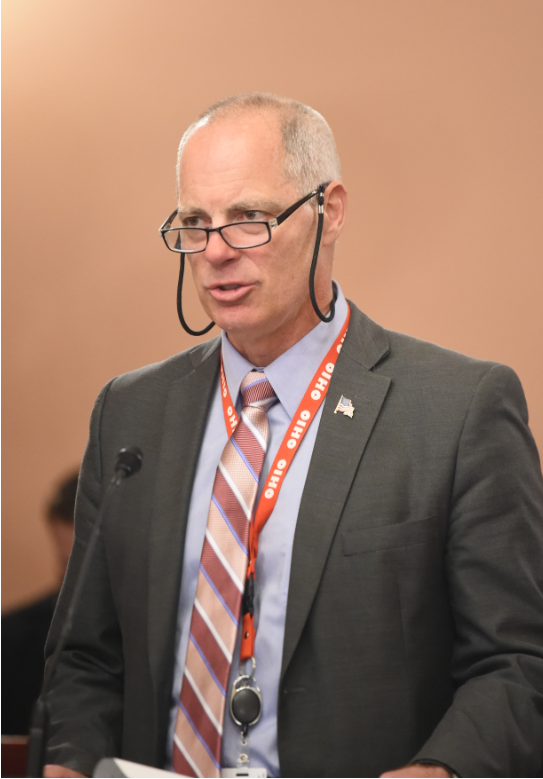 The bipartisan bill, sponsored by State Reps. Adam Bird (R-New Richmond) and Mary Lightbody (D-Westerville) would require the Ohio Department of Health (ODH) to establish, maintain and supervise a Parkinson’s disease registry for the collection and dissemination of Ohio-specific data related to Parkinson’s disease. Under the bill, certified nurse practitioners, clinical nurse specialists, physicians and physician assistants, or, the employers of those health care providers, will be required to report cases of Parkinson's to the registry.

"An Ohio Parkinson’s registry will enable researchers to better understand the prevalence and characteristics of Parkinson’s while also maintaining the privacy and confidentiality of individual patients," said Bird. 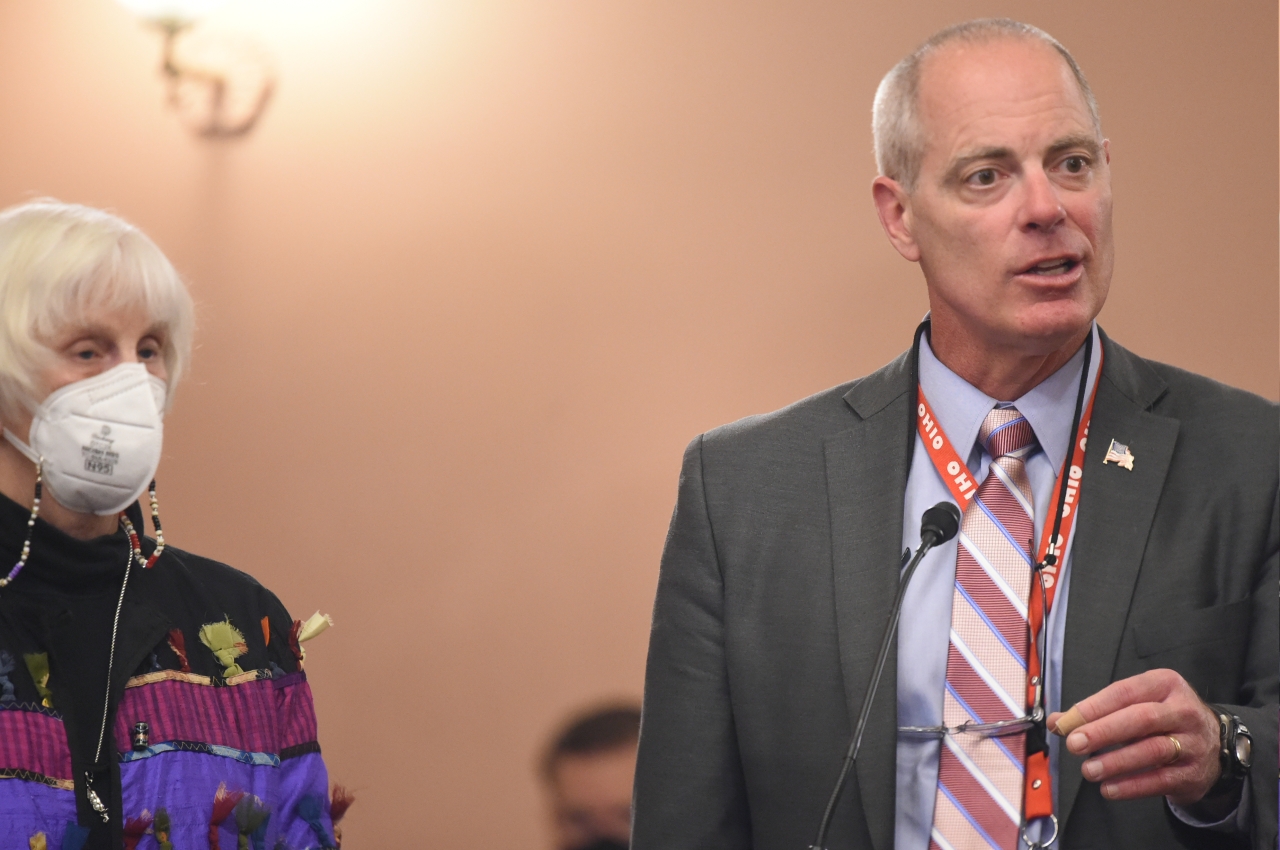 To help facilitate the registry and collect/analyze statewide data, the bill would also create the Parkinson's Disease Registry Advisory Committee to assist ODH in the development and implementation of it. The committee will also advice on recommended policy if necessary.

H.B. 476 would also move "Parkinson's Disease Awareness Month" to April, instead of September as it currently is.

"A patient registry can provide valuable information about the real-world presence of Parkinson’s disease in our state, including data which would allow health care professionals to explore possible environmental factors that may trigger the disease and help as many patients as possible,” added Bird.