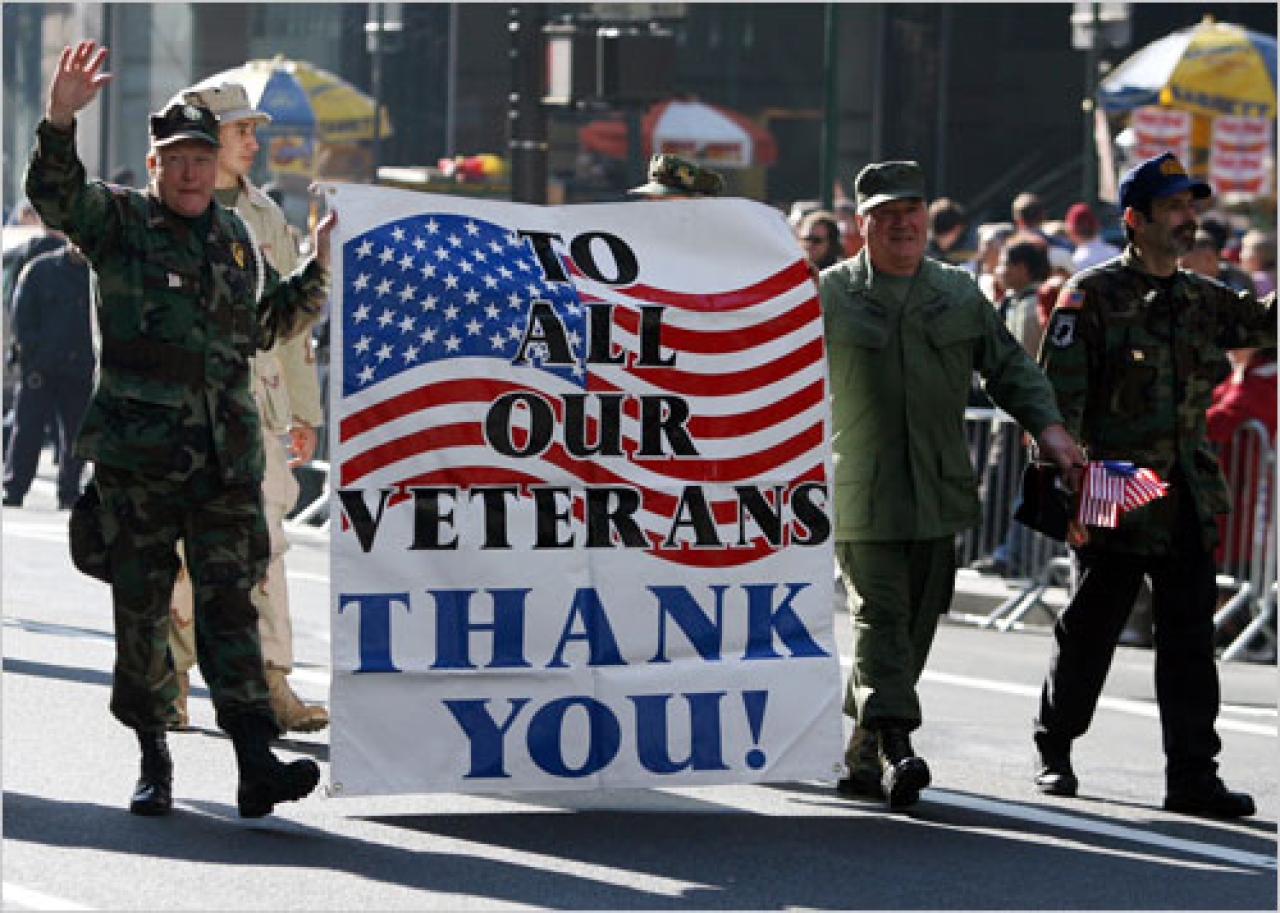 On July 4th, I was pleased to honor nearly 80 veterans from the Korean War. This year marks the 60th anniversary of the end of the Korean War, and it’s important that we appreciate their service to our country, as well as the dedication and sacrifices of so many other military veterans throughout our nation’s history. The difference between North Korea and South Korea is a living example of the difference between democracy, free markets, and liberty versus tyranny, communism, and government control.

With Ohio having an estimated 900,000 veterans, we at the Statehouse have done our best to keep the interests of service members and veterans at the forefront of our minds.

One of the most recent examples of our efforts to help military veterans in Ohio is to now require all Ohio departments, boards, and commissions to give credit for education and skills training that veterans have received in the military so that it will be easier for them to find work and receive college credit for what they learned during their service to our country. The House had already passed legislation to this effect, and the Governor took the initiative to sign this into executive order. The departments and universities will also review their policies to make it easier for veterans to be hired.

Also, well-established charitable veterans’ organizations are granted property tax relief in an effort to allow them to continue doing their good work. This was part of a larger tax reform package to assist all Ohioans, including veterans, by reducing Ohio taxes by $2.7 billion, while still providing additional funding to our schools and elder care across Ohio.

Finally, The Ohio House of Representatives adopted a resolution that will urge the President, Secretary of Veterans Affairs, and Congress to address the growing problem of a backlog in processing veterans’ disability benefit claims. Nationwide over the past year, the average amount of time for a claim to be processed has increased dramatically. There are hundreds of thousands of claims waiting to be processed, and with so many soldiers coming back from combat with physical and mental disabilities, it’s very important that their needs are addressed as soon as possible.

When men and women put on the uniform of the United States, they are truly putting this country ahead of themselves. They do it to protect and defend so many of the liberties that we often take for granted.

I encourage everyone to continue honoring service members and veterans in our neck of the woods. Our lives are immeasurably better because of them, and they deserve every ounce of our support.