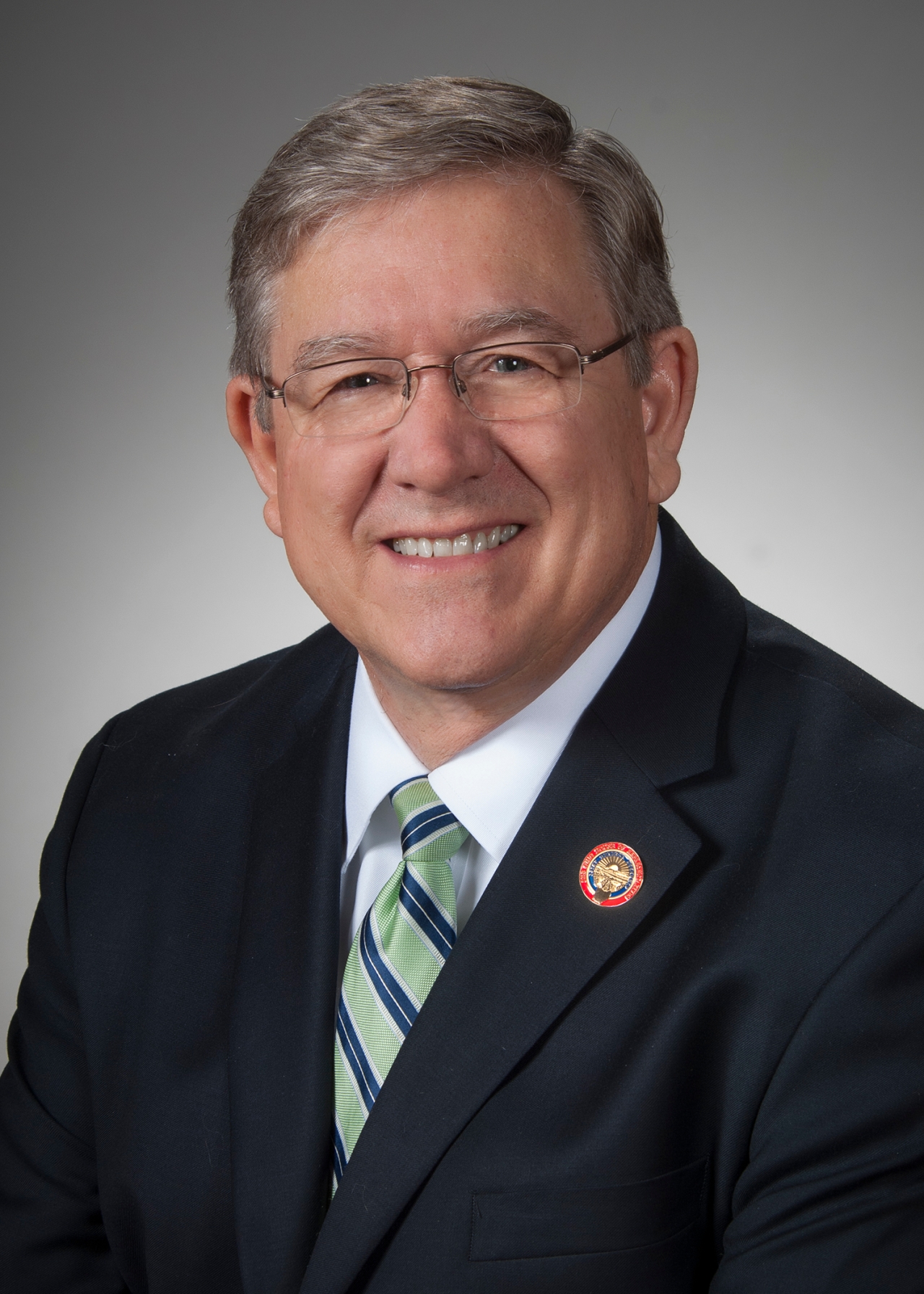 “I am deeply grateful to have earned the support of my fellow colleagues who have entrusted me with the position of Speaker of the House. It is a great privilege to lead this chamber, and I pledge to do so honorably, fairly and humbly,” Cupp said in remarks to the House. “It is imperative to restore the public’s trust in our elected officials. The legislative branch of government must serve to enact laws in the interest of the people of Ohio, not to engage in activity shrouded in corruption.”

Cupp has the distinction of having served in all three branches of government at both the local and state levels: as an Allen County commissioner, a four-term state senator, an appeals court judge and a justice of the Ohio Supreme Court.

During his tenure in the Senate, he served two terms as President Pro Tempore, the Senate’s second-highest leadership post.

Cupp grew up on his family’s grain and livestock farm in Allen County. He and his wife Libby have two grown sons and three grandchildren.