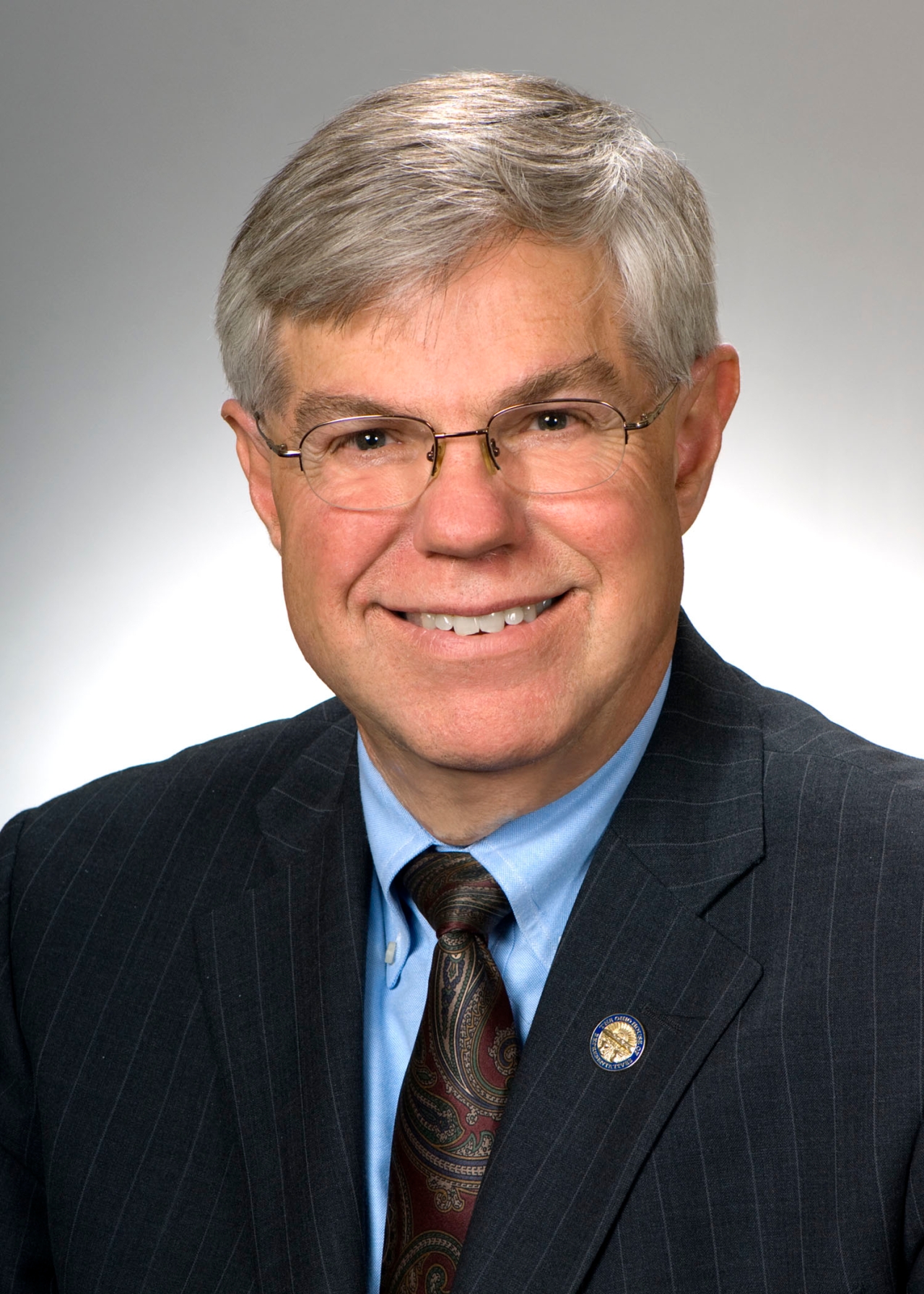 COLUMBUS—State Representative Gary Scherer (R-Circleville) has been named Legislator of the Year by the Ohio Association of County Boards (OAACB) of Developmental Disabilities. OACB names recipients each year for several different awards. The Legislator of the Year award is given to an elected or appointed official who, having been nominated by the Board of Trustees, has exhibited high accomplishments in legislative leadership for people with developmental disabilities.

“It is an honor to be given this award from the Ohio Association of County Boards (OAACB) of Developmental Disabilities,” said Scherer. “I am pleased to support our county boards and their employees. The work they do is so critically important to enriching the lives of people living with developmental disabilities and their families.”

Rep. Scherer sponsored House Bill 572 alongside Rep. Stephanie Howse (D-Cleveland), bipartisan legislation allowing county developmental disabilities board employees who perform full-time services in a school to be eligible for a full year of service with the Public Employees Retirement System (PERS) if they are employed throughout the academic year, which is only nine months.

While these employees have been granted a full year of credit previously, it was determined that this was not a practice that was explicitly allowed in Ohio law. Rep. Scherer introduced the legislation with Rep. Howse in order to rectify the reversal of a 30-year policy.

Rep. Scherer is in his third term in the Ohio House, and he serves on the Finance Committee and as Vice Chair of the Ways and Means Committee.