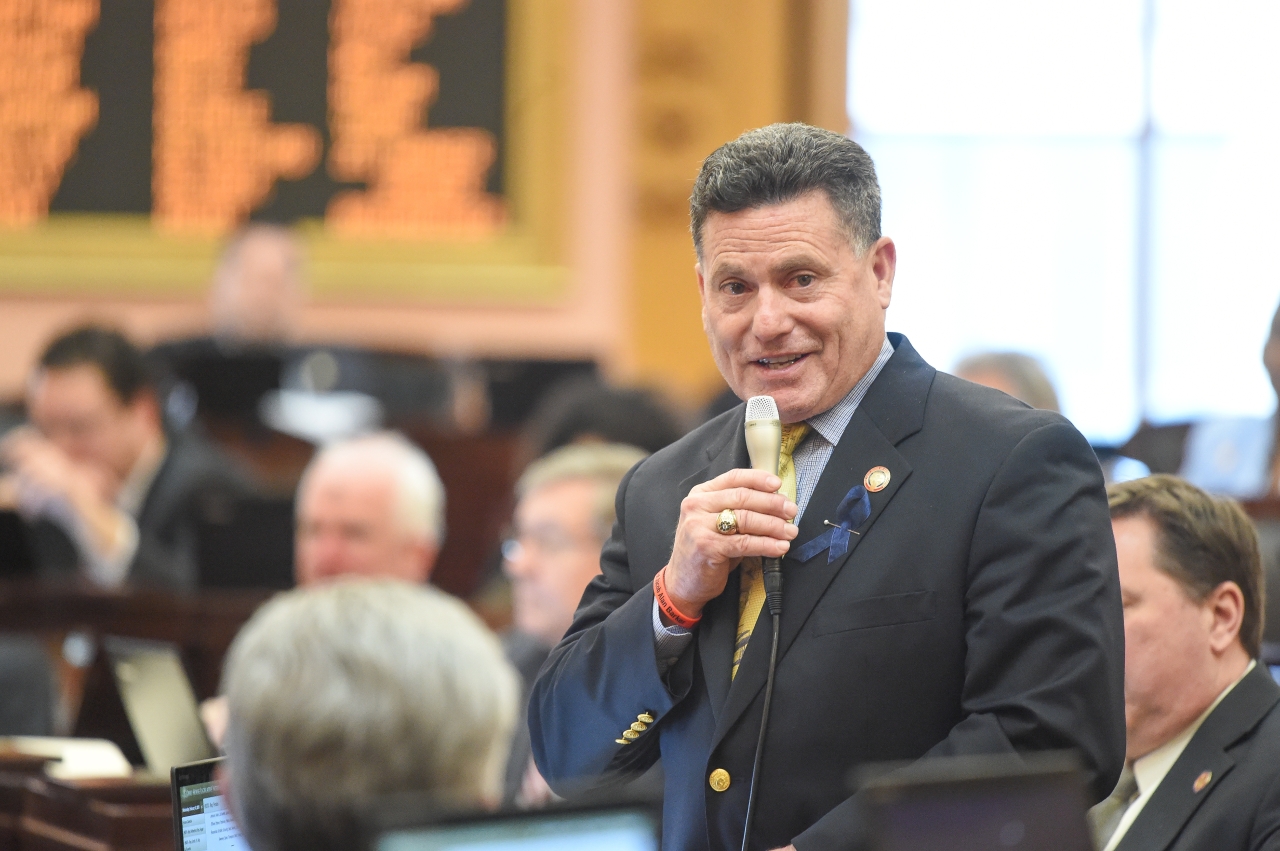 COLUMBUS—The Ohio House today passed House Bill 370, sponsored by State Representative Rick Perales (R-Beavercreek). This legislation adds a depiction of Wilbur and Orville Wright’s first piloted airplane, the Wright Flyer, to the Great Seal of the State of Ohio and to Ohio’s Coat of Arms. In doing so, it commemorates one of the greatest achievements by Ohioans: successful controlled flight.

In 1903, the Dayton-raised Wright brothers became the first to ever sustain a piloted aircraft. By adding the Wright Flyer to these two prominent visual representations of Ohio, H.B. 370 seeks to distinguish Ohio as the true birthplace of aviation. The airplane will be placed above and to the left of the sun, lauding the achievement of the Wright brothers at the near center of the image.

“There is arguably no invention in history that has advanced our society more than the airplane,” said Representative Perales. “Furthermore, there is no icon of innovation that is more associated with a state than the Wright Flyer is with Ohio.”

The bill allows for all existing supplies and materials bearing the current representation of the state seal and coat of arms to be exhausted before the new image is produced. It has the support of the Ohio Aviation Association and the National Aviation Heritage Alliance.

Having passed out of the House, H.B. 370 now awaits consideration by the Ohio Senate.