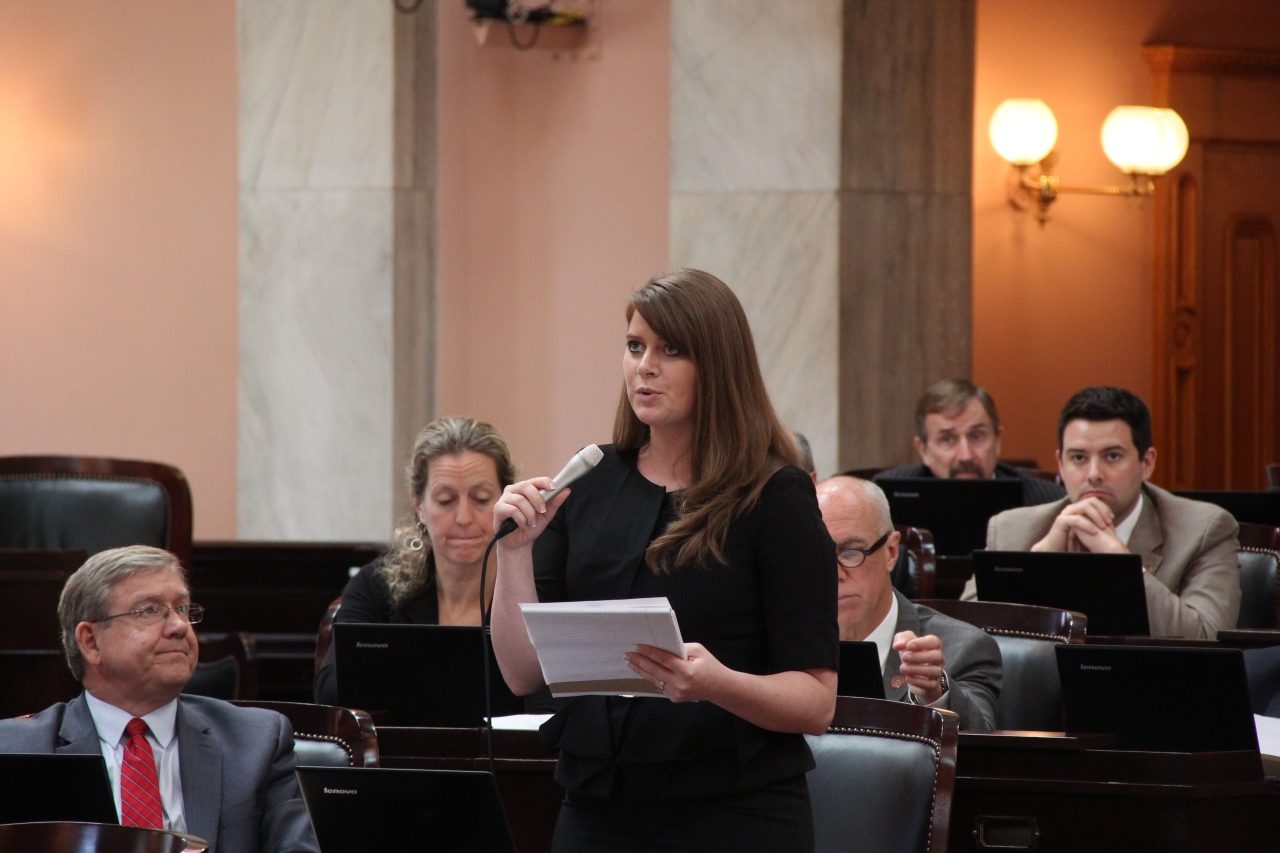 The Ohio House of Representatives today passed House Bill 142 with broad bipartisan support, which would designate the month of March as “Endometriosis Awareness Month.” The bill was sponsored by Representative Christina Hagan (R-Alliance), who testified in the House Health & Aging Committee and spoke on the House floor about the debilitating effects of the disease.

“I believe wholeheartedly that an Endometriosis Awareness Month will, in the short term, provide women relief that they are not alone and begin a long-term a discussion amongst professionals in our medical and educational research communities about finding resolve and changing the fate of women who have lost hope in Ohio,” said Hagan. “Many women have suffered the harsh reality of this disorder which affects their reproductive health. This bill is important to women in Ohio.”

Endometriosis is a disorder affecting women in which tissue which would normally line the inside of the uterus grows externally and in other parts of the body. This disorder of the reproductive tissue can cause pain, irritation, scar tissue and fertility problems.

It is estimated that 176 million women across the world have endometriosis, approximately one in ten women during their reproductive years. According to the American Society for Reproductive Medicine, endometriosis can be found in 24 to 50 percent of women who experience infertility.