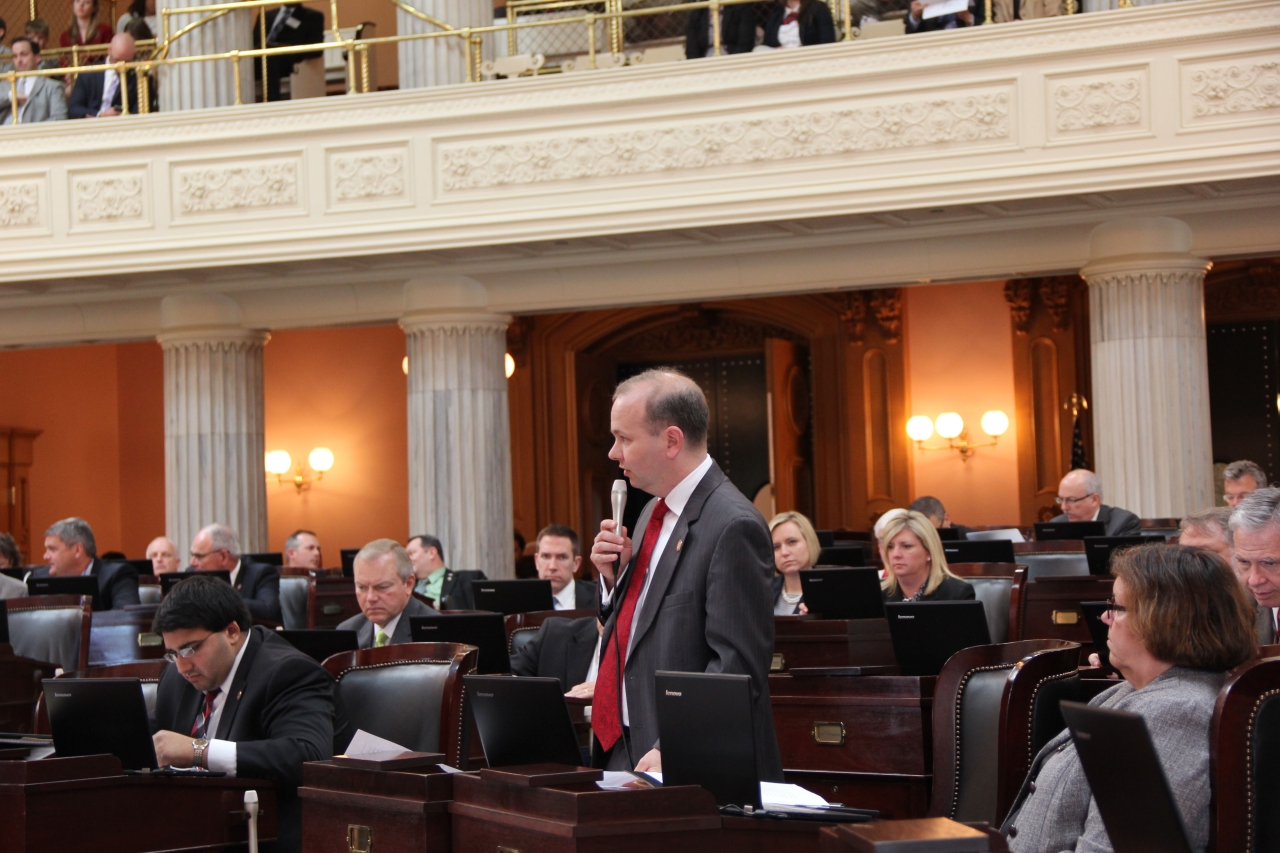 Overall, the bill is expected to reduce testing time by 50 percent while ensuring continued local control over assessments used by schools and districts.  HB 74 aims to move Ohio away from a one-size-fits-all approach in favor of a more efficient operation of state assessments for local schools. Additionally, the bill provides a deadline for the completion of the ongoing review of academic content standards.

“During the course of this bill, we have heard from upset parents, stressed out students, and concerned teachers regarding the huge burden of the new standardized tests," Brenner said. "Students shouldn't be spending five months taking tests, and schools don't have the resources the PARCC exams require. This bill moves us one step closer to balancing measuring results with common sense."

Major provisions included in HB 74 are as follows: