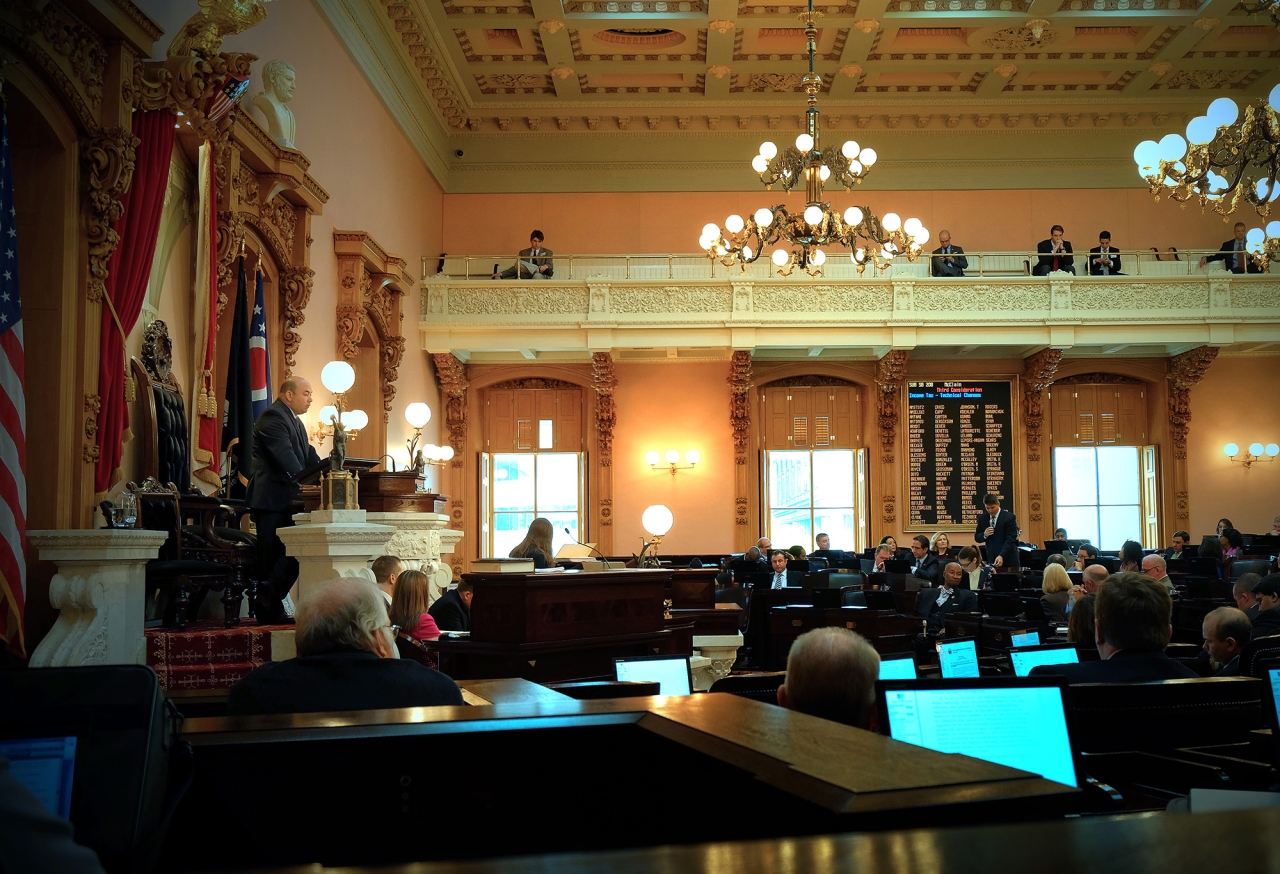 COLUMBUS—Speaker of the Ohio House Clifford A. Rosenberger (R-Clarksville) and State Representative Terry Johnson (R-McDermott) today applauded the House’s concurrence on Senate changes to House Bill 244. This legislation works to honor those individuals who have served in the armed forces and as police officers or other first responders by designating November 10th as “Armed Services, Peace Officer, First Responder and Dual Service Recognition Day.”

“It is an honor and privilege to joint-sponsor this legislation with Rep. Johnson, who is a veteran and distinguished public servant,” Speaker Rosenberger said. “Although this bill is very simple, it’s extremely important to recognize those who have sacrificed so much and who are influential and courageous leaders in our communities.”

“During my years in the military I was impressed by the large number of service members who were also police officers, first responders and other servants of their civilian community,” Rep. Johnson said. “I am taken by the great sacrifice of these people and their families. This day is to honor those who are twice the servants and continually serve abroad and at home.”

The Senate clarified that the bill recognizes individuals who are currently serving as well as those who have served previously.