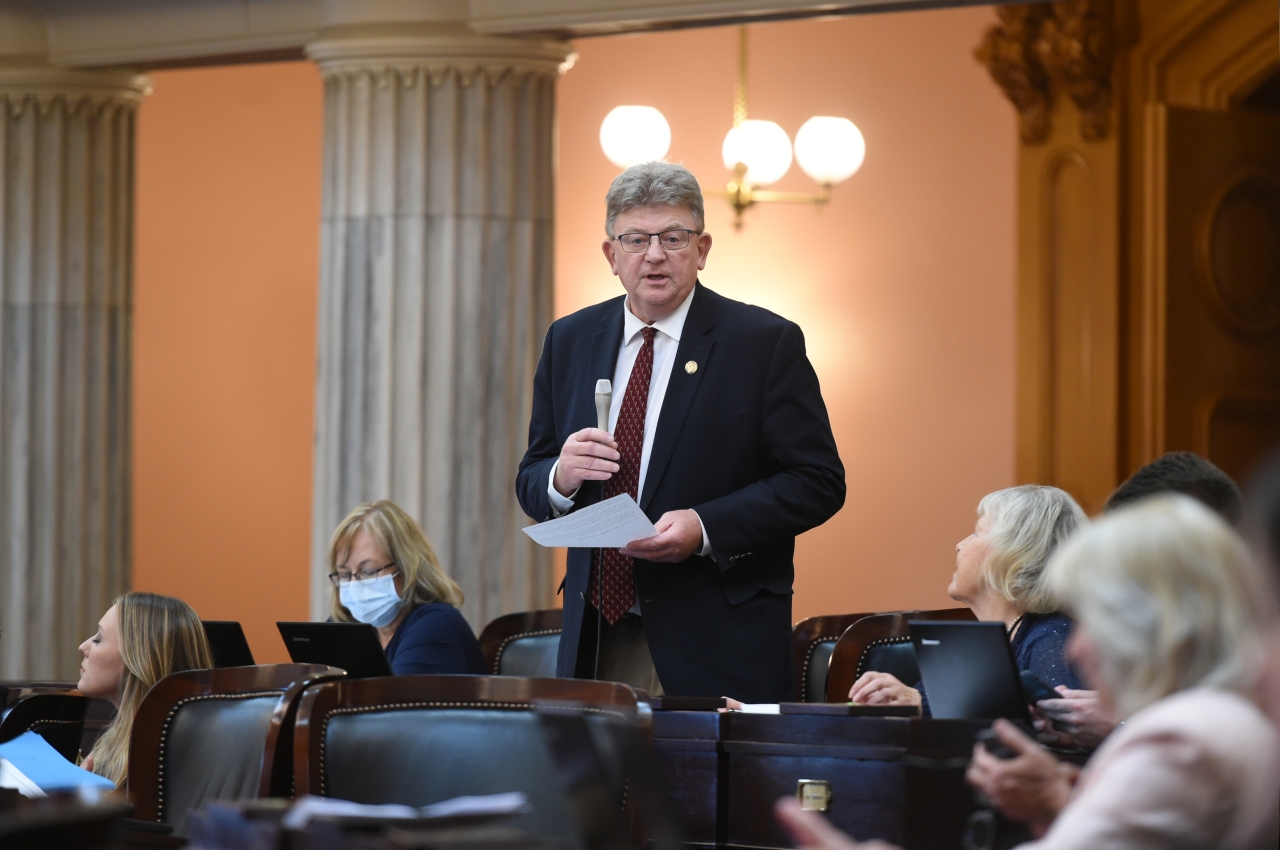 The panel will be chaired by State Representative Jim Hoops (R-Napoleon).

“Our plan is to work expeditiously through these complex issues,” said Cupp (R-Lima). “It’s important that we get this done and get it done right in a fair and open process.”

Hoops said he plans a thorough review of House Bill 6.

The committee will have its first hearing next week.

Also named to the committee today are:

House Bill 6 was approved by the legislature and signed into law in July 2019. The legislation includes not only a subsidy to support the continued operation of Ohio’s two nuclear plants but other provisions as well, including eliminating a series of mandates on ratepayers’ bills and support for large scale solar projects.