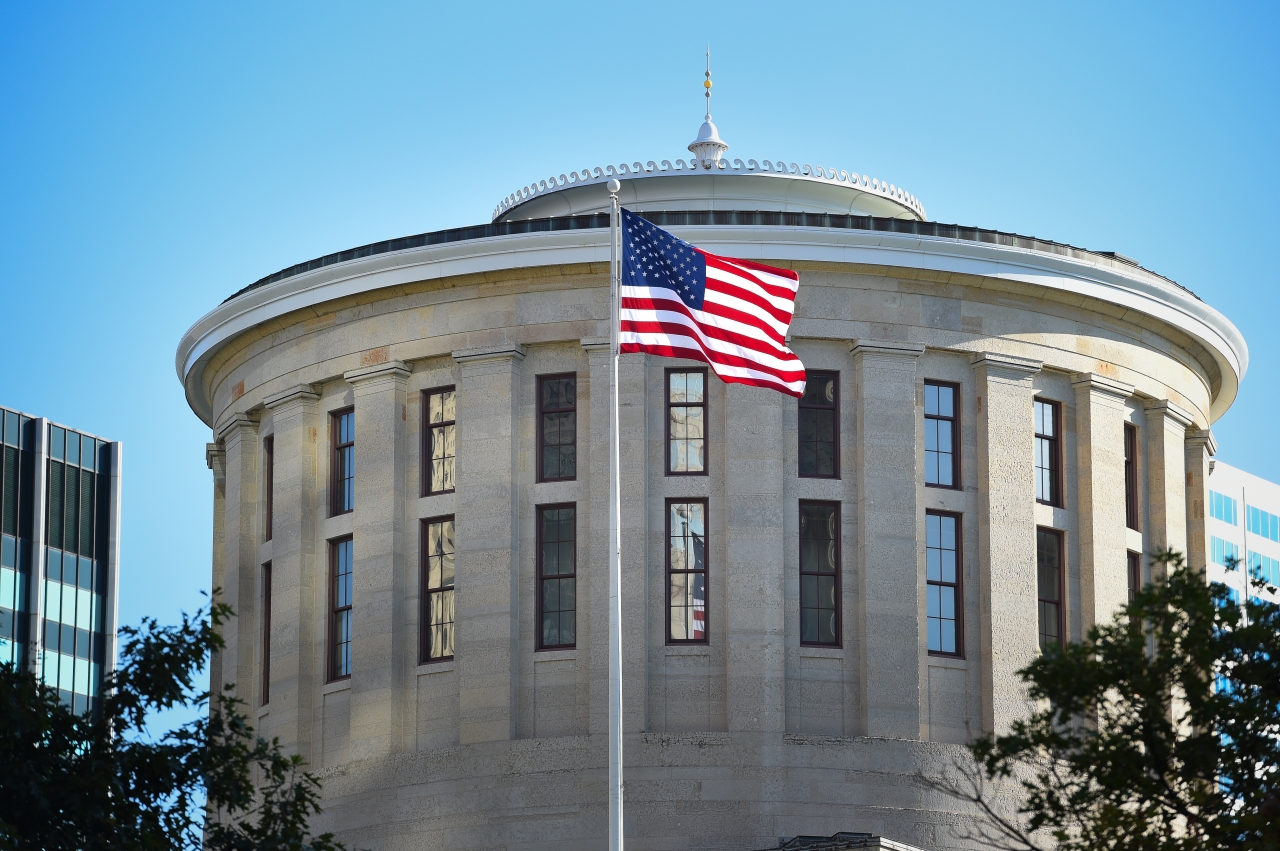 COLUMBUS – Speaker Bob Cupp today announced the creation of the House Select Committee on Energy Policy and Oversight, which will focus on energy issues and be tasked with crafting legislation to repeal and replace House Bill 6.

The move comes on the House’s first day of legislative action since Cupp (R-Lima) became Speaker.

Cupp said the federal indictment of Larry Householder has raised serious questions about House Bill 6 and the process by which it became law, casting a dark cloud over Ohio’s energy policy.

“Our goal is to have an open and thorough process for repealing House Bill 6 and replacing it with thoughtful legislation Ohioans can have confidence in,” Cupp said.

House Bill 6 was approved by the legislature and signed into law in July 2019. The legislation includes not only a subsidy to support the continued operation of Ohio’s two nuclear plants but other provisions as well, including eliminating a series of mandates on ratepayers’ bills and support for large scale solar projects.

The House Rules and Reference Committee, chaired by Cupp, today referred a series of House Bill 6-related measures to the newly-created committee.