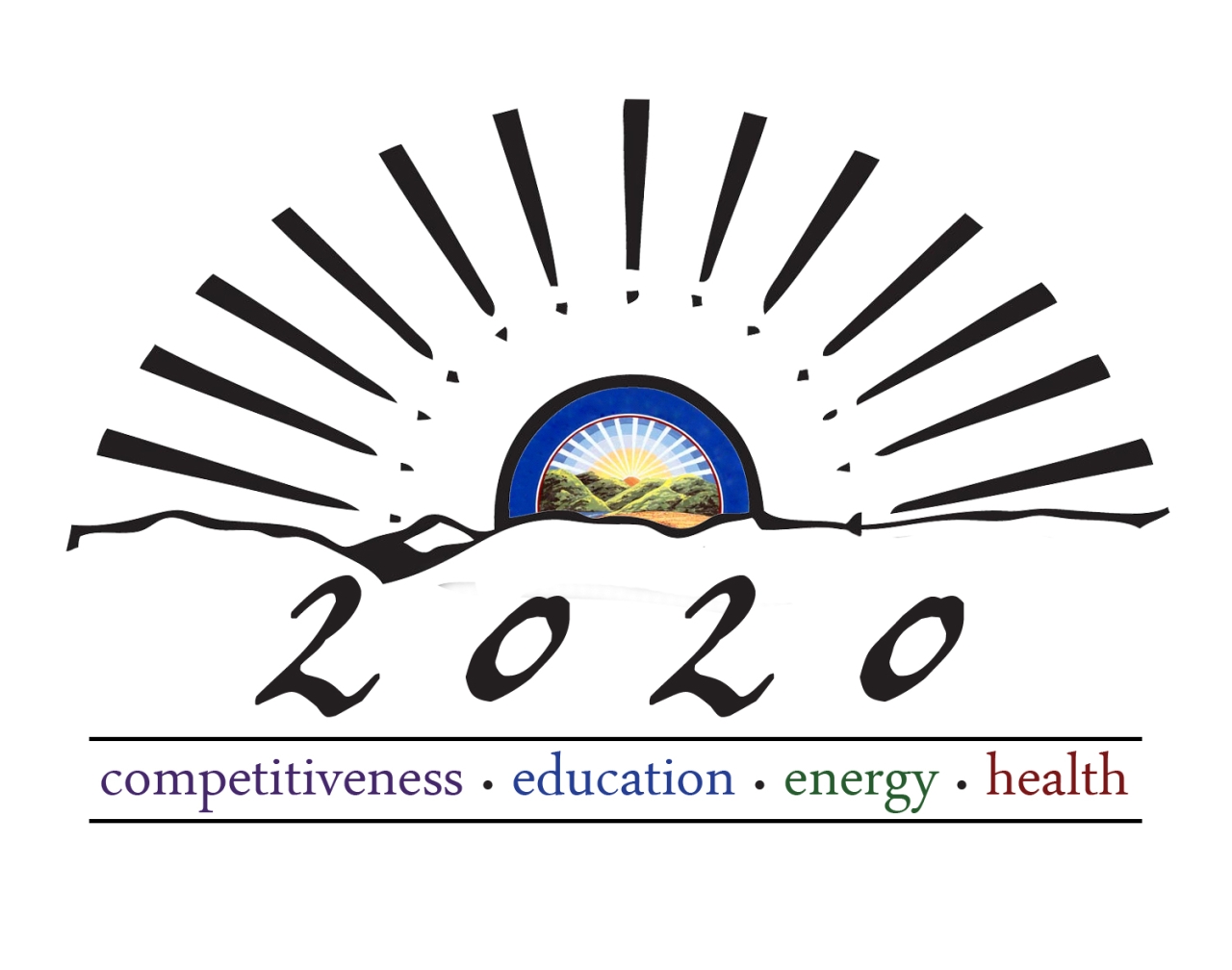 Speaker of the Ohio House Clifford A. Rosenberger (R-Clarksville) is proud to announce that in the first three months of the 131st General Assembly, the House has successfully passed five priority bills that were contained within House Republicans’ “Ohio 2020” plan. “Ohio 2020” is a series of proposals introduced by Republican House leaders and members of the caucus aimed at finding long-term solutions to some of the state’s most pressing issues.

“Our focus from the beginning of this General Assembly has been to pass legislation that makes real change in the areas that matter most to Ohioans—competitiveness, education, energy and health,” Speaker Rosenberger said. “Although there is more work to be done, we have made significant gains through the passage of our priority legislation, and I look forward to working side-by-side with my colleagues to continue this momentum with ‘Ohio 2020.’ ”

Already in this legislative session, the House has passed legislation that:

Lowers the cost of starting a business in Ohio: To initiate a new business, owners are required to file with the Ohio Secretary of State’s office. House Bill 3 lowers the filing fee from $125 to $99—a reduction of 21 percent, making it cheaper and easier for small businesses to get started in Ohio. According to bill testimony, 93,775 businesses filed in 2014, setting a record number of business filings over the last five years. Streamlining access to the job search site, OhioMeansJobs, was also a priority of the bill.

Strengthens accountability and oversight for Ohio’s charter schools: House Bill 2 represents the most comprehensive piece of stand-alone legislation on the subject of charter schools in 12 years, particularly in the areas of charter school governance. Among the major provisions of the legislation is greatly reducing the potential for conflicts of interests among school sponsors. For instance, the bill would prohibit sponsors from selling goods and services to the schools they oversee, require sponsors to report how much they are spending on school oversight, and prohibit an operator from appealing its termination by the school’s board to the sponsor.

Reduces state oil and gas regulatory delays: House Bill 8 seeks to revise provisions in the oil and gas law governing unit operation and to clarify county auditor procedures for ad valorem valuation on minerals. The bill deals heavily with the process of “unitization,” which allows landowners to share in the benefits of oil and gas resources by combining acreage into a “unit.” Those units comply with spacing laws that promote responsible extraction of the resources.

Continues the effort to prevent deaths caused by prescription drug overdoses: House Bill 4 expands access to naloxone, a medication used to protect an individual experiencing an opioid-related drug overdose. Naloxone reverses the effects of opioids during an overdose, which can effectively shut down a person’s respiratory system.

Each bill passed the House with bipartisan support.