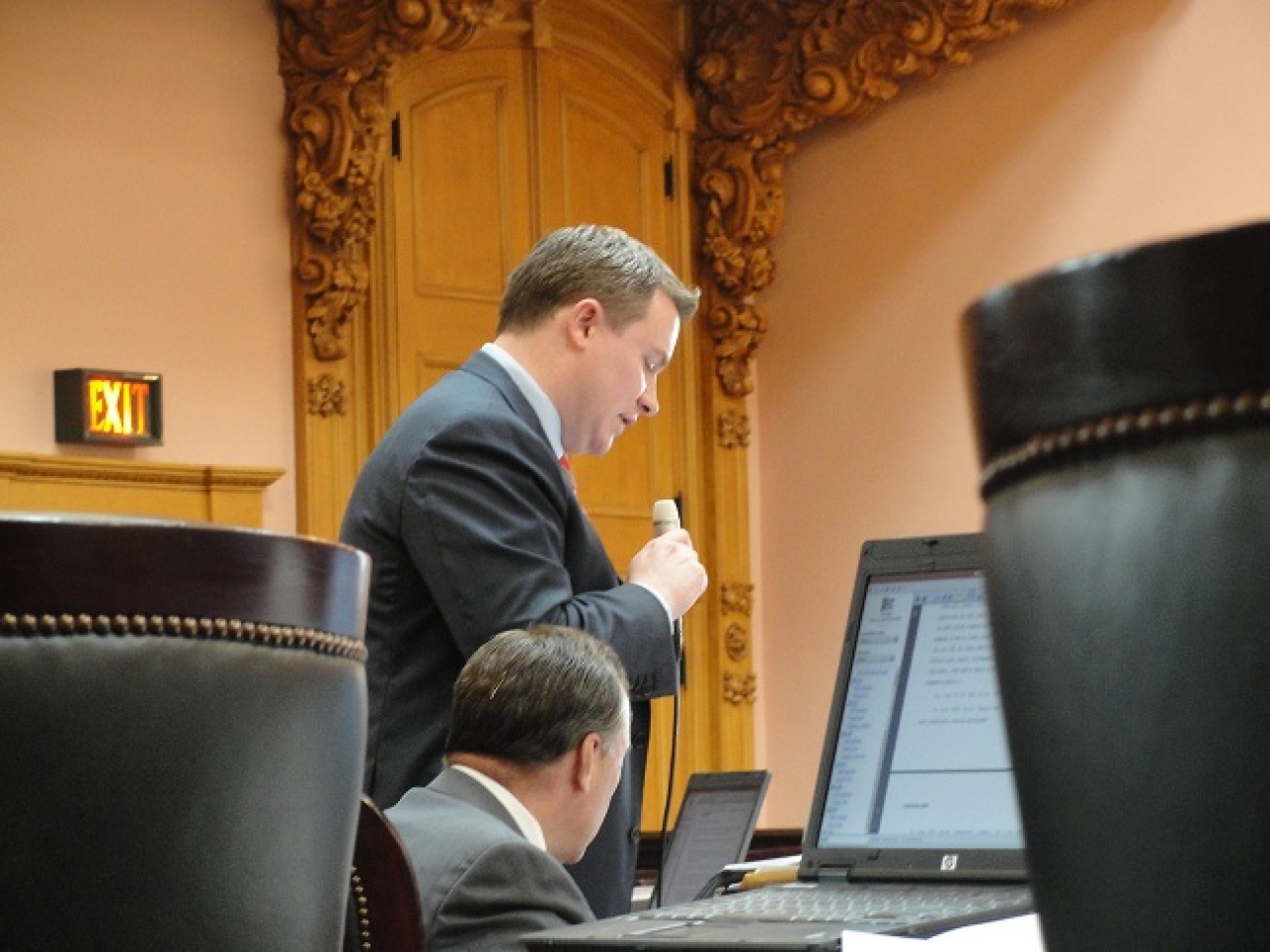 The Ohio House of Representatives unanimously passed Sub. House Bill 37,, legislation sponsored by State Representatives Mike Duffey (R-Worthington) and Gary Scherer (R-Circleville) to help prevent layoffs across the state. The bill is now headed to the Ohio Senate where a companion bill has already passed, indicating a likelihood of bill passage in the near future.

HB 37 creates SharedWork Ohio, a program that provides Ohio employers with an alternative to layoffs. Rather than layoff a set number of workers in order to cut costs, employers instead choose to reduce the number of hours worked for a specific group of employees. Those workers earn normal pay for regular hours, but collect unemployment for the hours they no longer work.

Workers retain both their healthcare and retirement benefits under a shared work program. The bill is supported by the Ohio Chamber, Ohio Manufacturer’s Association, the NFIB, the United Way of Central Ohio and a group called Policy Matters.

“This bill literally saves jobs”, said Representative Mike Duffey. “For Ohio families, this legislation has the potential to prevent the kind of terrible news that nobody wants to receive—that they no longer have a job. With SharedWork Ohio, both employers and employees have a reason to celebrate today.”

Unlike traditional layoffs, which result in significantly higher unemployment premiums for affected employers, SharedWork Ohio costs less for Ohio employers as the result of reimbursements from the federal government that exists until 2015. This provides Ohio employers with a clear financial incentive to choose shared work over traditional layoffs beyond the natural incentive of keeping talented workers.

“I appreciate Representative Duffey’s invitation to be a joint sponsor of this bill,” Rep. Scherer said. “Scott Blue, plant manager of Kenworth-Chillicothe was a leader in making this bill possible.”

Under SharedWork Ohio, participating employers must submit a plan to the director of the Ohio Department of Job and Family Services. The plan must be in lieu of layoffs and cannot exceed the total unemployment cost of a traditional layoff.

HB 37 now will go to the Ohio Senate for further consideration. If passed, Ohio will join 25 other states as well as the District of Columbia in passing shared work laws to help cope with unemployment.