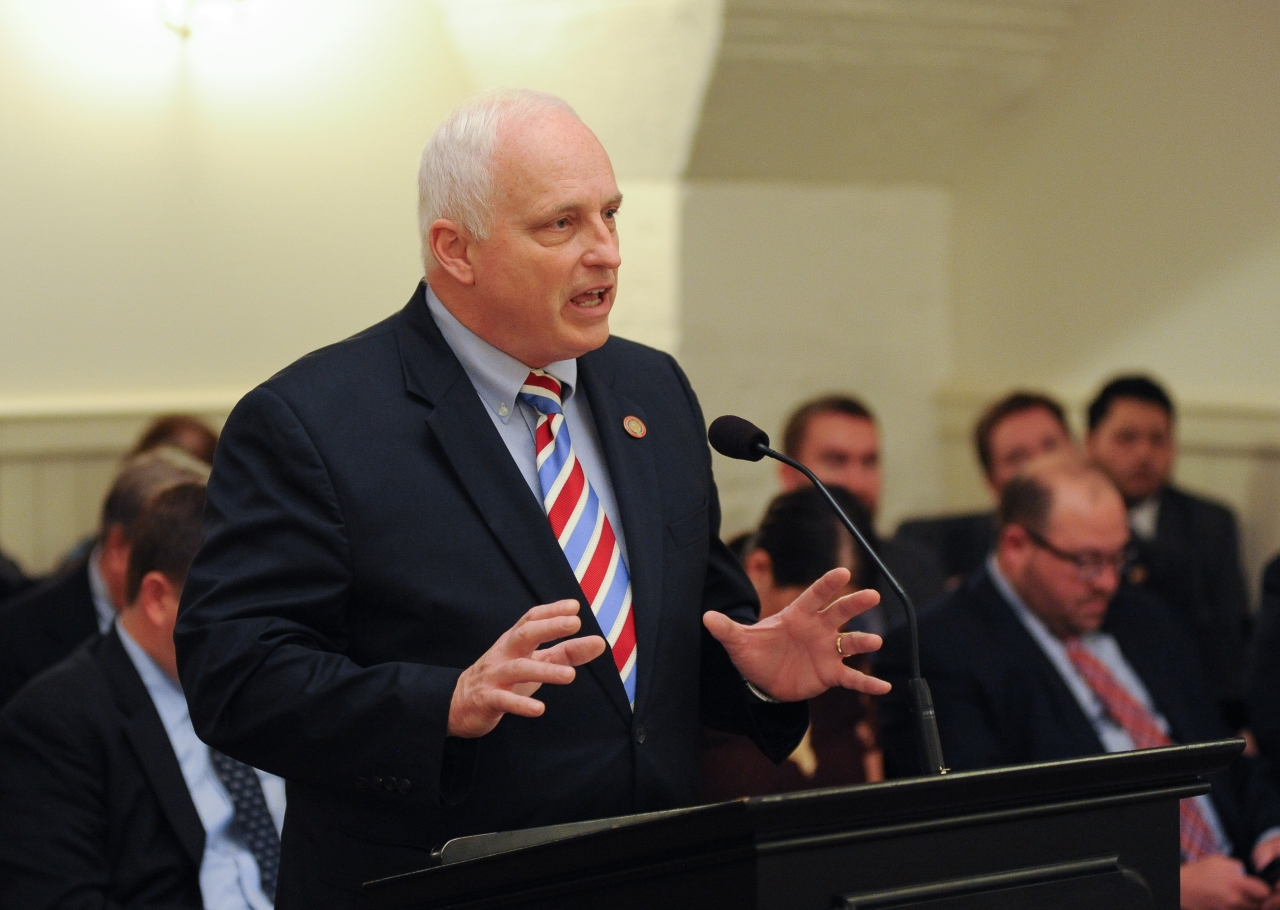 “Removing 230 or so high-paying, high-tech jobs from our beleaguered southern Ohio economy was a punch in the gut,” Johnson said. “But beyond that there is a strategic imperative for us to maintain the ability to enrich uranium for peaceful and defensive purposes.”

HCR 30 in part states that enriched uranium fuel supplier, Centrus Energy Corporation, is working to deploy its technology to support US energy and national security. Despite the Department of Energy investing $3 billion over 10 years to develop the American Centrifuge technology, it recently decided to terminate funding for the program in Piketon.

“The layoff notices issued by the US Department of Energy were deeply concerning,” Rosenberger said. “I’m proud to stand with Rep. Johnson and others in the General Assembly and national leaders in calling for this funding to be restored so that the technology being developed at the Piketon plant can continue contributing to the local economy in Pike County and serving our national security interests.”