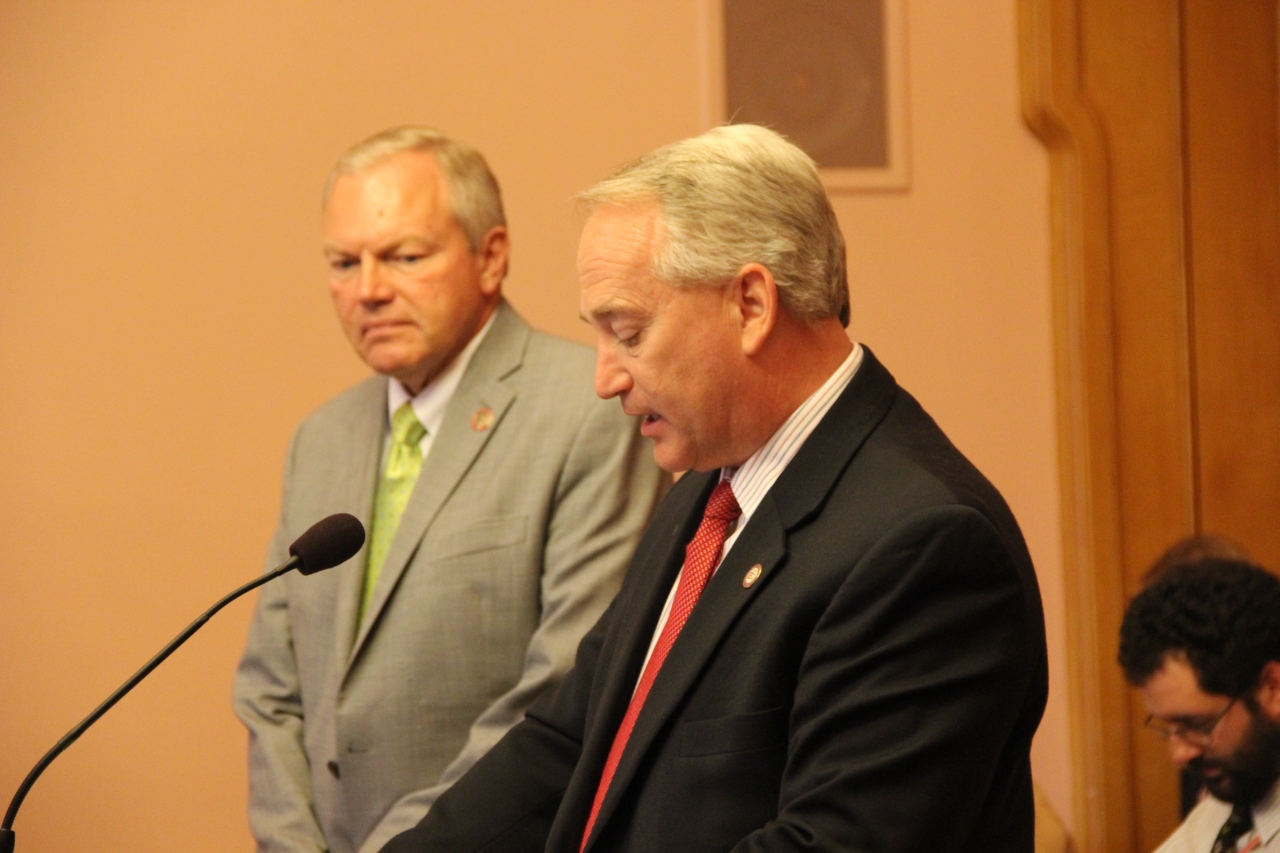 As of 2016, e-schools served about 180,000 students across the country, providing a non-traditional educational option for many families. House Bill 707 seeks to maintain this option for the families that need it, while also ensuring they are regulated appropriately as to provide quality education for Ohio’s students.

“House Bill 707 tightens existing statutes which will allow for the state of Ohio to properly conduct oversight of e-schools,” Faber said. “The tightening of these existing statutes is to ensure that students of e-Schools are receiving the quality education that the 21st century economy requires.”

House Bill 707, which was introduced today, clarifies guidelines for the Ohio Department of Education (ODE) to follow regarding the Full-Time Equivalency (FTE) Manual, a document that outlines the procedures and forms generally used to conduct reviews of e-schools. The bill requires the Ohio Department of Education (ODE) to specifically define terms such as the “documentation of online learning,” “idle time,” “educational vs. non-educational,” “participation” and “classroom.”

“I am a supporter of school choice and for providing alternative pathways for Ohioans to receive a quality education,” Reineke said. “However, we must ensure that these alternative pathways are properly structured and regulated. House Bill 707 addresses shortcomings in Ohio’s current regulatory environment regarding e-schools and seeks to stabilize a valuable and much needed education option for Ohio’s students.”

In addition, the bill would require ODE area coordinators to include both a student’s duration and participation in the department’s calculations in order to paint a more complete picture of a student’s online school participation.

The legislation also creates a study committee to look at various elements of e-school execution. A report of the committee’s findings is due to the General Assembly by November 1, 2018.

To further emphasize the importance of transparency, House Bill 707 also:
• Requires the adoption of rules to determine when an internet- or computer-based charter school may dis-enroll a student for lack of participation
• Requires a management company of an e-school, as well as related entities, to reimburse the school for losses not exceeding the amount of profit realized or the monies received by the management company and related entities
• Requires operators to disclose all subcontracts when it submits its financial statements
• Adds the following categories to be included on financial disclosure reports: Communications, Advertising and promotion, Travel, Food, Books/Periodicals/Films, Overhead, In-kind donations, Lobbying, Accounting, Legal services, and Information Technology