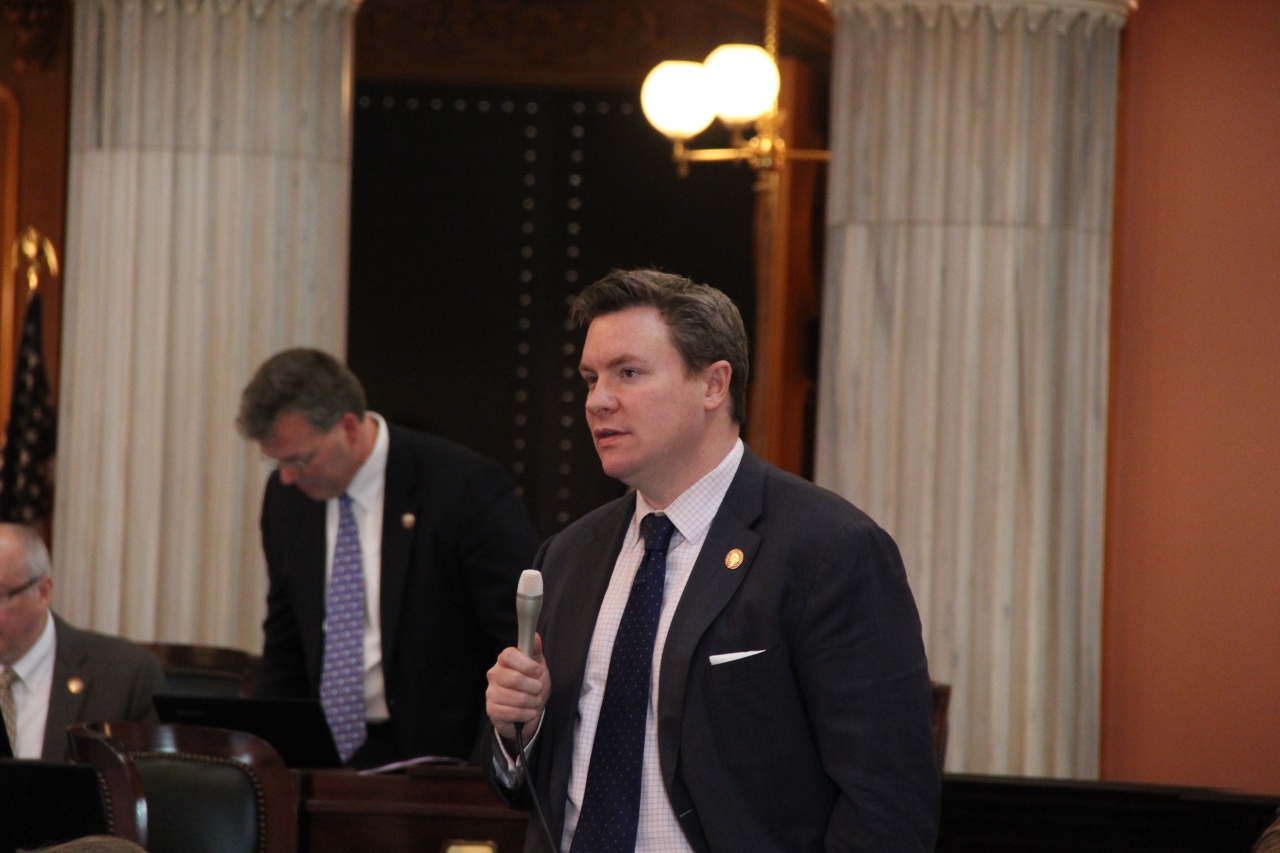 The Ohio House passed House Bill 39 yesterday, sponsored by Representatives Mike Duffey and Anthony DeVitis. This bill will permit schools and camps to procure and possess asthma inhalers for use in emergency situations.

“Asthma affects more than seven million children in the United States,” said Duffey. “In a classroom of 30 students, an average of three will have asthma. By increasing access to albuterol in schools, we cannot only save lives, but also help keep students learning in class.”

“As an asthma sufferer, I understand the necessity of having an emergency inhaler on hand,” said DeVitis. “At schools and camps, in a matter of life and death situation, an emergency inhaler at these facilities will be extremely beneficial in saving an individual’s life in the event of an episode.”

In addition to allowing schools and camps to possess these life-saving devices, the bill would require that the school or camp adopts an inhaler policy that includes a prescriber-issued protocol. School districts could deliver inhalers to their individual schools.

Asthma is a chronic lung disease that inflames and narrows the airways. Quick-relief medications, delivered by inhalers, can be used to treat symptoms during an attack. Asthma affects nearly 25 million Americans, with 44,000 people on average suffering an asthma attack every day. (statistics from the Asthma and Allergy Foundation of America)

House Bill 39 will now go on to the Ohio Senate for further consideration.