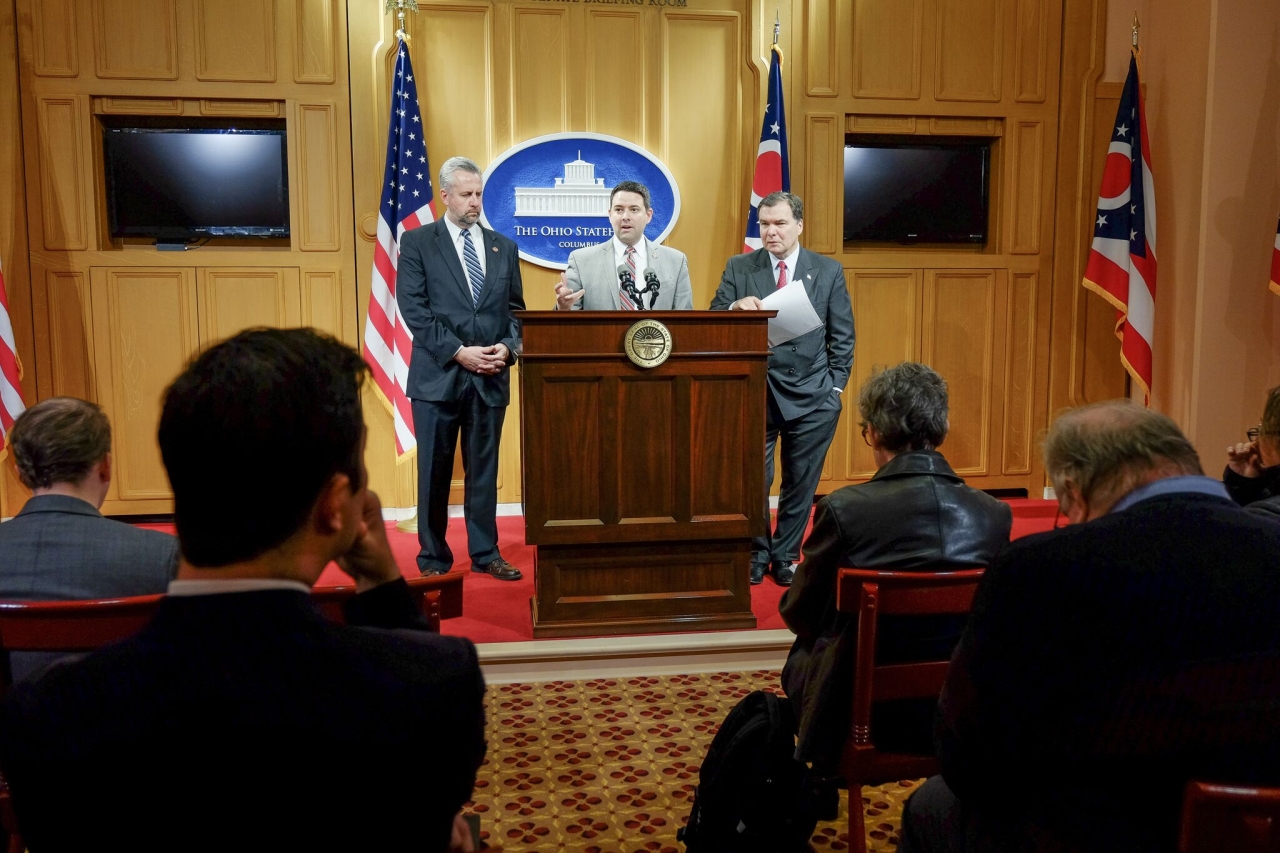 Sponsored by Representatives Henne and McColley in the House and Senator Bill Coley (R-Liberty Township) in the Senate, the proposed legislation would allow the state to use additional data and enhanced tools to help verify welfare eligibility at the point of application.  It would also monitor eligibility throughout the year and impose routine quarterly checks to notify officials of cases of possible fraud and abuse.

“Every dollar of benefits paid to ineligible recipients is a dollar taken away from someone that needs it,” said Representative Henne. “This bill ensures Ohio is being proper stewards of taxpayer dollars.”

“Improving the credibility of the SNAP and Medicaid authorization will simply preserve the resources for those Ohioans who truly need the assistance,” said Representative McColley. “House Bill 119 is a step in the right direction and aims for a more efficient and responsible use of our citizens’ tax dollars.”

Changes would allow state officials to reference state, federal and commercial databases in order to confirm the identity, income, residency, employment status and other eligibility factors for individuals applying for nutrition assistance or Medicaid.

Last summer, an audit conducted by Auditor of State Dave Yost found that systemic waste, fraud and abuse had cost Ohio taxpayers millions of dollars. The investigation revealed that 1,862 deceased individuals had been receiving benefits during the examination period.

Both House Bill 119 and Senate Bill 96 will be referred to subject matter committees in their respective chambers for further consideration.