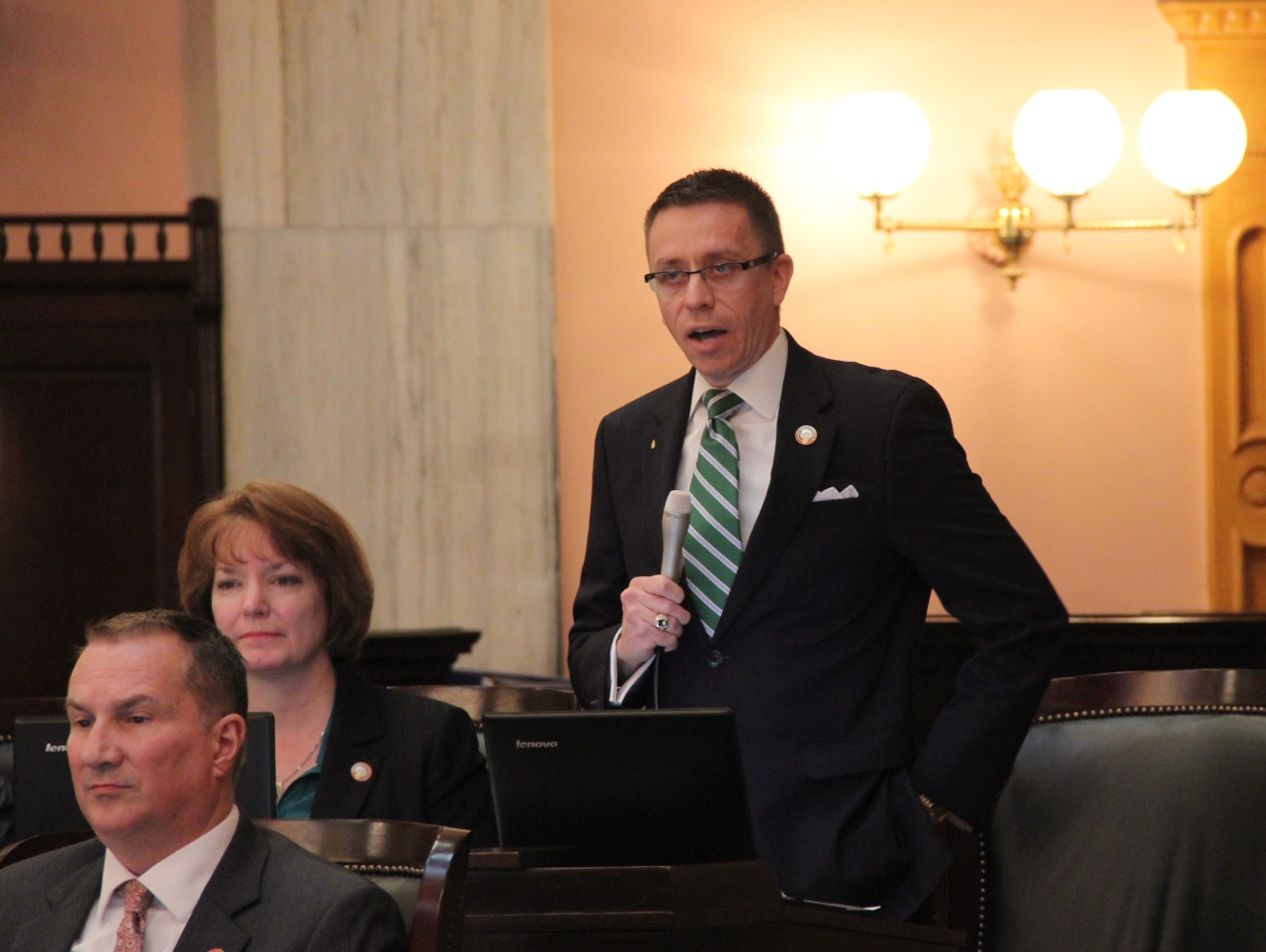 “The broad bipartisan support this legislation received highlights the necessity of reforming our Adult Protective Services system to help protect some of our most vulnerable citizens from abuse and neglect,” said Dovilla.

While in committee, organizations throughout the state testified on the positive impact the Ohio Elder Justice Act would have on protecting Ohio’s senior citizens from physical and financial abuse.

“As technology advances, so does the use of technology for evil purposes,” Retherford said. “Far too often the victims are members of the ‘The Greatest Generation’ and the Baby Boomers, who are reaching 60. These men and women have fought for our country, worked hard for a living and provided us with the way of life we all hold so dear.  Updating our elder abuse laws to meet today’s demands is just a small step we can take to ensure the protection of our growing senior population from losing their life’s savings, property and dignity.”

Some of the key provisions in the Ohio Elder Justice Act include:

House Bill 24 passed the Ohio House with a vote of 95-0.  It will now move to the Ohio Senate for further consideration.