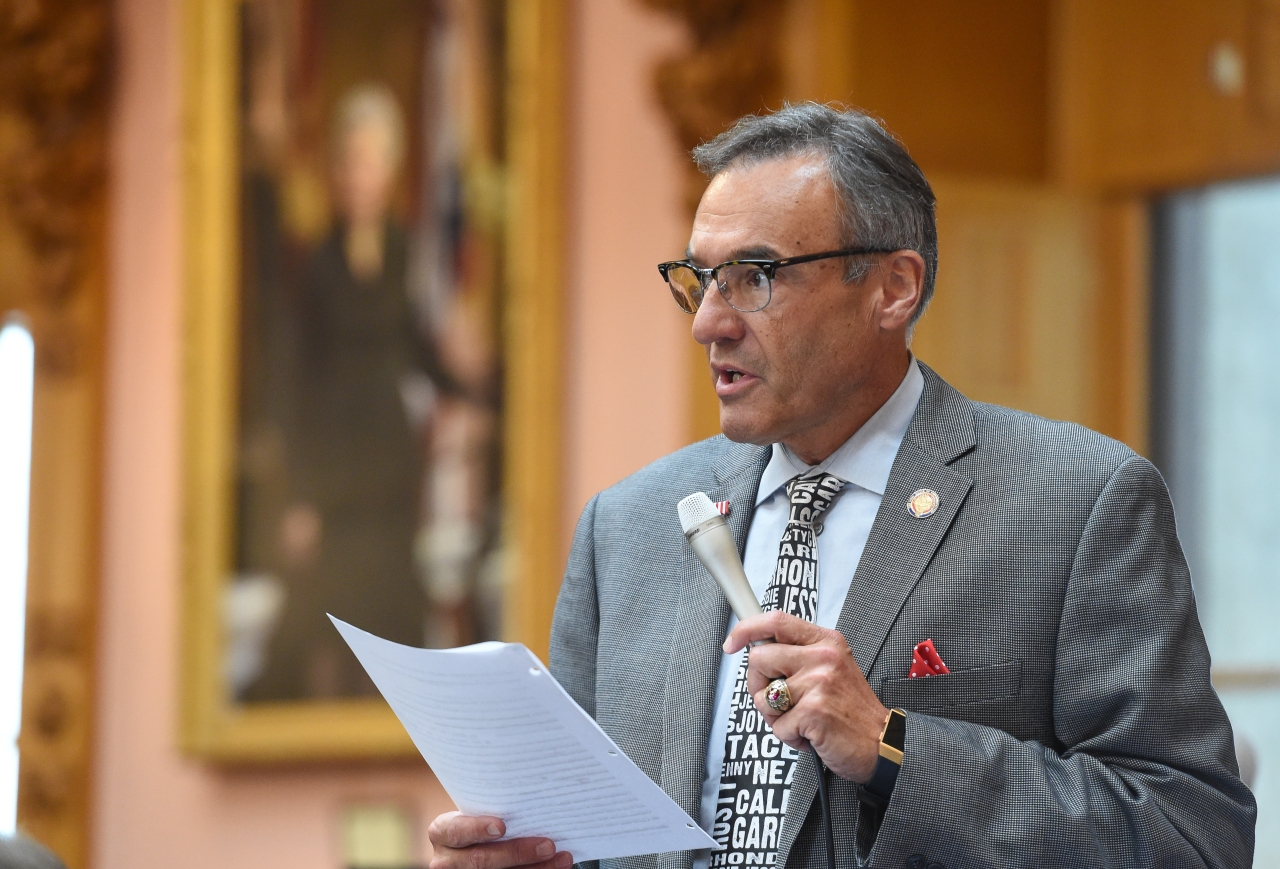 “I am honored to be appointed to the position of Vice Chair of the Finance Committee,” said Rep. Lipps. “I have served on the Finance Committee during my first term in office and learned a great deal during that time. I look forward to my continued education and service through this new opportunity.”

The House Finance Committee is tasked with passing a biennial, fiscally responsible operating budget that affects every resident of Ohio, distributing funds statewide to critically important services and resources. The Finance Committee refines policy areas in order to determine financial resource allocation, and works to prioritize the greatest needs of Ohioans. Among other accomplishments, the most recent operating budget, Amended Substitute House Bill 49, invested $180 million in the fight against opioid addiction.

“Throughout his first term, I have witnessed Rep. Lipps be an effective and invaluable member of the House Finance Committee, dedicating himself to improving lives through meaningful policy,” said Speaker Smith. “I am confident he will continue to focus on serving his constituents and all Ohioans as he takes on this new role.”

Rep. Lipps is in his first term in the Ohio House. He represents the 62nd House District, which includes most of Warren County.