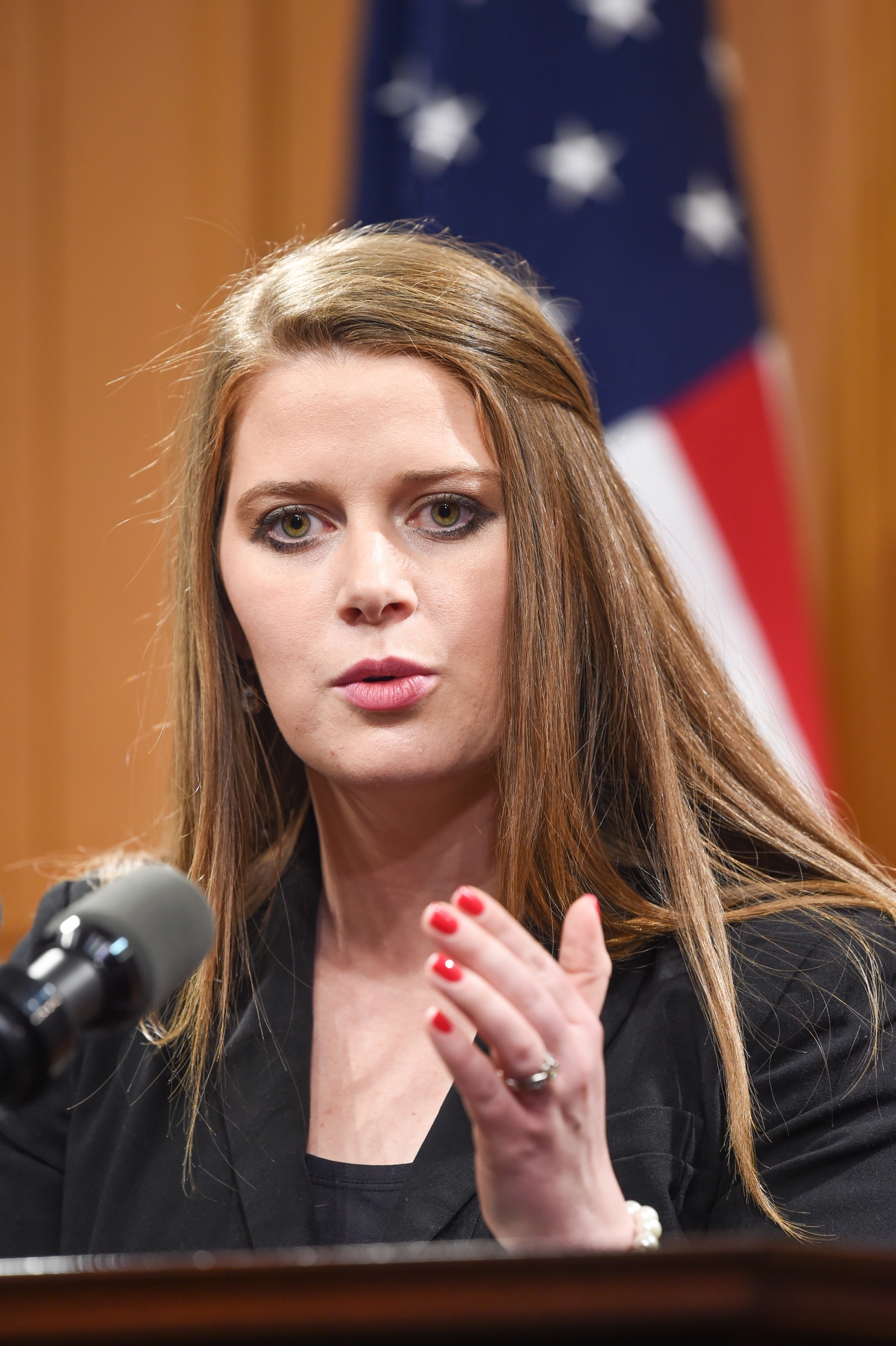 COLUMBUS—State Representative Christina Hagan (R-Marlboro Township) held a press conference yesterday to discuss House Joint Resolution 2, a bill she recently introduced jointly with Representative Bill Patmon (D-Cleveland) to apply to the United States Congress for a Convention of the States.

If passed in Ohio, the state would join nine other states that have approved this application.  A Convention of the States would give the people of the United States the opportunity to come together to discuss various amendments, including an amendment that requires the federal government to pass a balanced budget in the face of ever-increasing national debt.

“As a state legislature, we are our nation’s last line of defense against an overreaching federal government,” Rep. Hagan said. “It’s time for us to exercise our Article V power to more closely reflect the will of the people which we were sent to serve and represent.”

“The Constitution of the United States strictly prohibits tyranny against its people from the majority, the minority, and the individual,” Rep. Patmon said. “This joint resolution is an effort to end the tyranny of tax and spend, and the regulation without consideration of those who are governed.”

The press event included Reps. Hagan and Patmon, along with Senator Matt Huffman (R-Lima) who introduced the resolution in the Senate (S.J.R. 1).

“The United States has racked up a massive $20 trillion debt, and the federal government does not have the capacity to act,” Sen. Huffman said. “It is up to the states to utilize the initiatives enshrined in Article V to correct the dangerous course our government is currently on.”

The press conference also included former U.S. Senator Tom Coburn who has championed this issue around the country and gave proponent testimony for the resolution in the House Federalism and Interstate Relations Committee yesterday.

“The way to restore our freedom and balance power is through the method our founders gave us, an Article V convention of the states,” Coburn said.