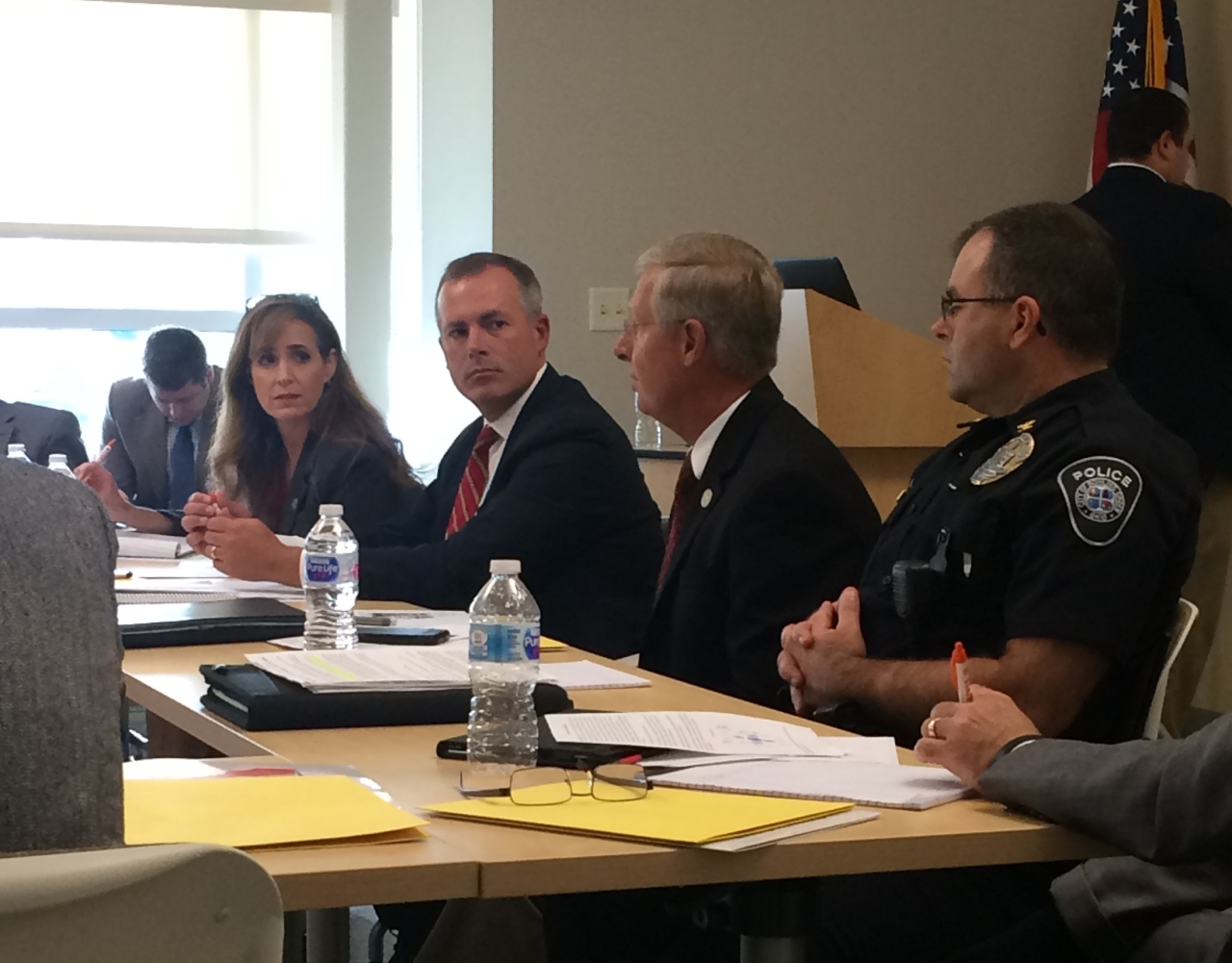 “We had a great start on our statewide sprint to uncover innovation and workable solutions for the heroin epidemic,” said Rep. Sprague. “We won’t give up until we’ve formed back the tide of fentanyl and heroin surging into neighborhoods across the state.  We’re focused on local innovation and looking for results.”

The task force is slated to hold meetings across the state in order to hear from officials, law enforcement, providers, the public, and other experts to get feedback and new policy solutions on addressing the addiction epidemic.

“I appreciate the leadership shown by Speaker Rosenberger and Chairman Sprague on this issue,” Gavarone said.  “I believe we learned a lot from the officials and constituents in my district who participated, and I look forward to continuing to learn from others across the state as these meetings continue.”

The next meeting of the task force will be held in Cleveland at MetroHealth on October 2nd.