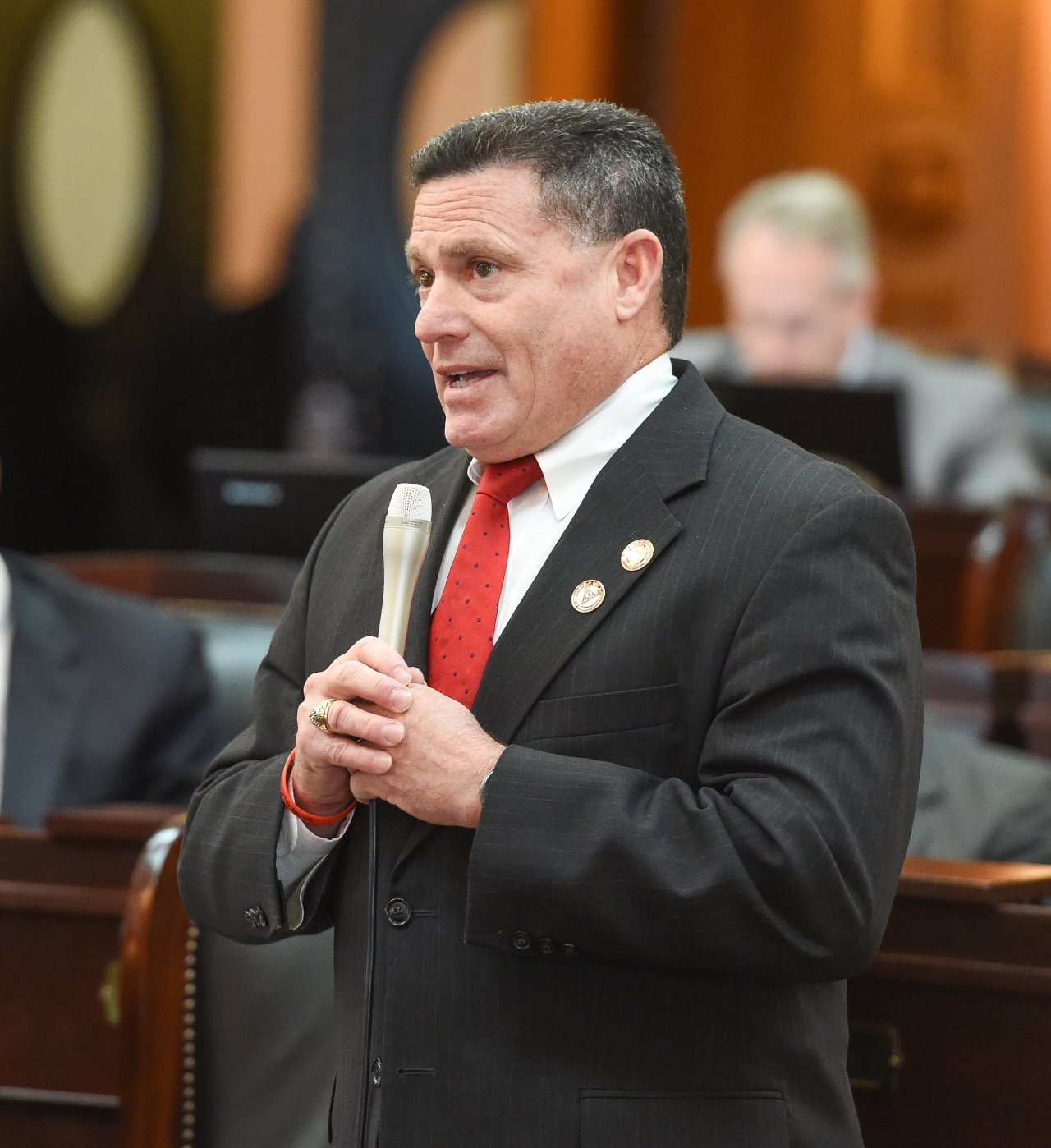 State Representative Rick Perales (R-Beavercreek) honored Vietnam veterans for their service to our country and encouraged continued support and remembrance of their sacrifice. In 2012, the legislature enacted Senate Bill 134, which designated March 30th as “Vietnam Veterans’ Day.”

“Our Vietnam veterans had a plight like no other veteran group before them or since them,” Perales said on the House floor. “Those young men and women went off to war. They weren’t political. They did it because their fathers and grandfathers did that. It was the right thing to do.”

During his floor remarks, Perales also emphasized the importance of remembering the sacrifices of Vietnam veterans, in part because they did not receive the kind of warm welcome home from their fellow Americans that other veteran groups had received and deserved.

He also referenced the tragedy of the high suicide rates among Vietnam veterans, which total more than 100,000.

“They’ve had a tough plight, and this little day to remember and honor them is a token that we need to take advantage of,” he said, before urging his House colleagues to take time to thank veterans and their families.