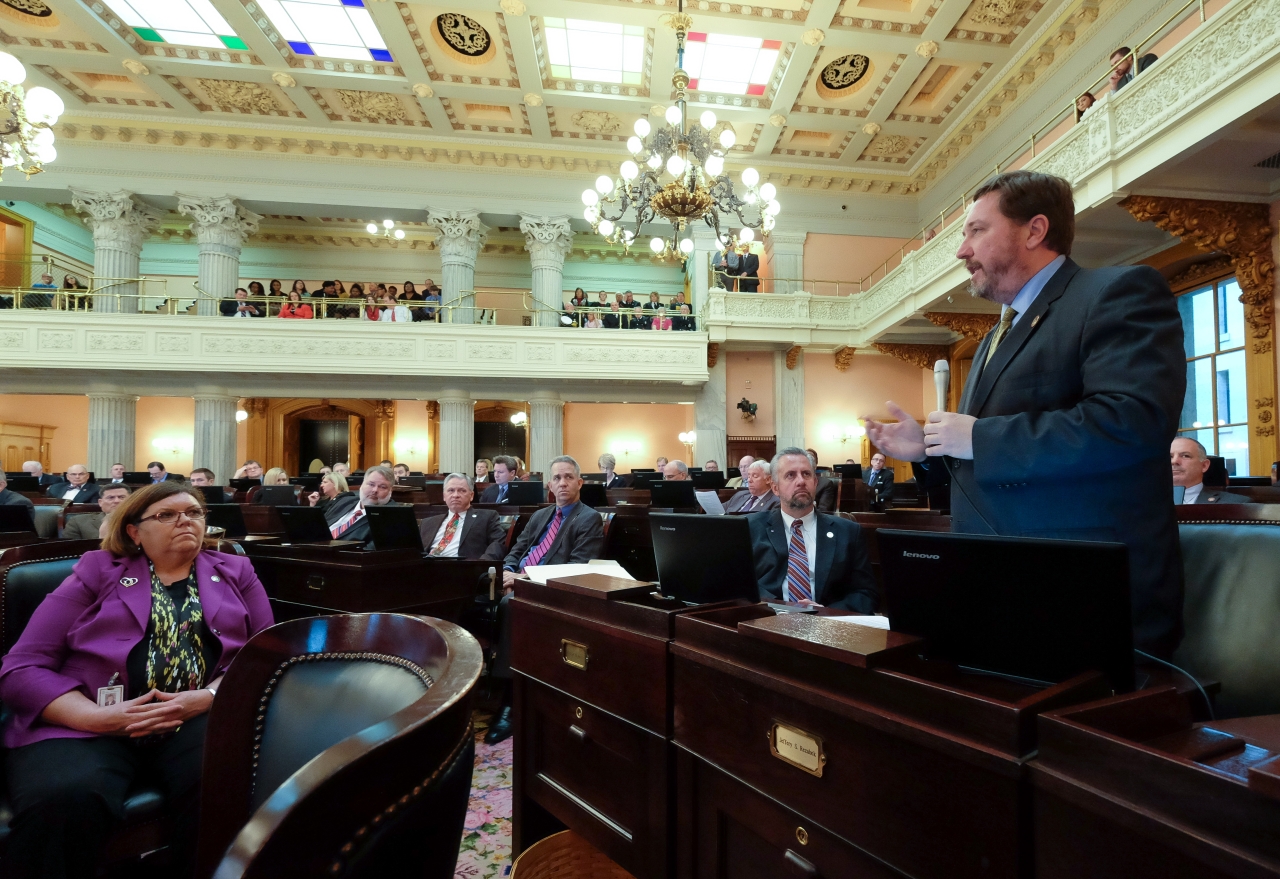 COLUMBUS—State Representative Jeff Rezabek (R-Clayton) today applauded the House’s passage of legislation he sponsored that would prohibit a person younger than 18 from purchasing any product containing dextromethorphan, an ingredient commonly found in cough and cold medicines. The bill makes the violation of this prohibition a minor misdemeanor.

Ohio is one of several states where children and teenagers have been known to consume cough syrup at far greater rates than the recommended dosage. To decrease instances of abuse, many leading retailers across the state require an ID when purchasing products containing dextromethorphan. House Bill 197 would extend that requirement to all retailers, such as smaller convenience stores and gas stations, to protect them from being exploited by youth trying to buy the drug. Similar legislation has been passed in several other states.

“House Bill 197 is the next step in our fight against the drug epidemic in the state of Ohio,” Representative Rezabek said. “I want to thank my colleagues for their support of my legislation and I look forward to continuing our battle against drug abuse.”

Dextromethorphan is found in common cough and cold medicines. Used in high doses, an individual can experience side effects such as nausea, vomiting, impaired physical coordination, double or blurred vision and rapid heartbeat.