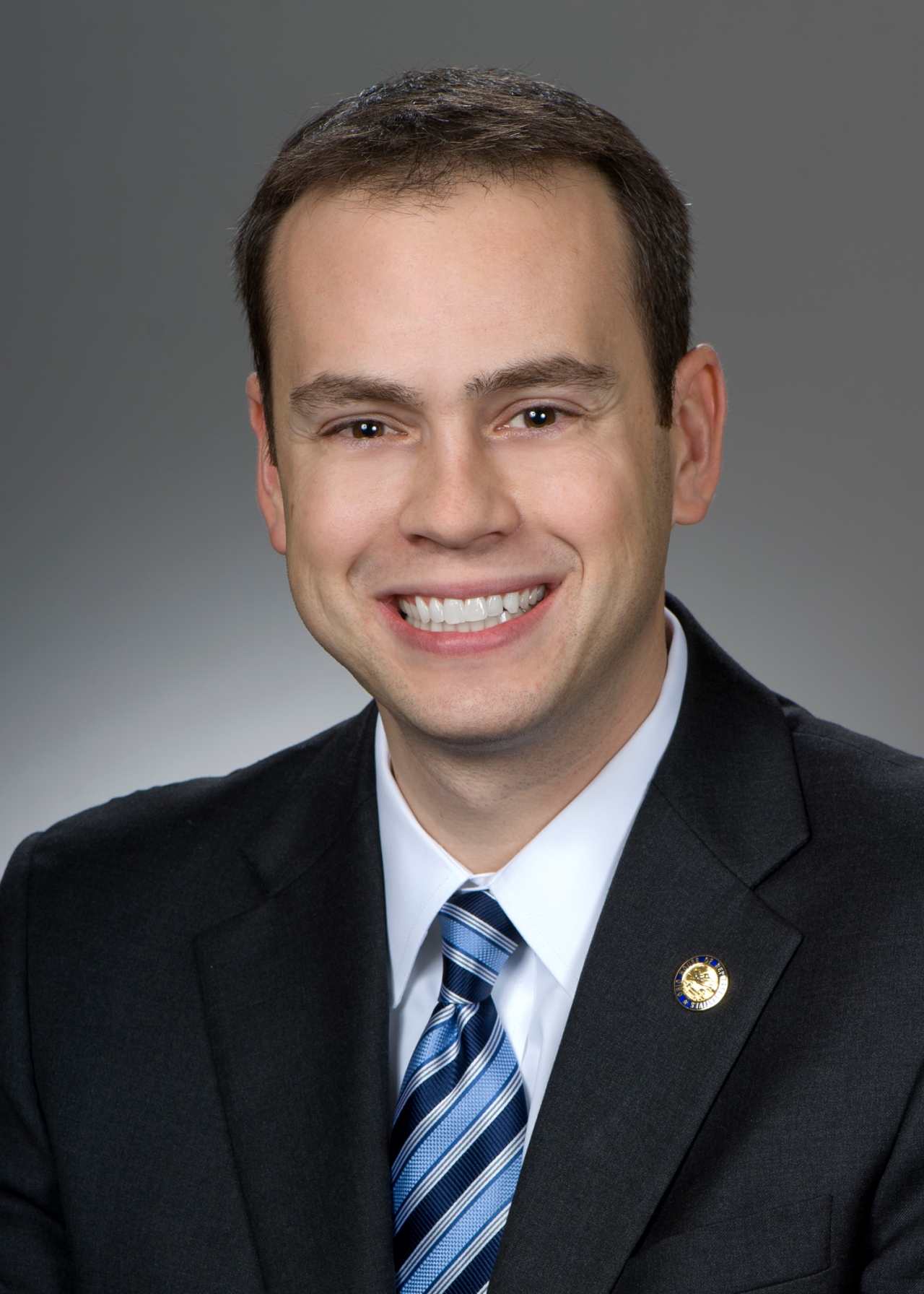 The Ohio House today unanimously voted out legislation sponsored by State Representative Nathan Manning (R-North Ridgeville) that makes several modifications to the traffic code, including adding “harmful intoxicants” to the list of drugs of abuse pertaining to OVI offenses.

The need for the legislation stems from the increased use of inhalants by those who are huffing the chemicals, experiencing a high, and then driving on Ohio’s roads and highways, creating a serious safety concern.

“This bill brings consistency to the traffic portion of the Ohio Revised Code,” Manning said.  “It’s important that the code be as clear and concise as possible, and I believe that House Bill 446 helps to accomplish that goal.  The addition of ‘huffing’ language into the OVI offenses, which I believe to be the most important part of the legislation, will close a loophole and help keep our communities safer.”

House Bill 446 also addresses inconsistencies in sentencing by clarifying that a third-degree felony OVI is eligible for a prison term of up to five years. Additionally, the bill corrects an unintended consequence of enhancements for speeding in a school zone by clarifying that offenders who have prior speeding offenses are also subject to the enhanced penalty.

Various other changes in the bill work to the update and modernize current guidelines in Ohio’s traffic laws, providing greater clarity to judges and the court system. The bill has the support of various organizations including the Ohio Judicial Conference and the Association of Municipal/County Judges of Ohio.

House Bill 446 passed with bipartisan support 95-0, and will now head to the Senate for further consideration.