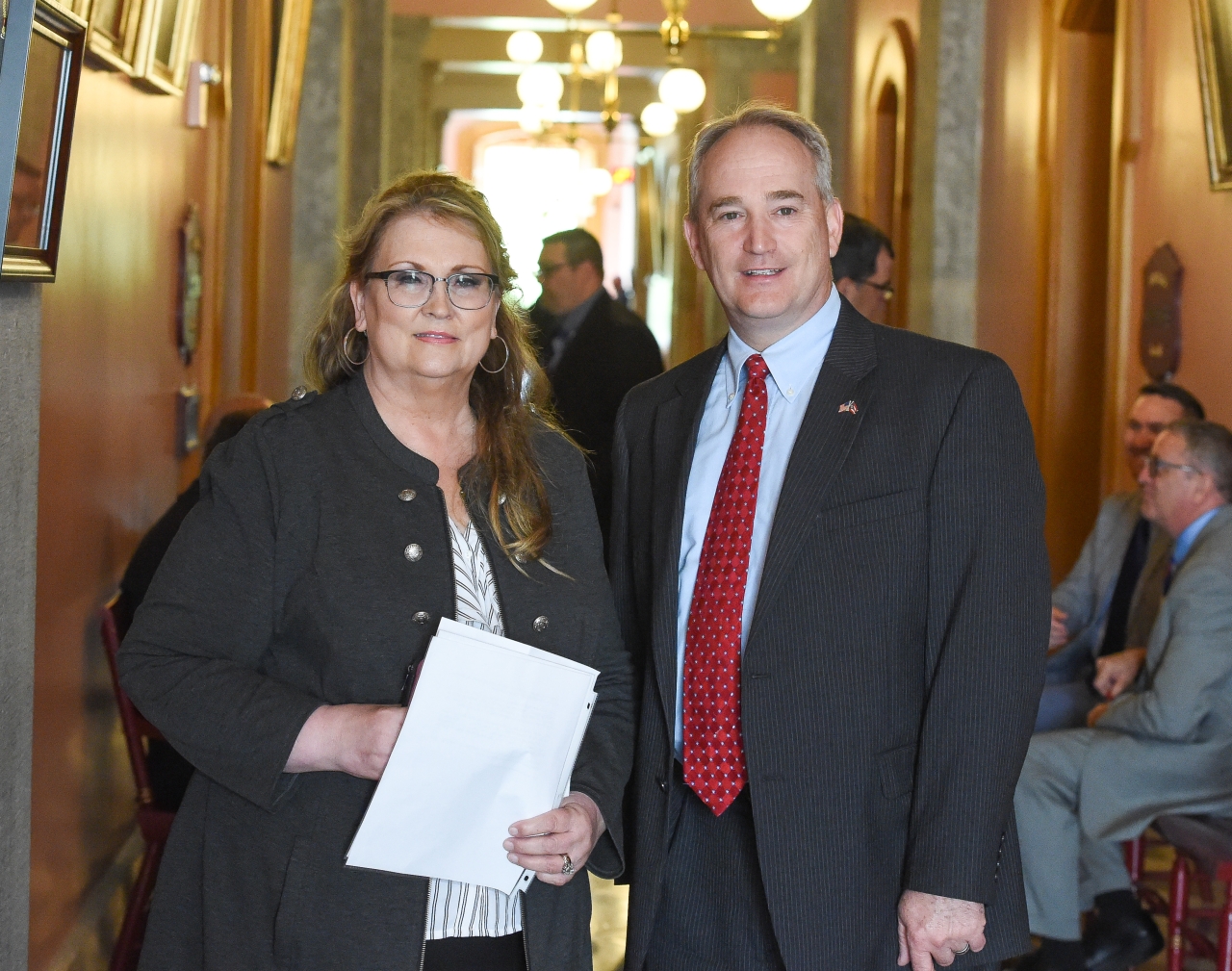 COLUMBUS—State Representative Candice Keller (R-Middletown) testified before the House Federalism & Interstate Relations Committee on House Concurrent Resolution 26, a measure she is sponsoring that names Jerusalem as the capital of the State of Israel.

Rep. Keller is joint-sponsoring the resolution with Rep. Keith Faber (R-Celina), and made the following statement:

“Testifying on behalf of HCR 26 is truly an honor. History, I believe, will look back upon what we are doing today. With HCR 26 we are stating that we should celebrate the existence of America’s number one ally in the Middle East and a strong economic partner of Ohio—Israel. We are stating that Israel has one undivided capital—Jerusalem. We are stating that the sentiment of Ohioans is in support of the new embassy in Jerusalem, which just happened yesterday on Israel’s 70th anniversary. While attacked from the moment of its inception, we want the country and the world to know Israel lives on!”

As stated in the resolution, Ohio is Israel’s 28th largest trading partner and holds more Israeli bonds than any other governmental entity in the world. HCR 26 follows on the footsteps of a federal measure (U.S. Senate Resolution 167), which also recognized Jerusalem as Israel’s capital.