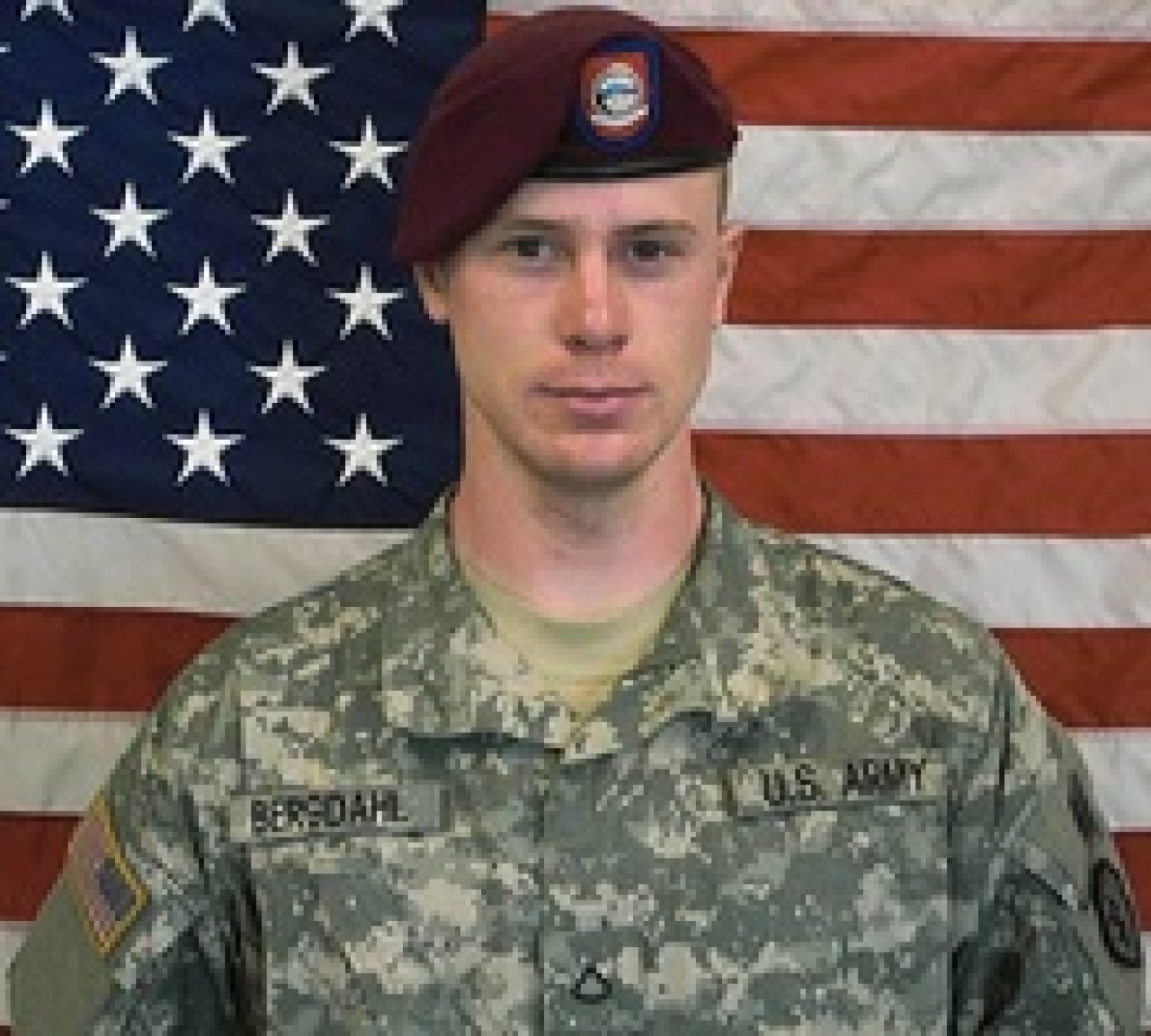 The resolution urges the federal government, particularly the Department of Defense, to do everything possible to rescue United States prisoner of war Sergeant Bowe Bergdahl.

Sergeant Bergdahl, 27, was captured June 30th, 2009 in eastern Afghanistan by a militant Taliban ally called the Haqqani Network. His capture and subsequent plight has factored in negotiations between the United States and the Taliban.

Rep. Johnson, who was a joint sponsor of the resolution, released the following statement:

"It is distressing to know that so few people have been made aware of the fact that the United States of America has a soldier held captive by our enemies in the Global War on Terror. We owe it to this man, and to his family, to show that we recognize their pain, their great anguish, and their special sacrifice on our behalf. In the US military we have a creed that we will leave no man behind. That certainly must apply to Sgt. Bergdahl, as it would to any other service member who has not returned home from duty. My prayers go out for his safe and speedy return."

A native of Hailey, Idaho, Sergeant Bergdahl was based at Fort Richardson, Alaska.