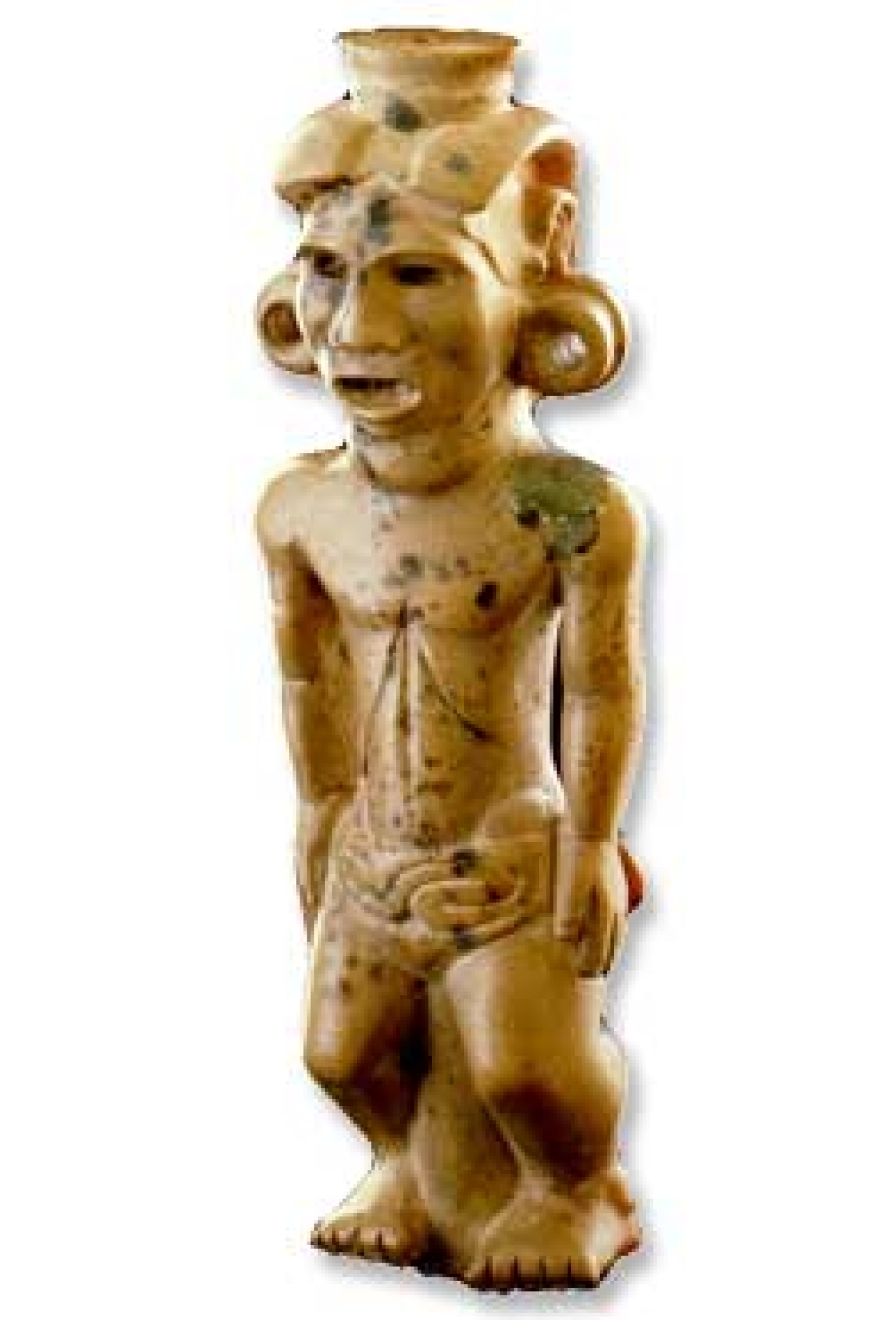 The Ohio House of Representatives today unanimously passed Senate Bill 33 to adopt the Adena pipe as Ohio’s official state artifact. The bill is headed to Governor Kasich’s desk, completing a multiple-year effort by students and teachers at the Columbus School for Girls that finally achieved success with support from State Representatives Mike Duffey (R-Worthington) and John Carney (D-Columbus).

The Adena pipe is Ohio’s oldest known three-dimensional sculpture of a human and has been referred to as the “First Ohioan.” It is a tubular pipe carved from Ohio pipestone into an effigy of an ancient Native American man and was discovered inside the Adena Mound on the former estate of Ohio’s sixth governor—known as the Father of Ohio Statehood—Thomas Worthington.

“While the plain language of the bill adopts the Adena pipe as our official state artifact, what we really did, in my opinion, is demonstrate to students at Columbus School for Girls that their involvement in government can and did make a difference,” Representative Duffey said. “Without their persistence and dedication over several years, we would not be here today.”

The idea to make the Adena pipe Ohio’s official state artifact came from students in grades four through seven at the Columbus School for Girls, many of whom did extensive research on the topic in preparation for testimony in the legislature.

“I’m proud of these students for their steadfastness and congratulate them for their contribution to our state,” Duffey said.