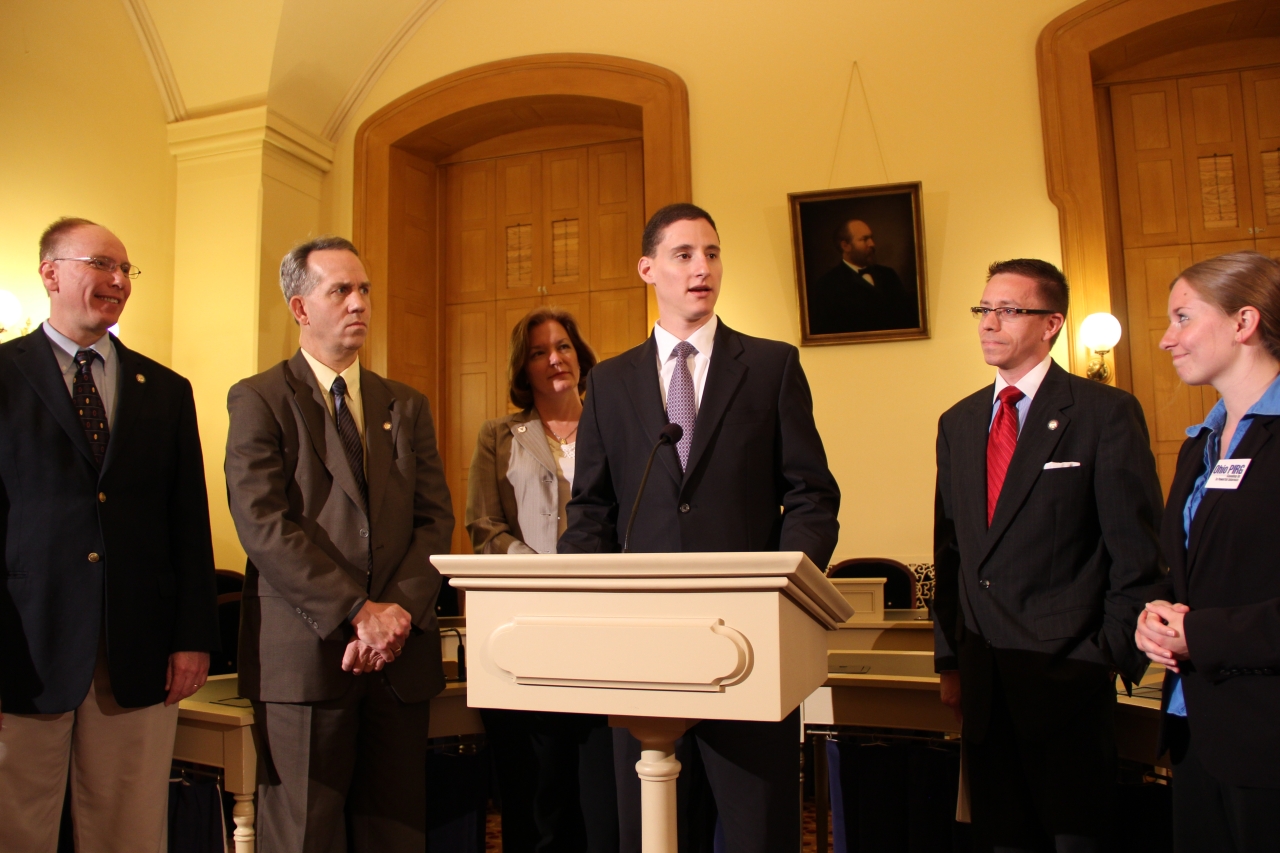 “Ohio’s hardworking taxpayers deserve to know how their state government is spending their tax dollars,” said Dovilla. “We are committed to advancing efficient, effective state government that respects taxpayers, and one of the best ways to accomplish this objective is to allow Ohioans to help us root out government waste, fraud, and abuse.”

“As Ohio's taxpayer watchdog, I believe it's important that Ohioans have the ability to follow their tax dollars and hold elected officials accountable. Shining sunlight on state spending and decisions made deep in the bureaucracy will give taxpayers the resources to help root out waste, fraud and abuse," said Ohio Treasurer Josh Mandel. "This new database of state government expenditures will give Ohioans fully searchable access to billions of dollars of spending information at their fingertips. I am proud to have partnered with Representative Dovilla and the Ohio General Assembly on legislation to publicly display this state expenditure database, which is a continuation of the Treasurer's Transparency Project I launched shortly after taking office.”

The legislation will now undergo further consideration in the Ohio House of Representatives.