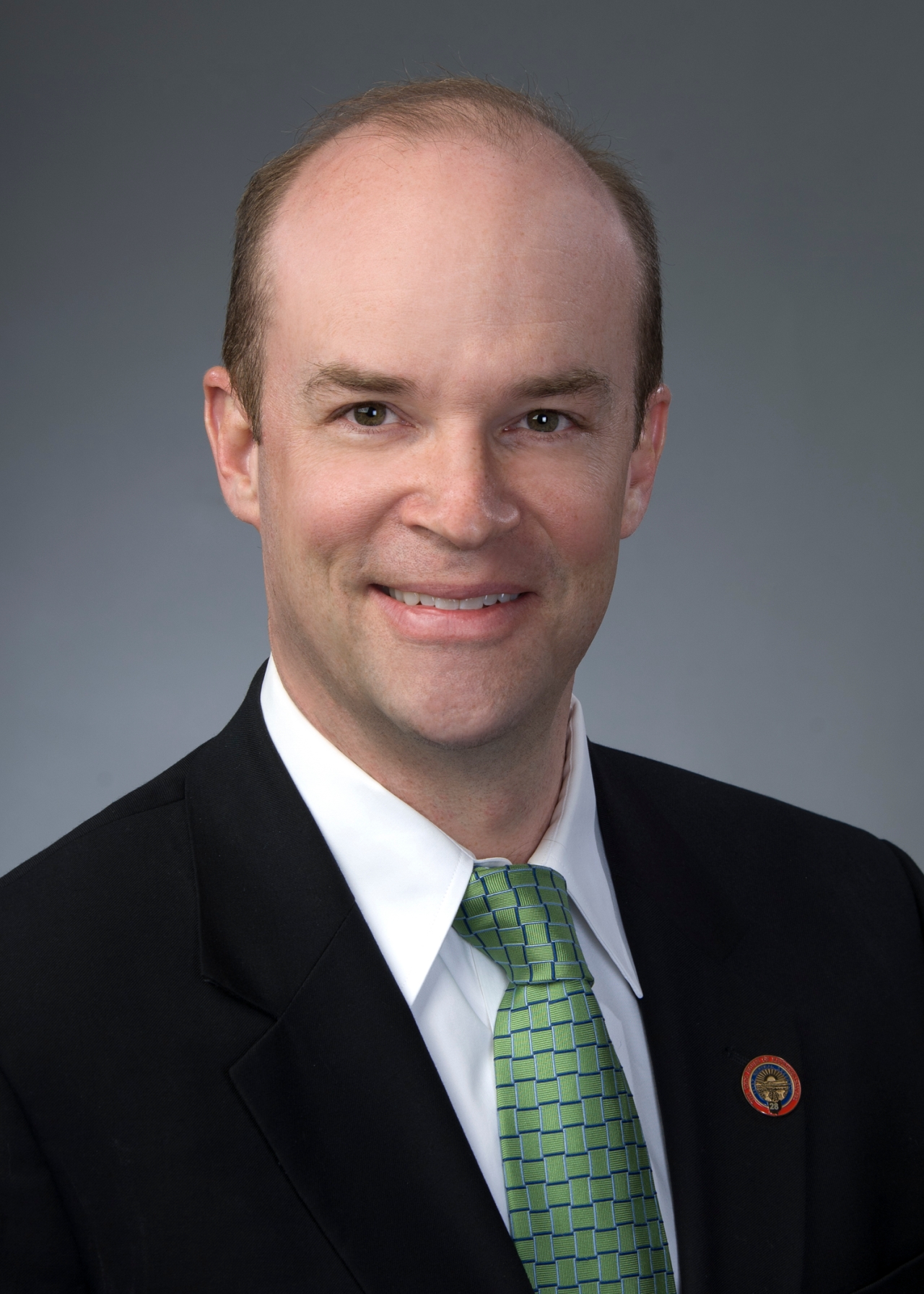 State Representative Jonathan Dever (R-Madeira) today applauded the approval of assistance for various expansion projects around the state, including two in Hamilton County, by the Ohio Tax Credit Authority (TCA) during its monthly meeting.

According to an announcement by the governor’s office, CC Kitchens LLC in Sharonville is expected to gain 355 full-time positions with an expansion project approved by the TCA yesterday. As a result of the approved tax credits, CC Kitchens is expected to generate $9.1 million in new payroll annually, while retaining $126,555 in existing payroll.

In addition, StandardAero Component Services, Inc., a maintenance, repair and overhaul provider, has also been approved for an expansion project. It is expected to create 120 full-time jobs and generate $5.2 million in new annual payroll and retain $26.1 million in existing payroll.

"It is great to see companies continue to create good paying jobs throughout the 28th District,” Rep. Dever said. “Not only will individuals and families benefit from the addition of these 475 jobs, but also our communities, local businesses, and local governments. These projects are examples of Ohio's economic recovery and growth."

The announcement included the approval of projects in Fulton and Butler counties, in addition to those in Hamilton County, totaling more than $23 million in new payroll.