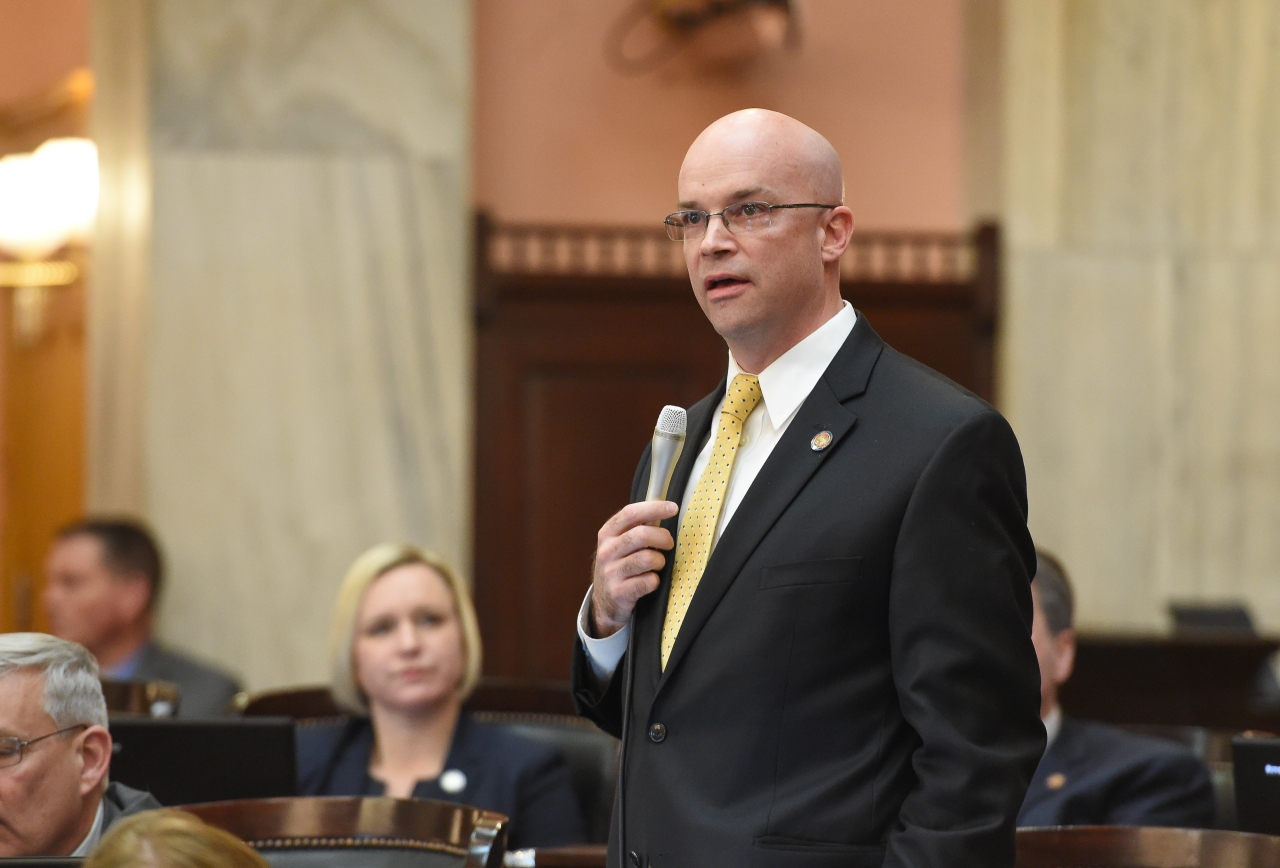 Officer Kim was killed in action on June 19, 2015, while on a call to the Madisonville neighborhood of Cincinnati. Officer Kim was a respected member of the Cincinnati Police Department and received over twenty commendations during the nearly three decades in which he worked for the department.

“This is the very least we can do to honor the life and service of a man who put duty above himself,” said Rep. Dever. “Sonny Kim paid the ultimate price to protect and defend our community, and this memorial will endure as a constant reminder of his commitment and sacrifice.”

During committee testimony, Kim was described as highly respected and a positive influence, as well as having held a reputation for his big heart and engaging personality. One such example of Kim’s compassionate nature was his Japanese Karate dojo, which he started in his spare time and used as a way to mentor and reach out to at-risk youth.

House Bill 347 seeks to recognize Officer Kim for the selfless and invaluable service he provided to the Cincinnati community. The bill specifically refers to the portion of Interstate 71 that is between the Dana Avenue and Montgomery Road exits in Hamilton County. Having been voted unanimously out of the House Transportation and Public Safety Committee and now unanimously passed on the House floor, the bill awaits consideration by the Ohio Senate.