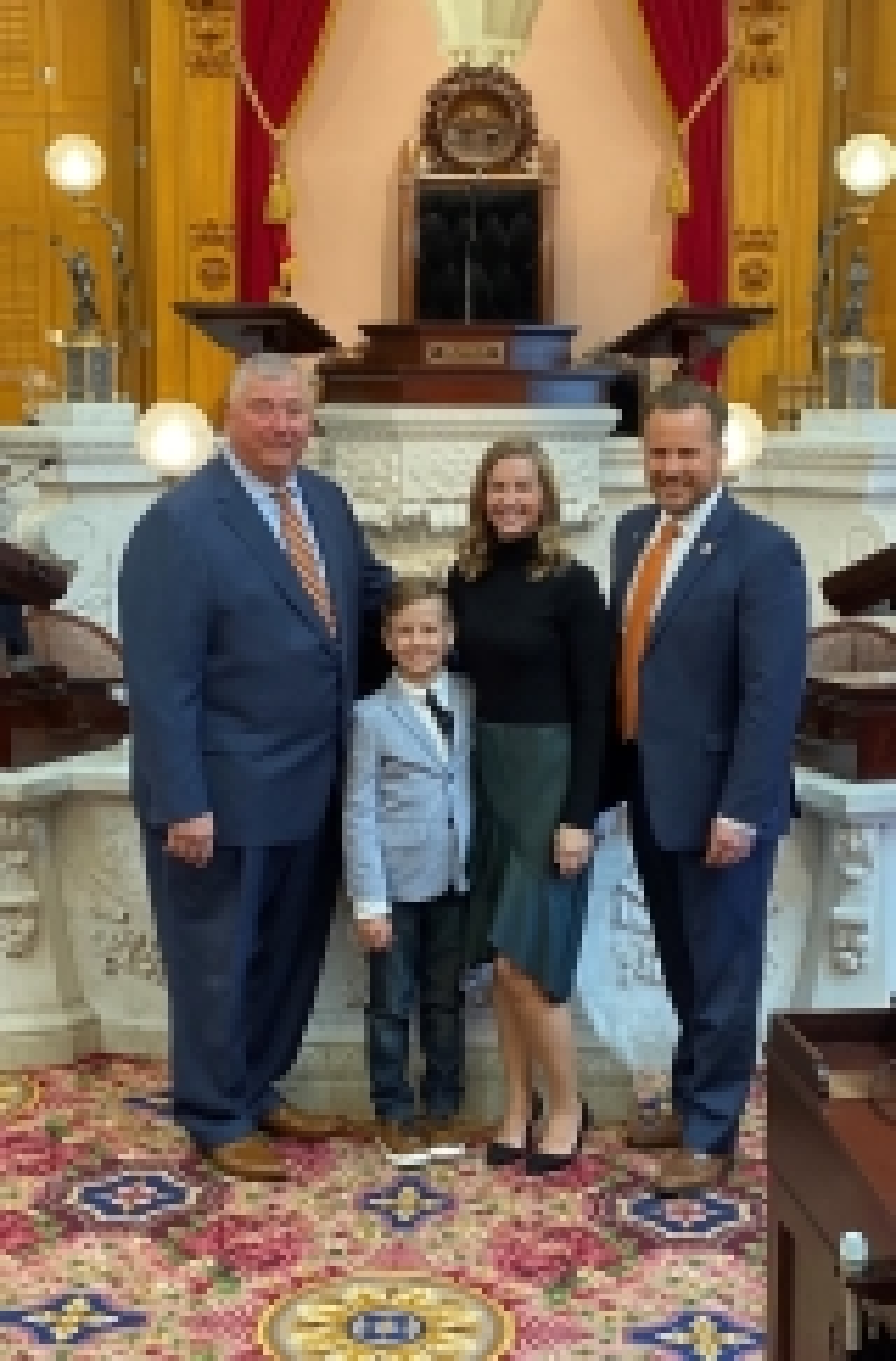 COLUMBUS – State Representative Rick Carfagna (R-Genoa Twp.) today announced the Ohio House’s passage of legislation he sponsored, House Bill 65, or “Chase’s Law.” This bill will require any childcare providers licensed by the Ohio Department of Job and Family Services (ODJFS) to notify parents if ODJFS determines that the provider allowed serious risk to a child’s safety.

Chase Ward, the bill’s namesake, was only two years old when his caretakers left him behind after a field trip, accidentally abandoning him near a busy street in Westerville. Though he was recovered safely, the daycare did not inform his parents until three days post-incident and was never under any obligation to notify the parents of other children receiving care. Current law does not require childcare providers to notify parents, beyond those immediately affected, that an incident causing serious risk to a child occurred, even if ODJFS has investigated and made an official determination. This legislation ensures that Ohio parents will be made aware of unsafe behaviors or incidents at the place with which they have entrusted the care of their children.

“I’m grateful to my colleagues for their overwhelming bipartisan support of Chase’s Law,” said Rep. Carfagna. “Entrusting the care and safety of our children to others is a sacred commitment. When that trust is compromised in the most pronounced of circumstances, at minimum there should be a duty to notify the parents of other children under the same care so they can then make informed decisions.”

Specific requirements under House Bill 65 include that the notification must be provided to parents within 15 business days of the official ODJFS determination of noncompliance. Alternately, in the event that the daycare requests a review of the determination of noncompliance, parental notice will be provided within five business days of the completion of the ODJFS review. The bill endeavors to further support parents by making them aware of little-known ODJFS resources regarding individual risk determinations. Under the bill, notices sent to parents must include references to the ODJFS website, encouraging recipients to take advantage of the online information.

House Bill 65 strives to provide parents with peace of mind and with up-to-date information about their child’s wellbeing, as well as accountability and due process for childcare providers.