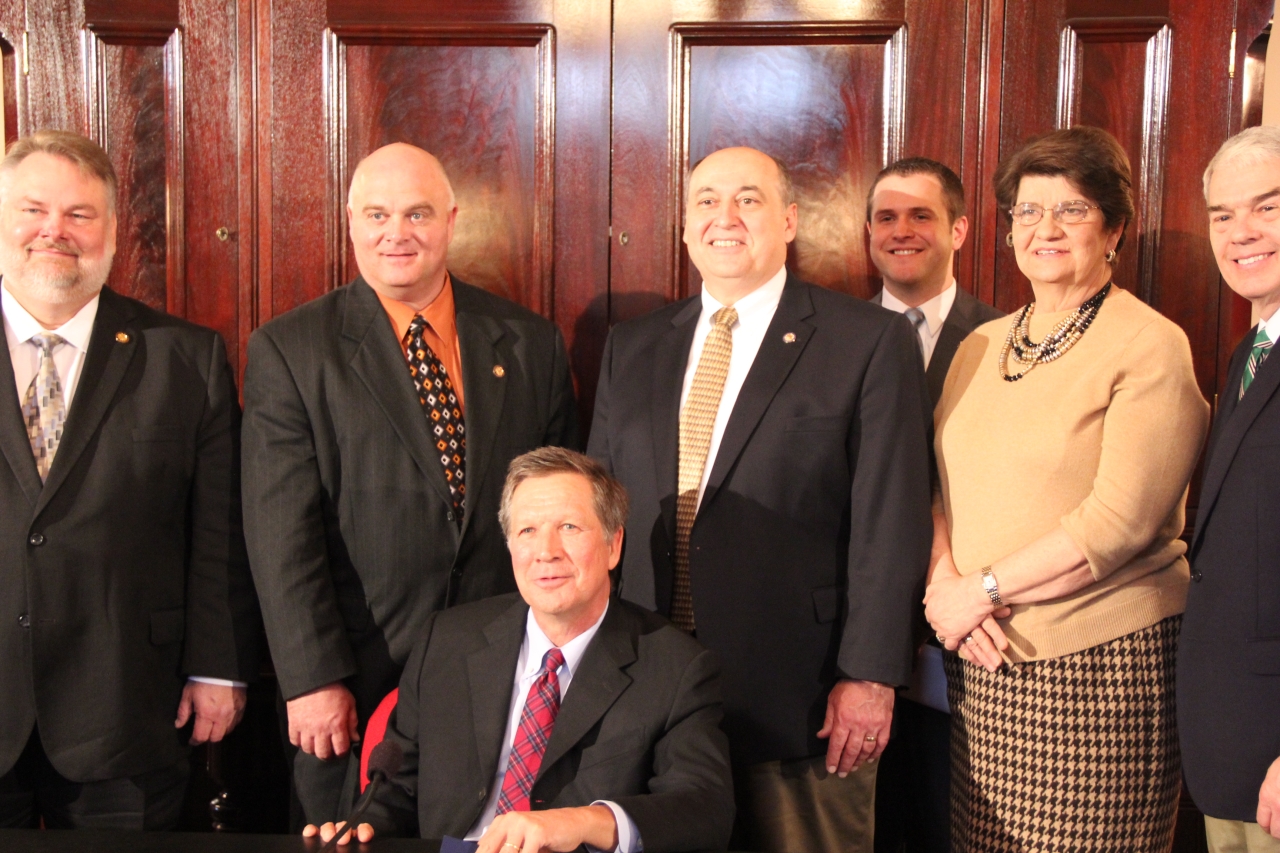 After the Ohio House declined to concur upon Senate changes to the legislation, the bill was sent to conference committee, where the final version was agreed upon. Schools may only access the additional calamity days once they have made up four missed days. Due to an emergency clause, the bill, originally sponsored by Rep. Burkley, is effective immediately.

“My goal with this legislation was to find a balance between time in the classroom for students while recognizing the importance of safety during this past winter,” Rep. Burkley said. “I appreciate those parents and school officials who contributed their input, and this legislation will assist them as they prepare for the remainder of the school year. “

In addition to calamity days, schools already have the ability to make up three days through the use of “blizzard bags,” which are lesson plans and teaching materials prepared in advance of inclement weather. Schools may also make up missed days in 30-minute increments added to the end of regular school days. Starting with the 2014-2015 school year, schools will be switching from a measurement of days to hours for minimum instruction time.