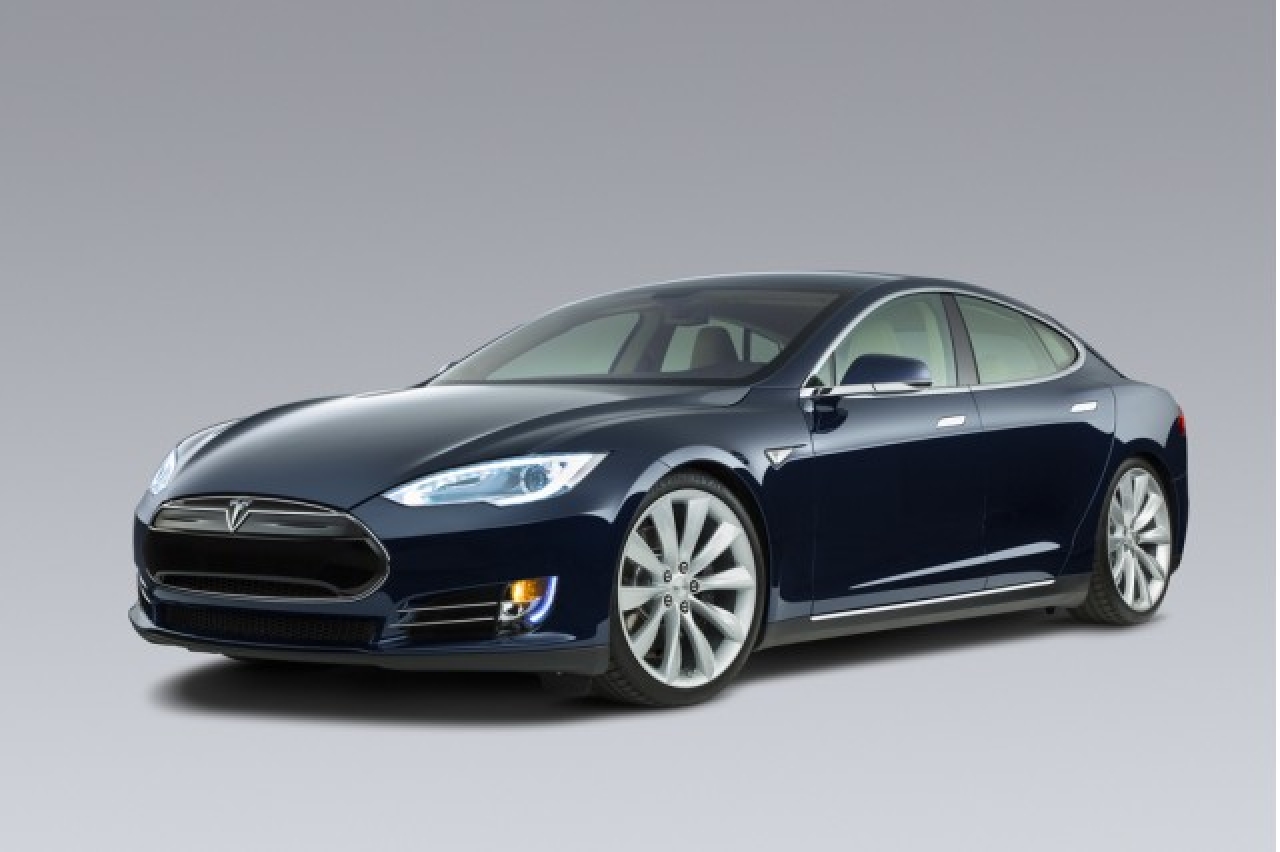 Senate Bill 260 was a response to a recent action by the Ohio Bureau of Motor Vehicles to grant a motor vehicle dealer license to Tesla Motors, which sells its vehicles from company-owned stores, as opposed to through a network of dealerships. State law does not permit an auto manufacturer to sell its vehicles at retail without being licensed as a dealer, essentially requiring auto manufacturers to contract through dealership networks.

“Automobile dealers are a very important part of Ohio’s economy, and we are fortunate to have an innovative company like Tesla Motors interested in expanding business in Ohio,” Buchy said. “The spirit of compromise displayed in this situation shows promise for Ohio’s continued economic growth, and reminds existing business that their service to the state is valued and advertises to innovators that Ohio is open for business.”

Under the legislation, Tesla Motors is able to continue operating its existing sales locations in Columbus and Cincinnati, as well as open one more location in Ohio. SB 260 prohibits the Registrar of Motor Vehicles from issuing additional licenses to manufacturers selling directly to consumers, with one exception: A manufacturer may operate up to three dealerships in Ohio if the company was selling or distributing all-electric motor vehicles as of January 1, 2014.

The exception expires if a manufacturer sells its motor vehicle operations or if the manufacturer produces any vehicles that are not all-electric.

The bill now heads to Governor Kasich for his signature.