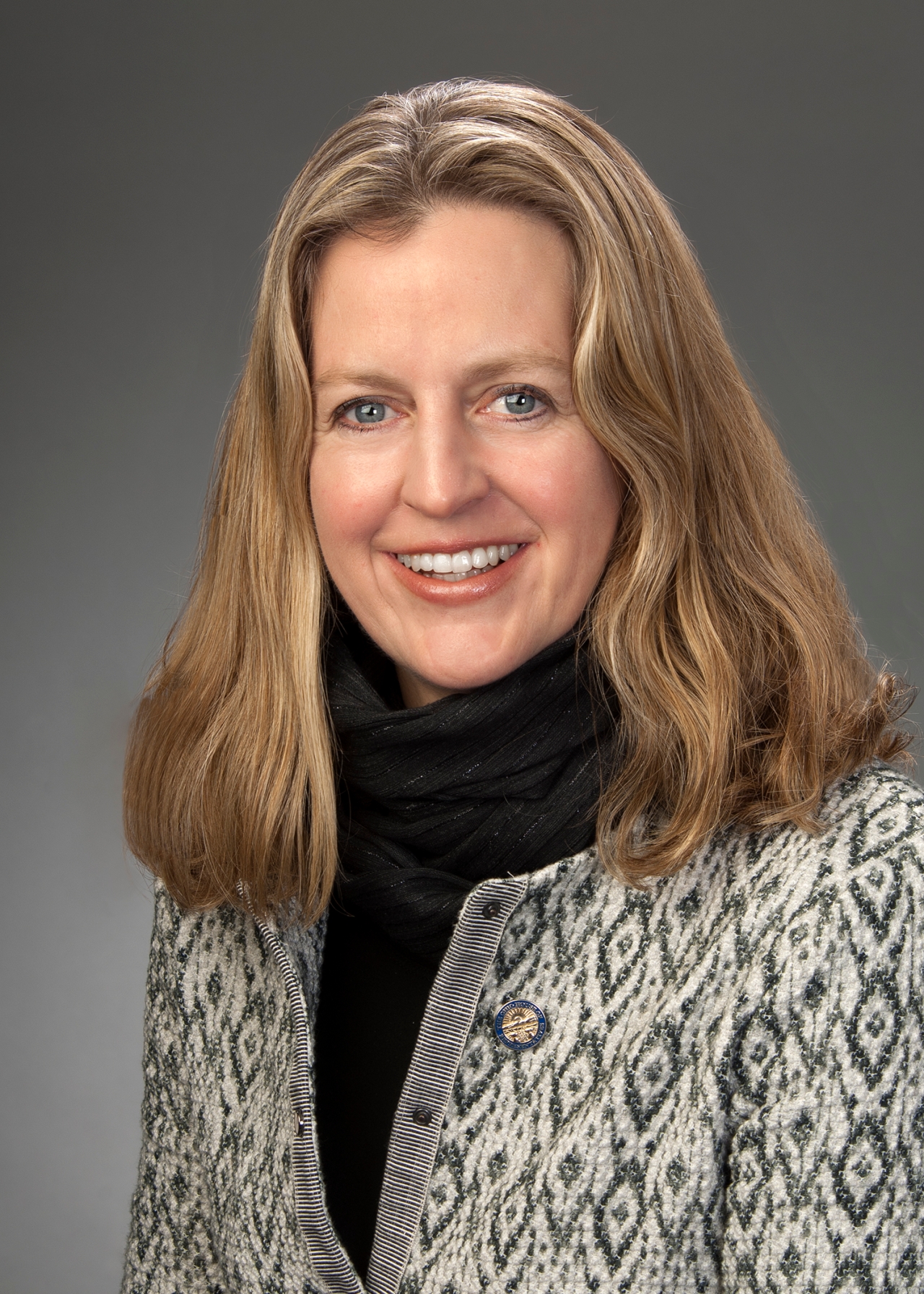 Hoerig is the primary suspect in the murder of her husband, Major Karl Hoerig, who was found dead in their home in Newton Falls, Ohio in 2007 from a gunshot wound. By the time his body was discovered, Hoerig had withdrawn all of their money from the bank and was on a flight to Brazil. The bullet that killed her husband was later connected with a gun she purchased just days before.

Hoerig has been charged in absentia with aggravated murder in Ohio. However, because the state is unable to get involved in matters of extradition with other countries, Ohio must rely on the federal government in order to demand justice for Major Karl Hoerig.

“HCR 9 demonstrates Ohio’s support for bringing resolution to the case of this horrific crime, committed over 10 years ago in Trumbull County,” said State Representative Kristina Roegner (R-Hudson), chair of the Federalism and Interstate Relations Committee, which heard testimony on HCR 9. “Claudia Hoerig needs to be extradited from Brazil and stand trial for the aggravated murder of her husband, a decorated combat veteran, Major Karl Hoerig. Only then can justice be served.”

Major Karl Hoerig was an Air Force pilot who flew in nearly 200 combat missions in Iraq and Afghanistan, and was still serving in the reserves at the time of his death.

The legislation also includes language urging Congress to discontinue foreign aid payments to Brazil should Hoerig not be extradited.