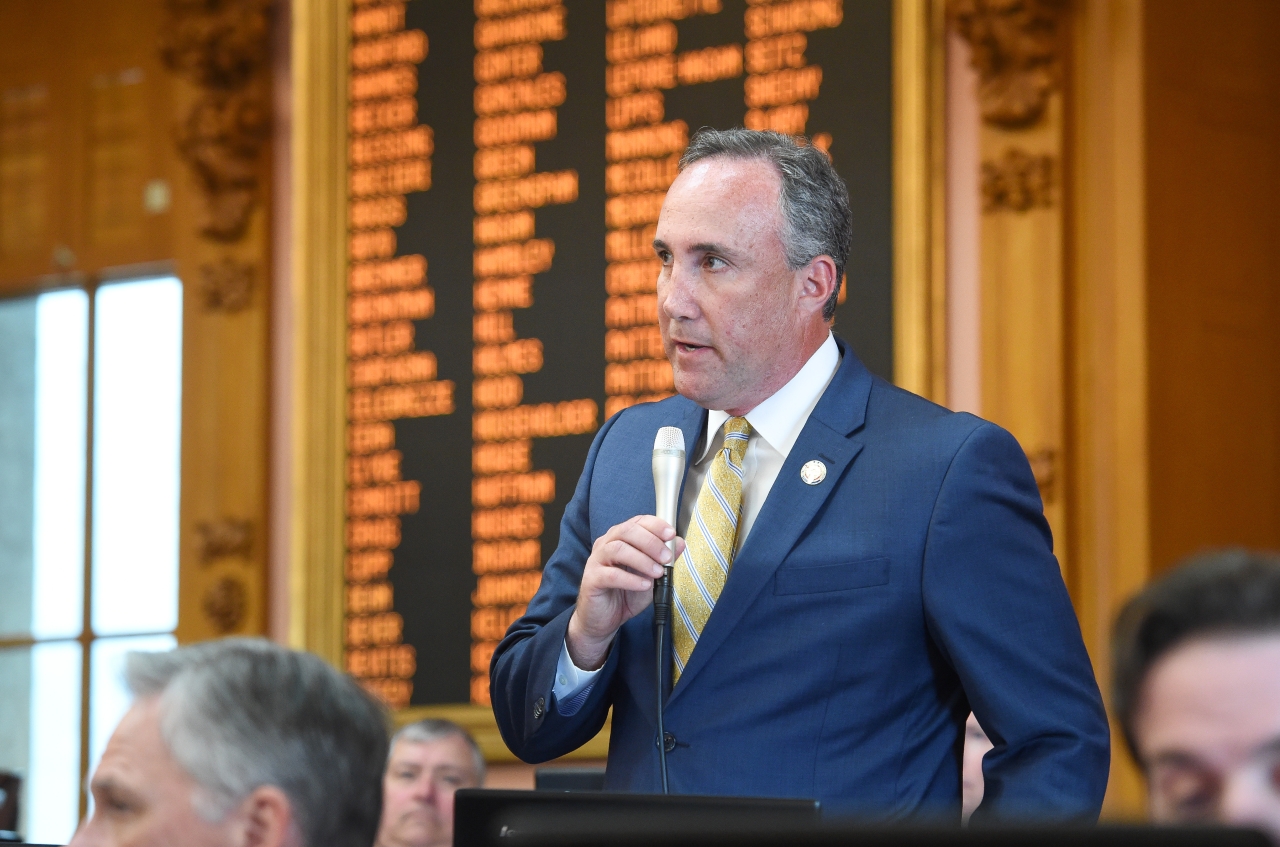 State Representative Dave Greenspan (R-Westlake) today announced that the Ohio House of Representatives has passed legislation that would increase penalties against an offender who feloniously assaults or murders a first responder or member of the military with targeted intent.

House Bill 38, sponsored by Rep. Greenspan, expands the offense of aggravated murder to include purposely causing the death of a first responder or military member when the offender had specific intent to commit the crime against one of these individuals. Under the legislation, a first responder is defined as a firefighter or emergency medical service provider. Additionally, the definition of a military member includes a member of the United States Armed Forces, reserves, the Ohio National Guard, or a participant in ROTC.

The bill also increases the penalty for a targeted felonious assault against a first responder or military member from a second degree felony to a first degree felony, requiring a mandatory prison term of three to eleven years if the victim suffered serious physical harm.

“There have been repeated incidences of disturbing attacks on those who have dedicated their lives to protect and serve our communities and our nation,” said Representative Greenspan. “This bill sends a strong message of support to those brave men and women who see us at our worst or in our greatest times of need and to those who protect and defend our freedoms and liberties.”

Also known as the “Public Safety and Military Protection Act,” House Bill 38 comes in response to a recent upsurge in specifically directed attacks on police officers and other officials, including the murders of a Danville police officer and a Kirkersville Police Chief in Ohio. Passed during National Police Week, the bill retains current law with regard to enhanced protections related to law enforcement and peace officers, but expands those definitions to include those who previously served in such a capacity.