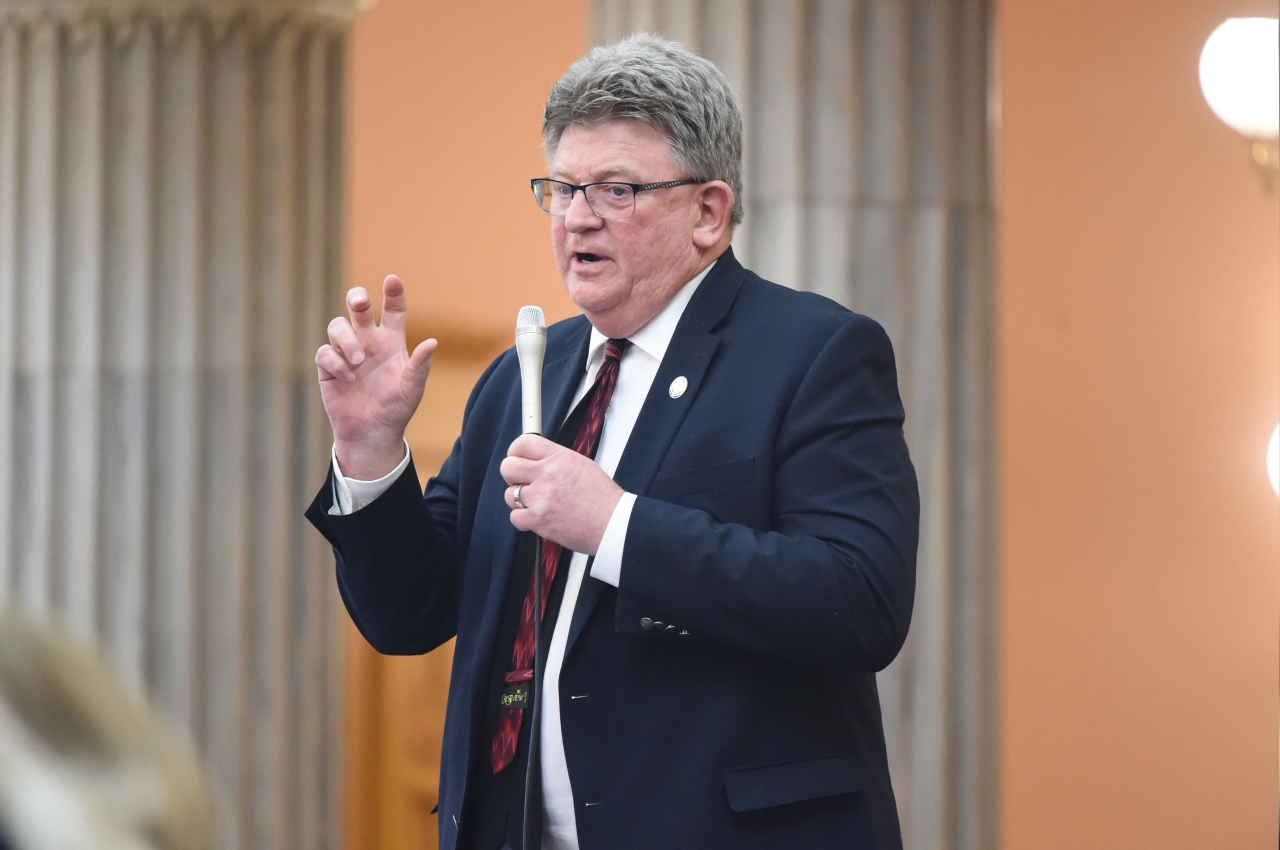 “The bill is a legislative package that is a result of extensive hearings, conversations and feedback from the last General Assembly and the current one,” said Hoops (R-Napolean).

Hoops said that removing the nuclear subsidy will save Ohio ratepayers up to $150 million each year through 2027, or 75 cents a month for residential customers.

Stein said (R-Norwalk) that due to potential changes at the federal level since House Bill 6 was passed, the nuclear subsidy is no longer necessary.

“As a result, some Ohioans will see the lowering of these rates,” said Stein. “I was happy to step-in to work with my colleagues and deliver further ratepayer decreases for Ohioans.”

Ohio’s two nuclear plants, David-Besse and Perry, are owned by Energy Harbor. The measures continue to support the local communities surrounding the facilities with increased tax benefits and economic growth.

Other measures include eliminating the decoupling provision that was part of House Bill 6 and the SEET (Significant Excessive Earnings Test) provision that was included the in the FY 2020-21 state budget bill. This could result in refunds to ratepayers and increased savings on their bills.

The bill would also require the Ohio Power Siting Board to conduct a study on potential changes to transmission policy and costs and deliver a report to the General Assembly by December 1, 2021. This will help to ensure rapidly increasing transmission costs are cost effective.

Hoops said that the House Public Utilities Committee stands ready to further dive into other issues like the decoupling process, refunds to ratepayers and Ohio Valley Electric Corporation (OVEC) provisions.

House Bill 128 now heads to the Senate for consideration.