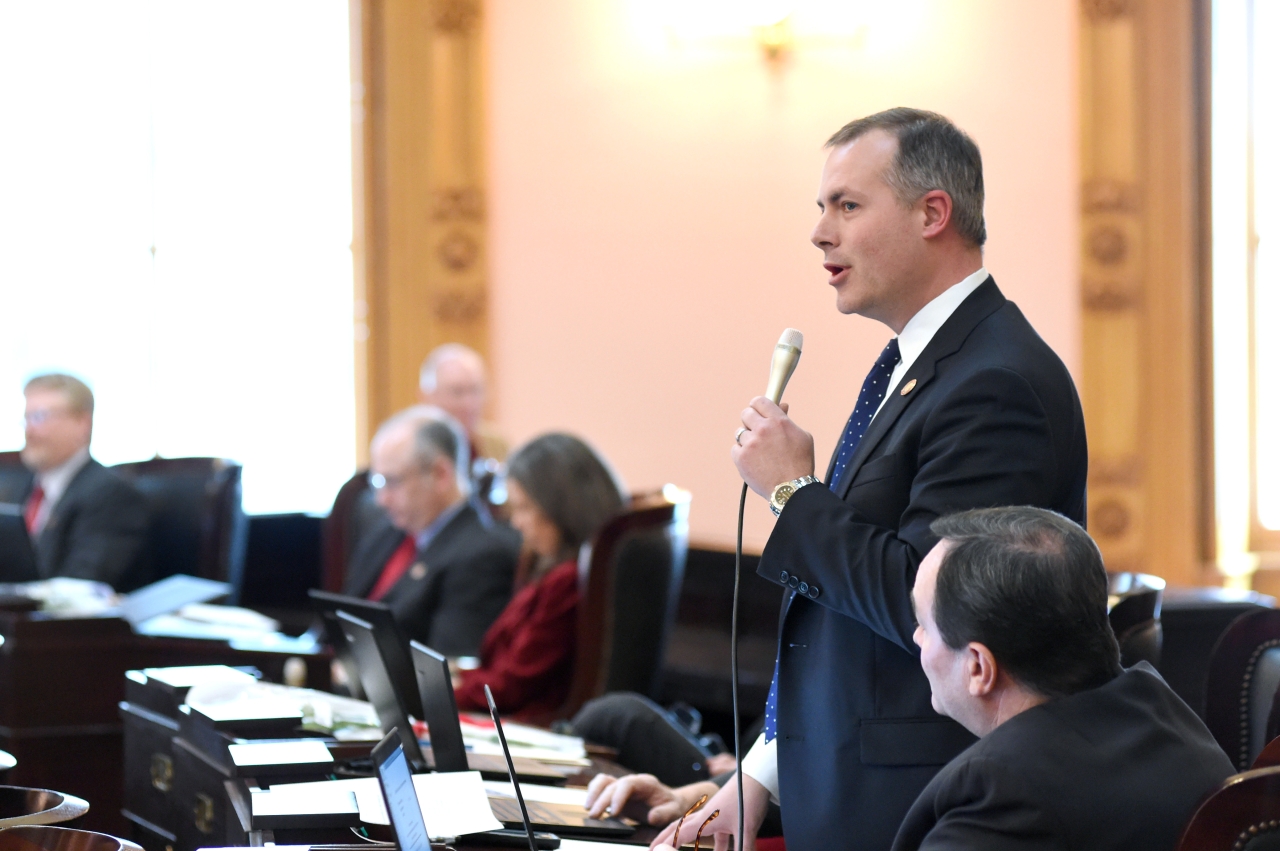 The resolution expresses opposition to any push that eliminates or limits the federal tax exemption on interest earned on municipal bonds, which are critical for local governments to raise the funds needed to finance infrastructure projects.

“We want to protect Ohio cities, counties, and schools from a federal tax grab that would raise their debt interest cost,” said Sprague, who sponsored the resolution.

This comes in response to occasional attempts by the president and Congress to either tax or alter the federal exemption of interest earned on the bonds. At a time when building and improving infrastructure is required to meet federal mandates and support economic development, HCR 7 aims to preserve a financing tool that excludes interest on state and local obligations from federal gross income.