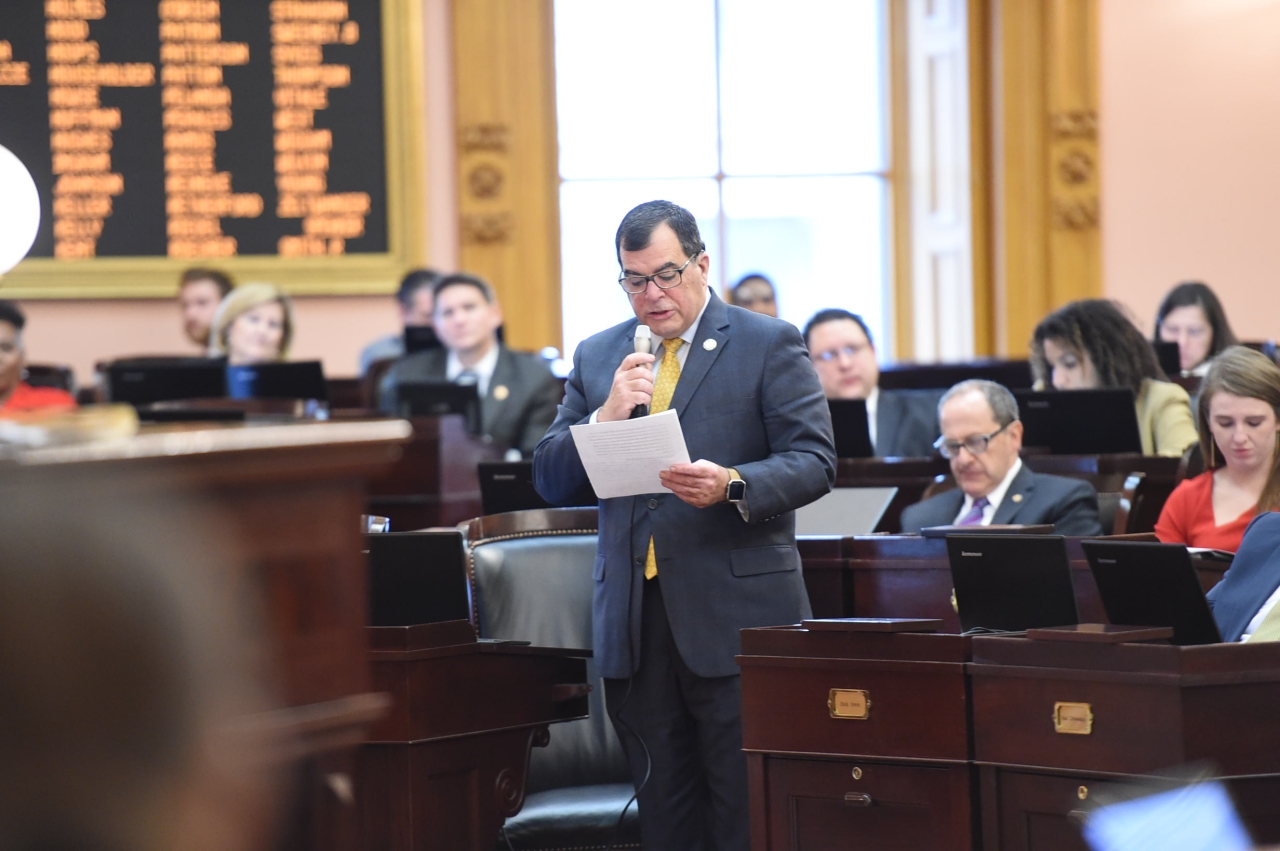 COLUMBUS—The Ohio House of Representatives today passed House Bill 625, legislation that clarifies state law for businesses in regards to their use of packaging containers such as bags, bottles and other food service items.

Specifically, HB 625 prohibits local governments from imposing taxes and fees on the use, sale or consumption of these products, which are known as “auxiliary containers.”

“My priority serving as a member of the Ohio House of Representatives is to put business first and make Ohio the most business-friendly state in the country,” said Rep. George Lang (R-West Chester), who joint-sponsored the legislation with Rep. Scott Lipps (R-Franklin). “Passing House Bill 625 has moved us further in the right direction by decreasing the cost of doing business in our state. Reducing and preventing the tax burden in our state makes Ohio a more attractive destination for businesses looking to relocate or expand.”

If signed into law, Ohio would join several states that have already passed similar legislation, including Florida, Indiana, Wisconsin, Michigan and North Carolina.

“It was an honor to sponsor this important business legislation with Representative Lang,” Lipps said. “A competitive and business-friendly environment is a WIN for Ohio businesses, jobs and Ohioans.”

The bill is supported by the Ohio Council of Retail Merchants, Ohio Chamber of Commerce, Ohio Manufacturer’s Association and the National Federation of Independent Business, among others.