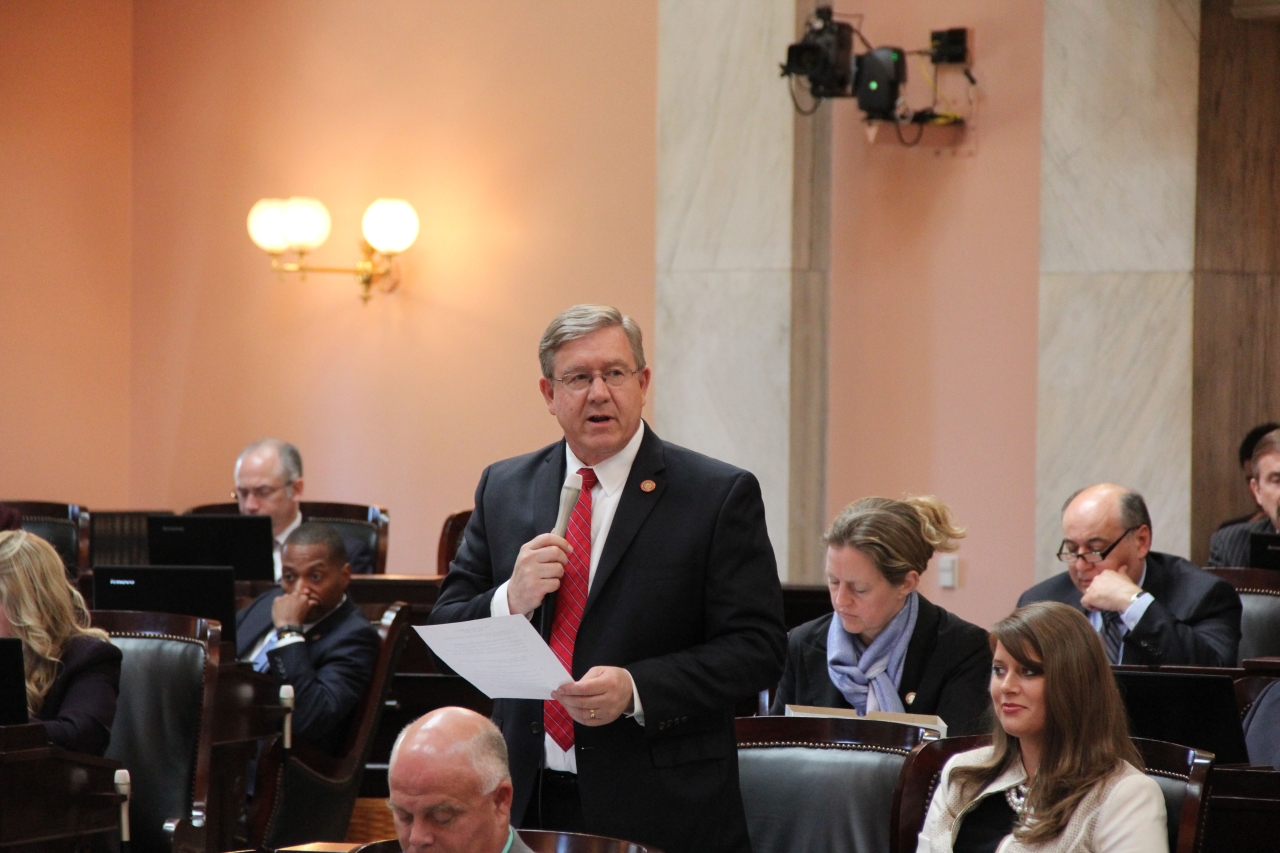 State Representative Bob Cupp (R-Lima) lauded yesterday’s passage of House Bill 123 by the Ohio House of Representatives.  Cupp is a joint-sponsor of the bill.

House Bill 123 allows—but does not require—a court to waive a pre-sentence investigation report, which is normally required prior to sentencing a felony offender to community control. Currently, the process of imposing a community control sanction and issuing a pre-sentence written investigation can take up to six weeks to complete and cost upwards of $800. The legislation passed today permits the court the option to move forward without the report if the prosecuting attorney, the defendant, and the judge all agree to waive it.

“One of the legislature’s important duties, I believe, is to review existing laws to determine whether they are working as intended—or whether good public policy would be better served by some modifications in the law. A recent case before the Ohio Supreme Court highlighted one way our statutes could be made to work better – and that is what H.B. 123 seeks to do,” said Rep. Cupp.

The legislation also increases from three to seven the number of days before a trial that a criminal defendant has to issue written notification of the intent to claim an alibi defense. This change simply brings the Ohio Revised Code into conformity with the Ohio Rules of Criminal Procedure.

The bill will now be considered by the Ohio Senate.

Cupp is serving his first term as state representative but was a member of the Ohio Senate from 1985 to 2000, and served as Senate President Pro Tempore from 1997 to 2000.  A former Justice of the Supreme Court of Ohio, he has the distinction of being the only former judge currently serving in the state legislature. Cupp has also served as Lima City Prosecutor and Allen County Commissioner, and is a lifelong Allen County resident. He represents the 4th Ohio House District, which includes all of Allen County.