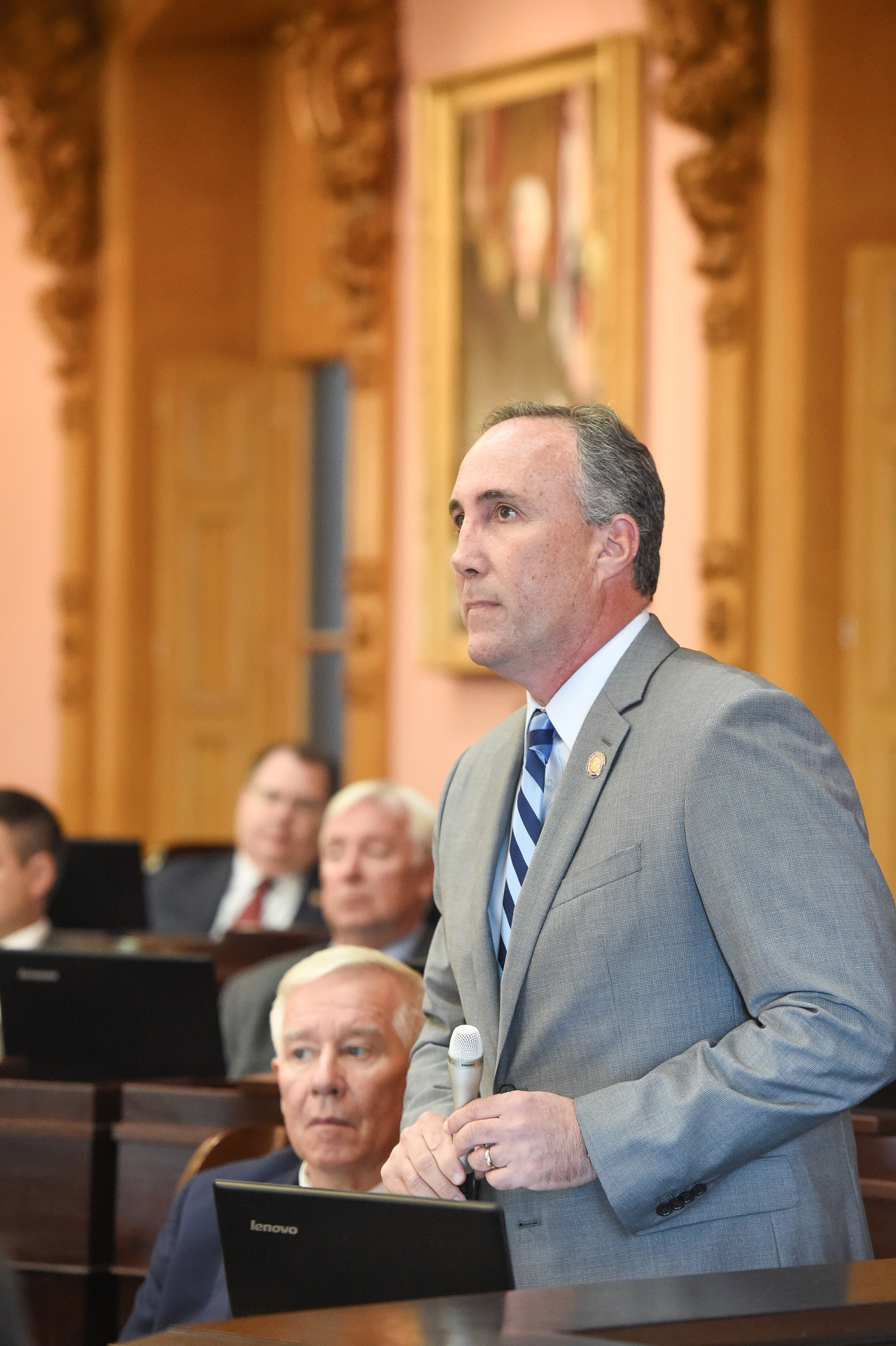 The Ohio House yesterday voted in favor of House Bill 251, sponsored by Dave Greenspan (R-Westlake), which expands the current five-year limit on political subdivisions investment ability to a limit of 10 years. This increases the maturity of the investment, which increases the municipality’s revenue opportunity.

Ultimately, House Bill 251 allows a political subdivision to purchase the debt of another subdivision for a longer period of time. This would be advantageous for both the purchaser and seller because it would result in more investment income for the municipality purchasing the debt, and less interest accrued for the municipality selling their debt, saving taxpayer money.

The current five-year limit hinders many subdivisions from investing in state and local bonds because the investment is impractical when restricted to such a short period of time, according to committee testimony.

House Bill 251 is a Buckeye Pathway bill that passed with bipartisan support and now awaits further consideration from the Ohio Senate.