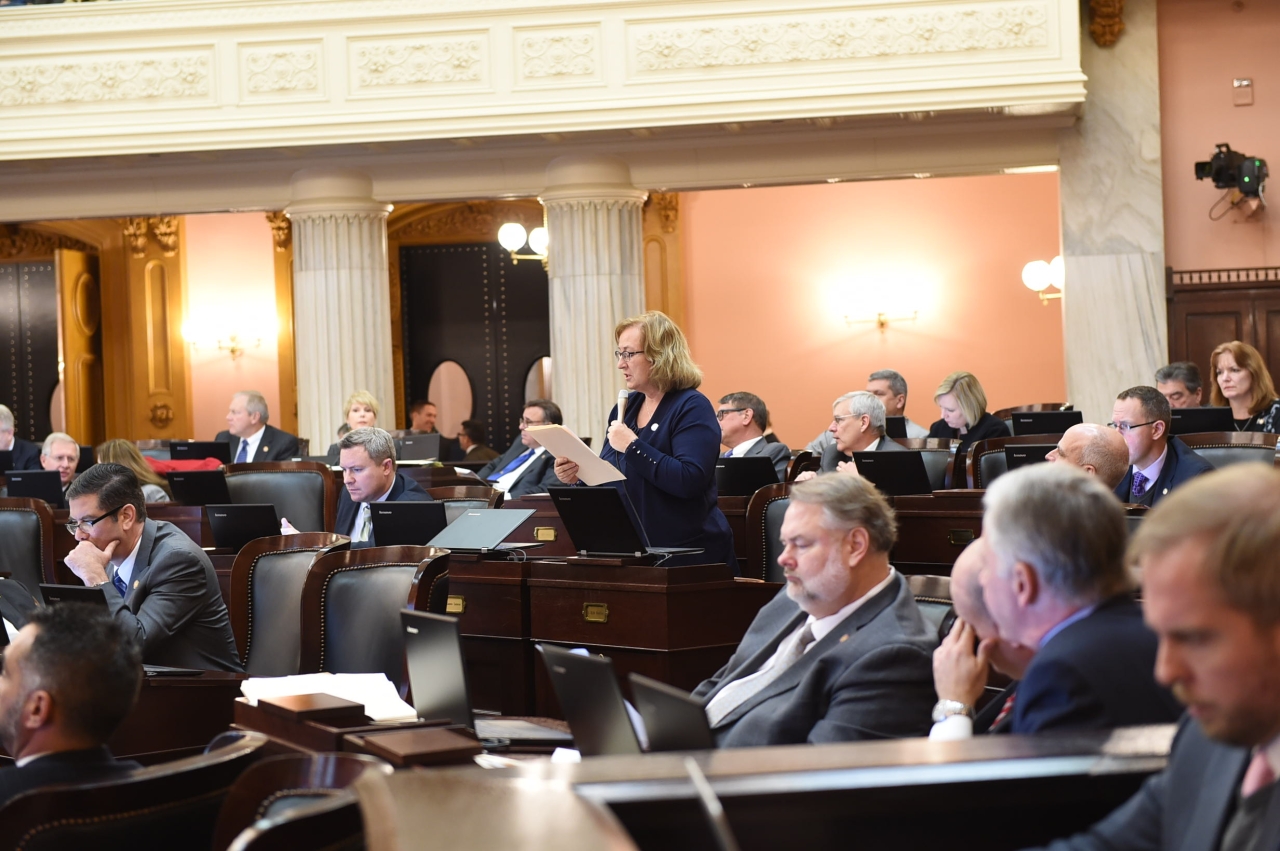 COLUMBUS—The Ohio House of Representatives today passed legislation that would require the state’s Adjutant General’s Office to establish the Ohio Cyber Reserve. This newly formed security organization would be responsible for maintaining teams of IT professionals to protect citizens, businesses, infrastructure and local governments from cyberattacks.

“House Bill 747 creates an additional tool for protecting Ohioans from cyber terrorists,” said Rep. Laura Lanese (R-Grove City), who sponsored the legislation with Rep. Mark Romanchuk (R-Ontario). “While we hope it’s rarely called into action, the Ohio Cyber Reserve is a necessary addition to our state’s arsenal as we continue to prepare for the realities of an ever-advancing technological world.”

The Ohio Cyber Reserve would be issued active duty orders similar to the Ohio National Guard’s response to a national disaster. The Governor could call upon these teams when local resources are insufficient to counter attacks on critical IT infrastructure. The Ohio Cyber Reserve would include trained and vetted civilian volunteers who are cybersecurity experts and would receive compensation when called to active duty.

“The frequency and sophistication of cyberattacks will only increase in the future,” said Rep. Romanchuk. “The Cyber Reserve will position Ohio to be ready and able to respond to attacks on our critical infrastructure should they occur.”

Adapted from the section of Ohio law pertaining to organizing a militia and informed by previous attempts to address this problem in other states, House Bill 747 takes into account Ohio’s unique needs and capabilities and is broadly written to assist the Adjutant General in preventing cyberattacks. The bill will also help local townships and municipalities facilitate their cybersecurity efforts.