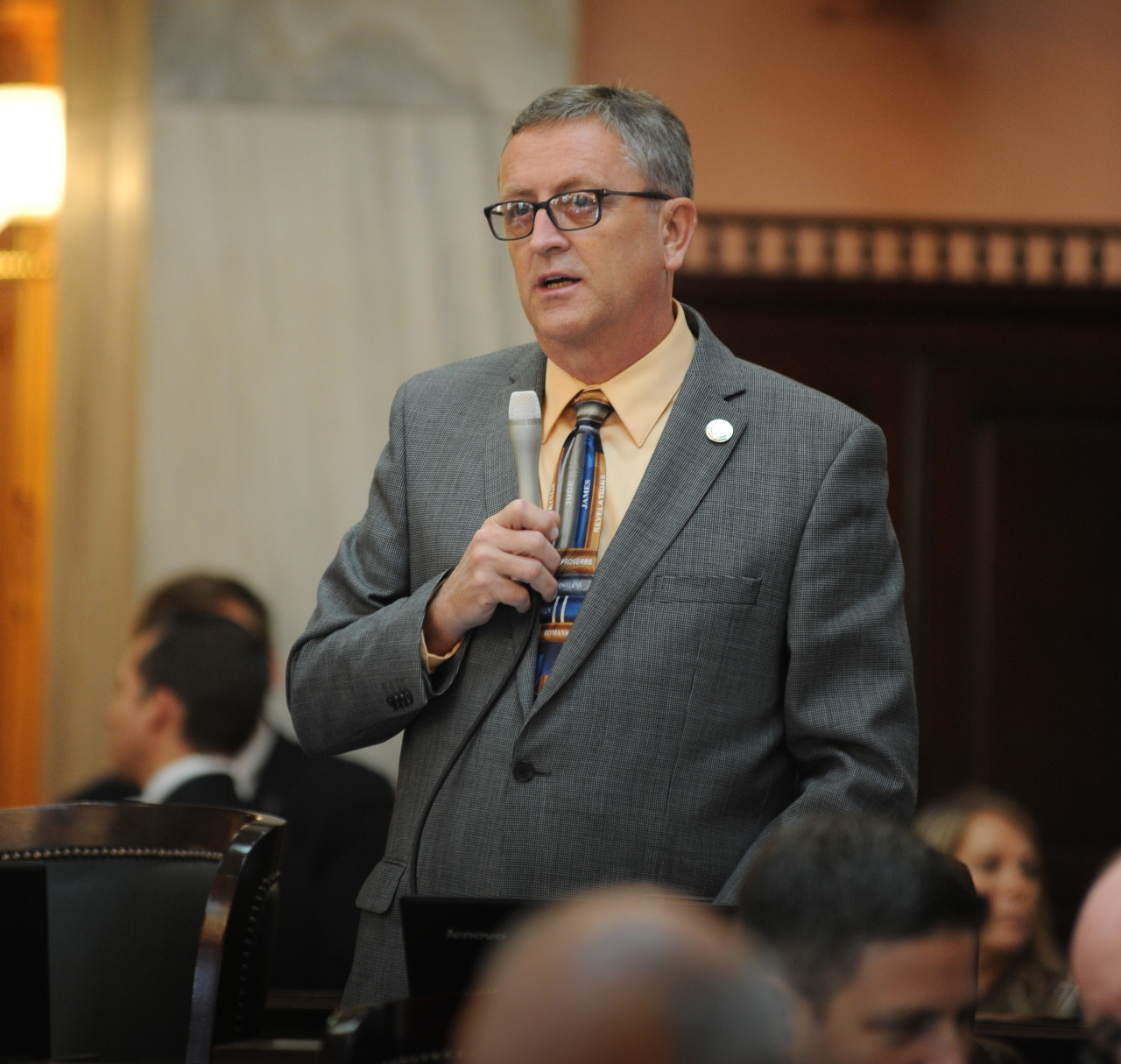 The Ohio House of Representatives passed legislation that corrects language in the state budget bill dealing with tax cuts for small business owners and funding for schools in relation to phase-outs of the Tangible Personal Property tax.

“While Senate Bill 208 allows us to make certain that taxpayers keep more of their dollars, it also gives the legislature the ability to better support many of Ohio’s schools in a substantial way,” said Rep. Jeff McClain, Chairman of the House Ways & Means Committee.

The state operating budget (Am. Sub. HB 64), which was signed by Governor Kasich in June, included a provision that provided a 75-percent income tax cut for small businesses on the first $250,000 of income, with a flat 3-percent income tax rate on income above that level.

However, the way in which the bill was drafted could have resulted in unanticipated and unintended tax hikes for some small businesses. For example, a business earning less than $40,000 after the 75-percent deduction would see its taxes increase. That is because, under Ohio’s progressive income tax system, rates up to about $40,000 are less than 3 percent.

Senate Bill 208 applies a progressive tax rate structure for TY’15 up to $40,000 of income. It then levies a flat 3-percent rate on income above that level. This ensures that no taxpayer will pay a higher rate than in 2014, and it reduces taxes on Ohio’s small businesses by $84 million over the next two years.

In addition, SB 208 addresses language in HB 64 regarding supplemental funding to protect school districts from the Tangible Personal Property tax reimbursement phase-outs. The state budget bill allowed the TPP phase-outs to continue, but provided a temporary back-fill of funding to protect schools from the phase-outs. For FY’17, Senate Bill 208 provides a supplement of 96 percent of what a school district would have received.

Specifically, SB 208 ensures that no school district receives less than 96 percent of what they received in FY’15 in foundation formula aid and TPP reimbursement payment.

The legislation now returns to the Senate for further consideration.