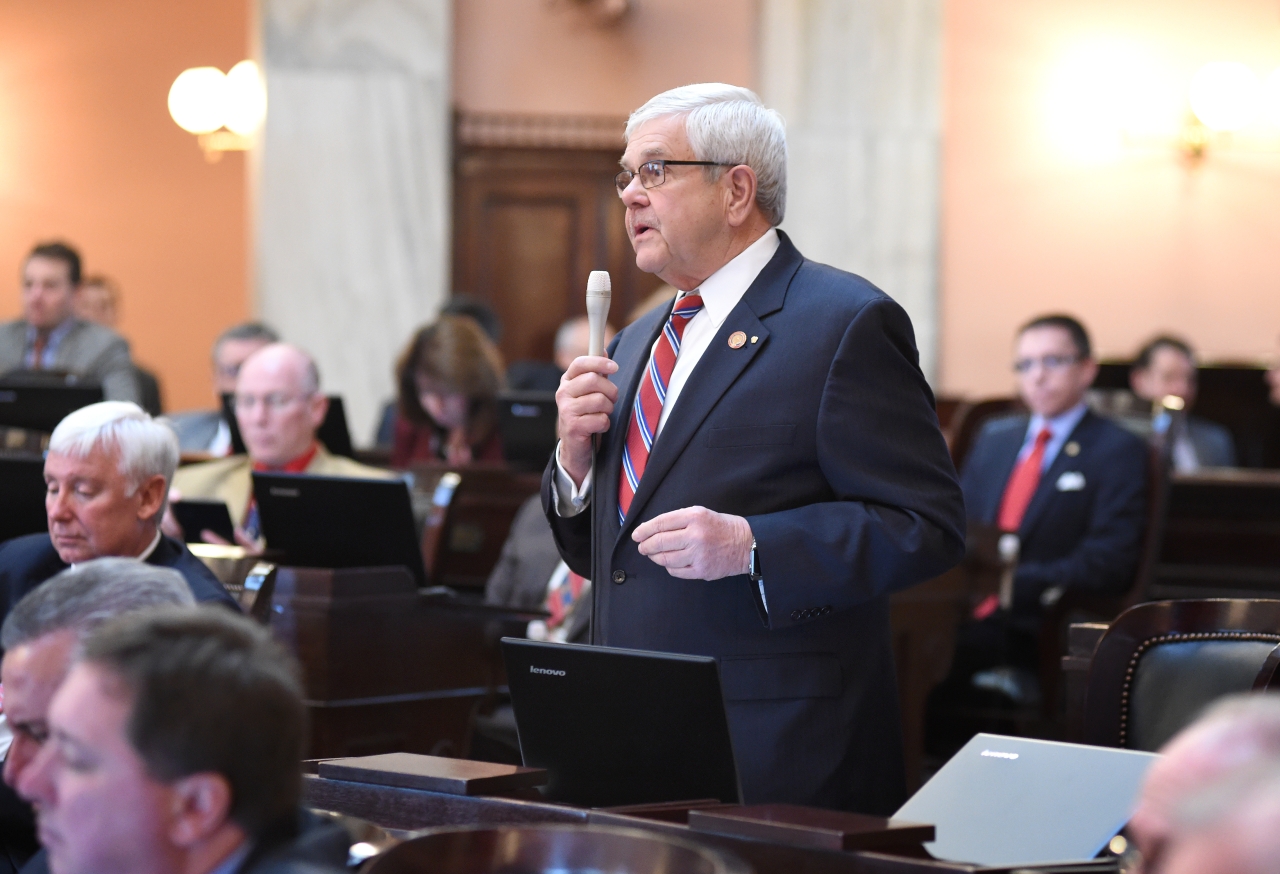 Today, the Ohio House passed House Bill 317, which is aimed at protecting minors from being victims of identity theft. Sponsored by State Representative Ron Maag (R–Lebanon), this legislation allows credit reporting agencies to create a credit record for the minor and then apply a freeze to that record.

Currently, Ohio law allows individuals to freeze their own credit when they have reason to believe their personal data has been compromised, however they are not able to do that on behalf of a child who does not have existing credit.

Maag was made aware of this issue when his constituents told him how their 11-year-old daughter’s identity was stolen after their family’s personal data was compromised. The parents were able to freeze their own credit to prevent the identity theft, but they were not able to do the same for their daughter.

“This is an important issue to address in the state of Ohio, and I have worked closely on this legislation with Attorney General Mike DeWine’s Consumer Protection Section Identity Theft Unit, which helps victims recover from the effects of identity theft,” said Maag. “I am grateful to have Attorney General DeWine’s support on this bill and I look forward to continue working with him to protect Ohio’s children from identity theft.”

Given their young age, children can be easy targets for theft because they are a blank slate for credit and the fraud can go undetected for years. Many credit reporting agencies offer identity monitoring services, however these programs are not able to prevent the identity theft, but rather alert the individual as a reactionary remedy. Under HB 317, parents will be able to take preventative measures to protect their child’s identity.

According to the 2012 Child Identity Fraud Report, 1 in 40 households with minor children had at least one child whose personal information was compromised by identity criminals. Since the release of this report, 21 states have passed similar laws to HB 317 to protect consumers.