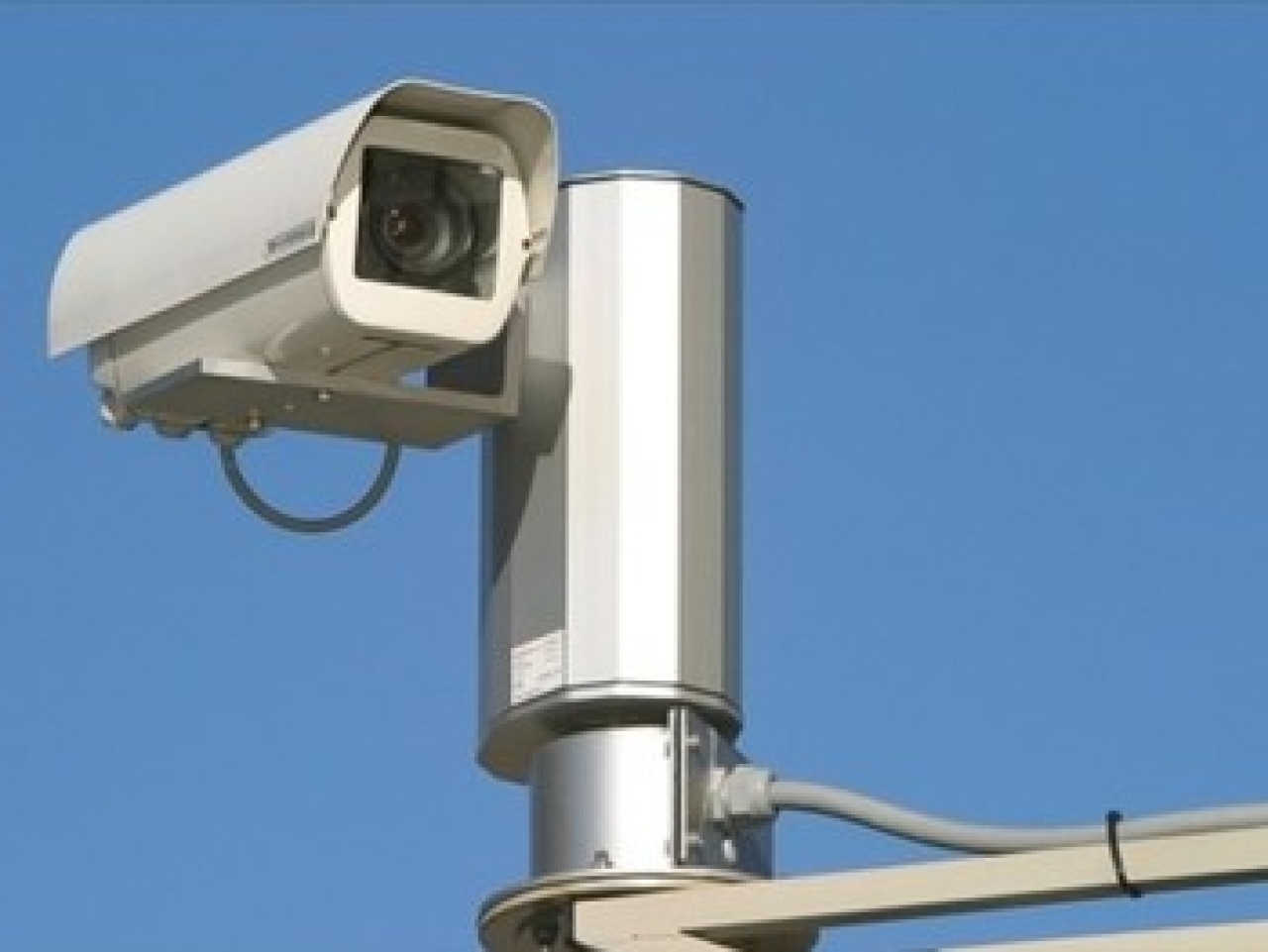 The Ohio House of Representatives today passed bipartisan legislation that would prohibit municipalities, counties, townships and the state highway patrol from using red-light cameras and speed cameras to assist in the enforcement of traffic laws.

The legislation, House Bill 69, is being sponsored by State Representatives Ron Maag (R-Lebanon) and Dale Mallory (D-Cincinnati). It would prevent the ticketing of vehicles for violations relating to traffic light and speed limit laws that have been determined through the use of picture or video.

“Photo-monitoring devices are overreaching their intended purpose and should be removed. The costs far outweigh the benefit to the community,” Rep. Maag said. “This bill is a bipartisan effort to protect Ohioans from the overuse of these excessive fines.”

While studies show mixed results on the benefit of the cameras, there is data to show that rear-ending accidents increase at locations with red-light cameras. The unmanned cameras are also viewed as an infringement of due-process rights and a method for local government bodies to fill budgetary gaps through increased revenue.

Red-light cameras have already been banned in Cincinnati, as well as rejected by voters in Heath, Ashtabula, Chillicothe, Garfield Heights and South Euclid. Earlier this year, a Hamilton County Common Pleas Court judge found that the speed cameras in Elmwood Place are unconstitutional. The village is appealing the ruling.

House Bill 69 will now be sent to the Ohio Senate for further consideration.