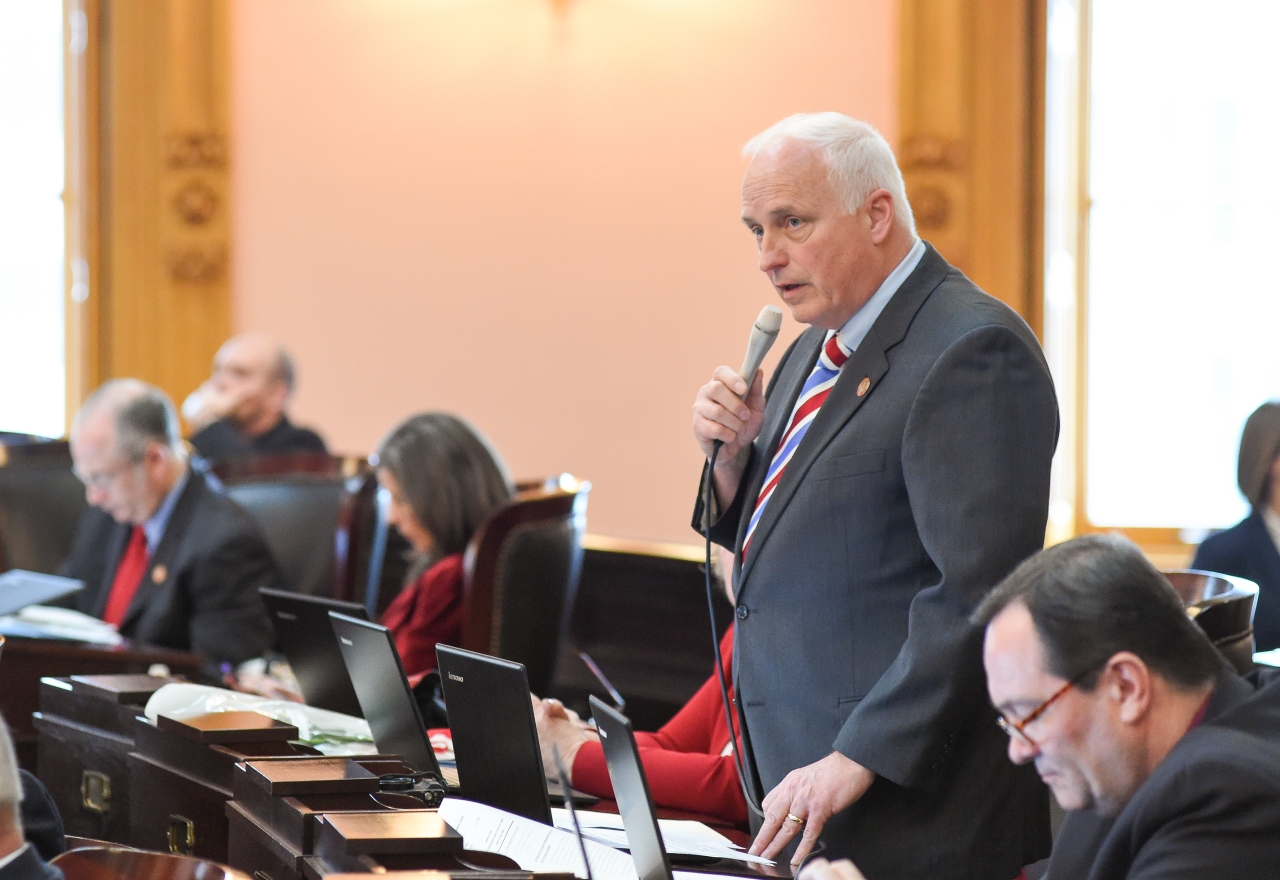 The Ohio House of Representatives today passed a resolution urging Congress and the United States Department of Energy to restore funding at a Piketon plant.

“The decision by the U.S. Department of Energy to close down the Centrifuge Project at Piketon is unfortunate. It is not only a devastating blow to our southern Ohio community, but it also puts domestic national security at risk,” said Rep. Johnson. “Rather than a demonstration project on the site, we should instead have full blown, fully functioning centrifuge capability at Piketon. This decision by the Obama administration to do just the opposite is a huge step in the wrong direction.”

The resolution was drafted in response to the decision to end funding for the American Centrifuge Program, which became effective on October 1, 2015. The termination of funds has subsequently led to the potential layoff of over 200 high-paying jobs in the community. The program seeks to develop technology to support United States energy and national security.

“The dissolution of the resources needed to support the American Centrifuge Program was a huge detriment to the Piketon community and southern Ohio, a region that has helped support the local economy and national security interests through work at this plant,” said Speaker Rosenberger. “I am hopeful that this resolution will send a clear message to the decision makers who suspended funds that restoration is necessary.”