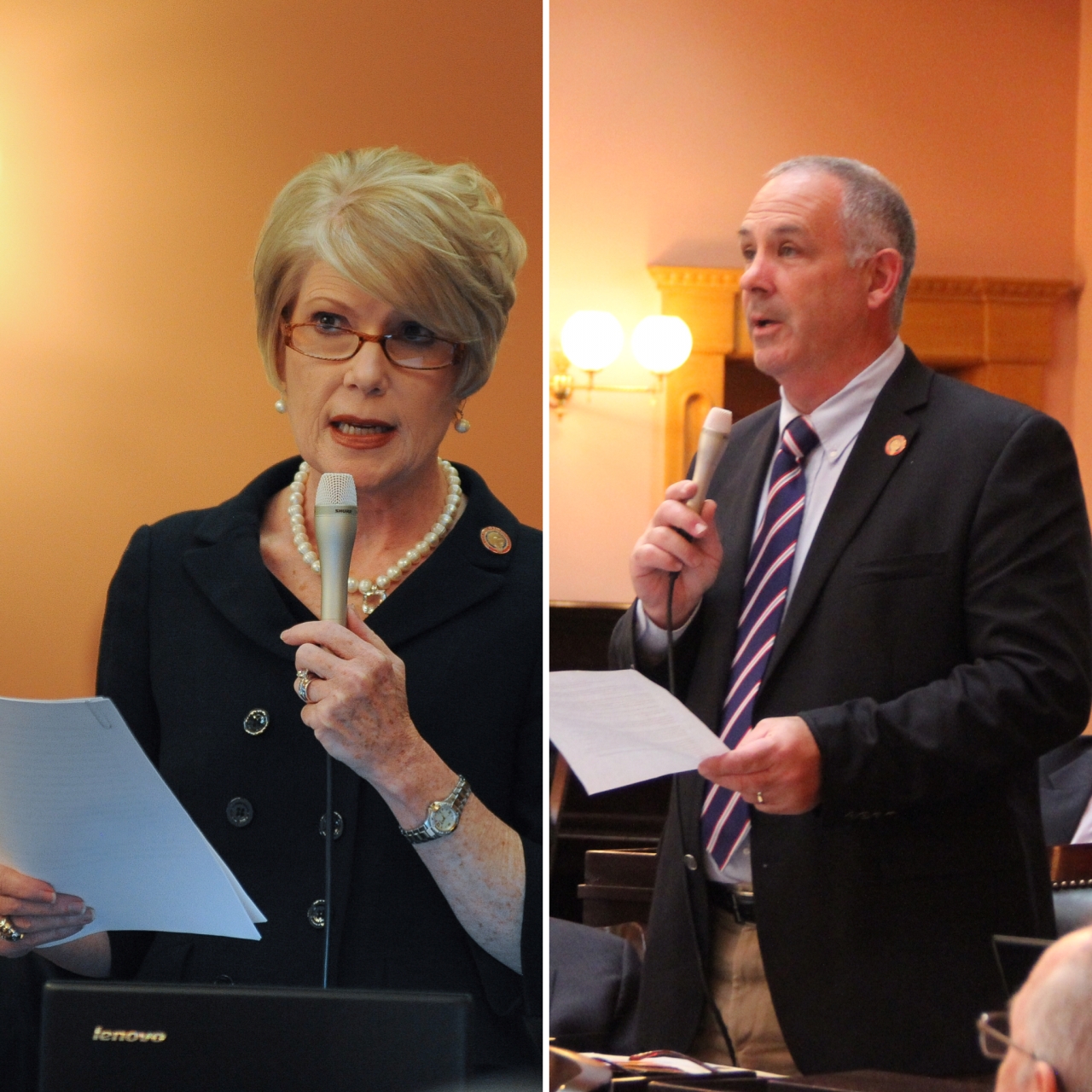 Today, the Ohio House passed legislation that allows pharmacists to substitute biologically similar products, or “biosimilars,” for any biological product prescribed by a physician. This is a similar concept to a consumer obtaining a generic prescription medication rather than a more expensive brand name drug.

Biologics are a protein-based drug derived from living cells cultured in a laboratory and are given by injection or intravenous (IV) infusion. Due to the complex structure of a biologic, they are not easily identified or characterized, making them difficult and costly to duplicate precisely.

House Bill 505, sponsored by State Representatives Dorothy Pelanda (R-Marysville) and Steve Huffman (R-Tipp City), will allow a pharmacist to provide a biosimilar drug, which is a similar copy of a biologic drug, so long as the FDA has deemed the biologic “interchangeable.”

“This legislation will give choices to patients, physicians, and health plans for their FDA-approved medications,” said Rep. Huffman. “It  will also save millions for both Medicaid and private insurance.”

According to the bill sponsors, these biological medications can cost $1,000 to $10,000 per month to treat life threatening diseases such as cancer, diabetes and MS. By allowing a biosimilar to be provided by the pharmacists, it can cost the consumer 20 to 30 percent less than their corresponding brand name biologic.

With pharmacists being able to substitute these interchangeable drugs, Pelanda says consumers and the state of Ohio can save significant amounts of money, especially for citizens on Medicaid and Medicare.

“House Bill 505 accomplishes the goal of allowing pharmaceutical costs to come down with these interchangeable products and I applaud the House for passing this important measure today,” Rep. Pelanda stated.

Ultimately, HB 505 aims to increase competition among pharmaceutical companies in an effort to reduce drug costs for patients and provide more treatment options.

The bill now awaits consideration by the Ohio Senate.