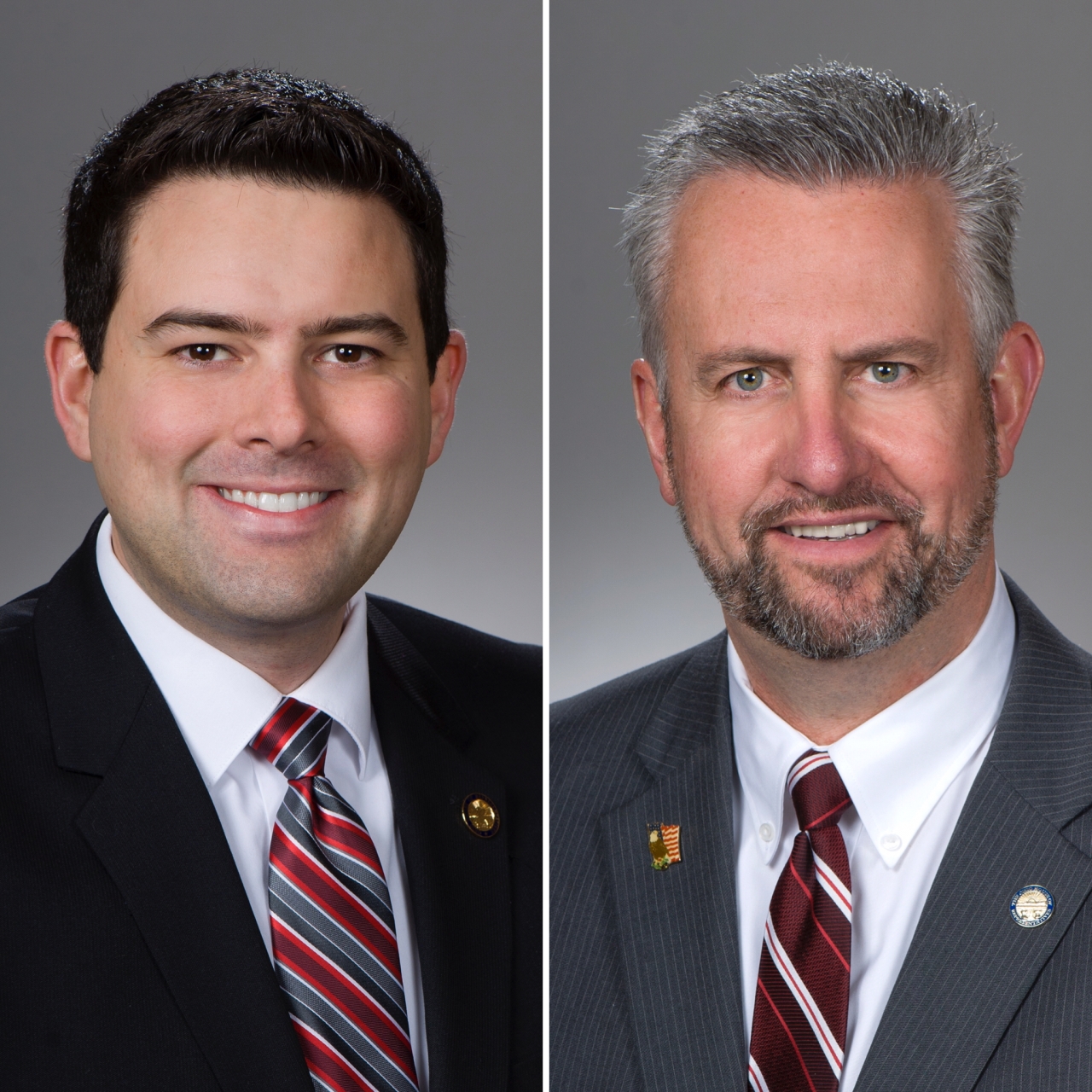 Under current law, the Administrator of Workers’ Compensation charges claims based on a motor vehicle accident to the employer’s experience. This often leads to the removal of employers from group rating programs and drastic increases in their insurance premiums, even if it was another driver's fault.

“House Bill 207 will quit penalizing employers for accidents involving an employee when the employee is not at fault, while still maintaining the best care and treatment for the involved employee,” said Rep. Henne.

The legislation addresses this issue in regards to accidents involving an employee for which a third party is at fault by charging such claims to the Surplus Fund Account instead. This account would be paid back though funds  received in court action against the at fault driver. Additionally, the bill ensures that an employer’s claim experience follows them when they return to the state fund after leaving a self-insured professional employer organization or from being self-insured.

This bill now awaits action by the Governor.