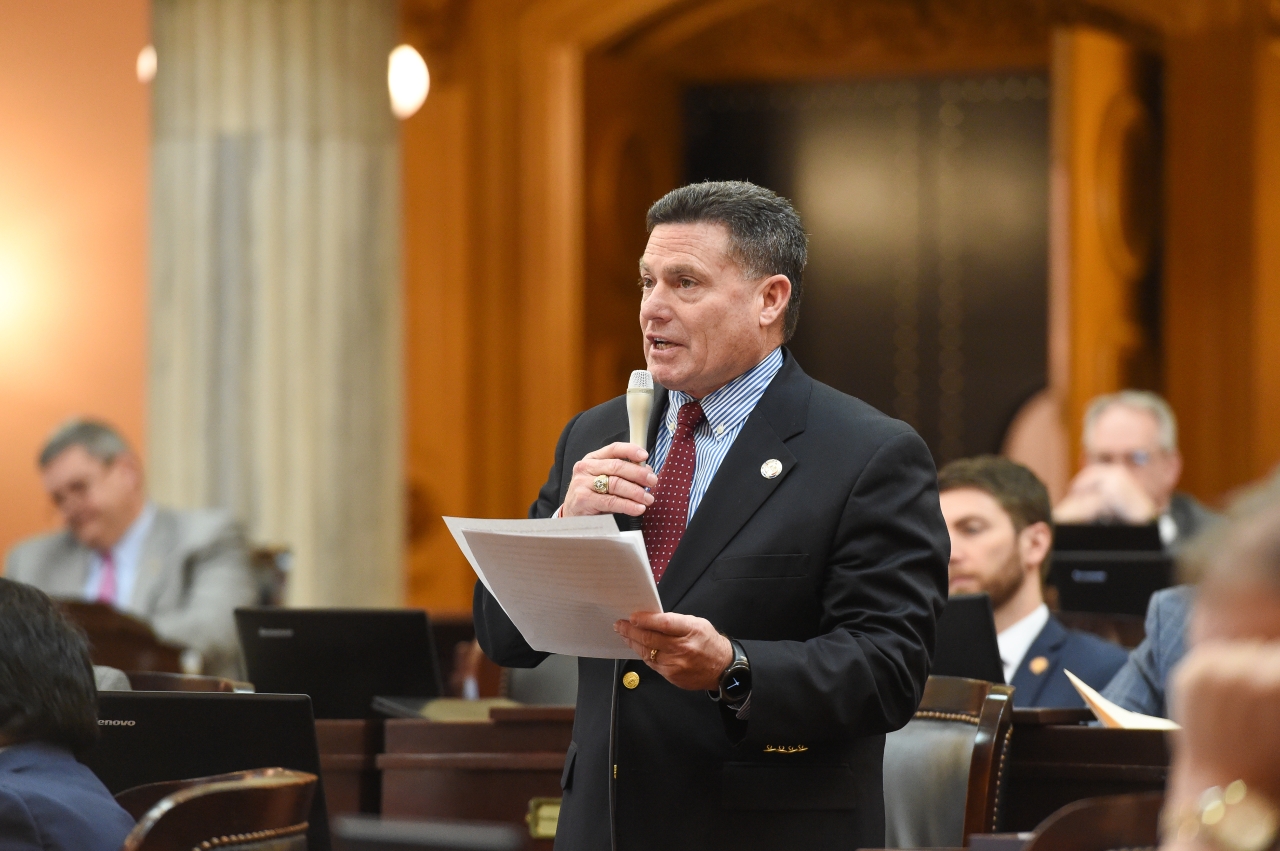 The legislation, sponsored by State Representatives Rick Perales (R-Beavercreek) and Jim Butler (R-Oakwood), extends the tax exemption that is currently given to members of the five military branches, including the National Guard, to members of the “Uniformed Service,” which under federal law includes members of the NOAA and PHS.

“It is our belief that all members of the Uniformed Services ought to be treated the same under Ohio law. On behalf of those members stationed in Ohio, and those who will be here in the future, we were honored to pass this bill today,” said Rep. Butler.

The research of the NOAA allows for earlier warnings for natural disasters and helps in instances such as the Toledo water crisis in order to track algal blooms and determine the safety of the water. Members of the PHS are responsible for protecting citizens from a public health epidemic, a job that required many to deploy to West Africa and throughout the United States in 2014 and 2015 as part of the Ebola response.

“The officers of the NOAA and PHS are often deployed in hazardous, emergency situations,” Perales said. “Although their battlefield may not be on the front lines we typically picture, they nevertheless put our health and safety before their own to protect all American citizens from harm.”