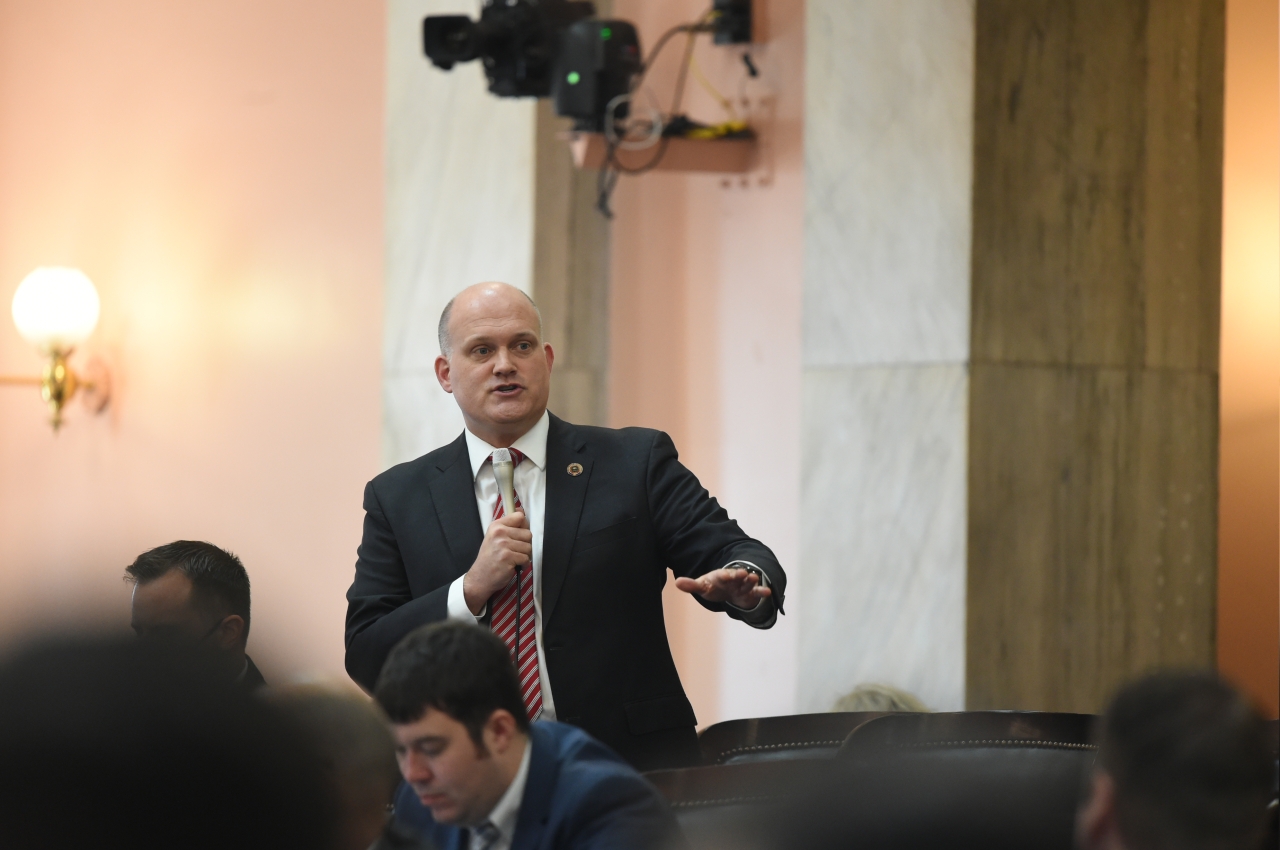 COLUMBUS – The Ohio House of Representatives today passed legislation to establish legislative oversight over orders issued during a state of emergency.

“There is a natural tension between the executive, legislative and judicial branches of government,” said the bill’s joint-sponsor State Representative Jay Edwards (R-Nelsonville). “That’s healthy and a cornerstone of our form of government. The checks and balances that exist in our democracy are vital to protecting the rights and freedoms of Ohioans. This bill strikes and importance balance. It allows officials to respond to emergencies, to protect citizens in times of crisis. But it also says that authority is not unlimited.”

Provisions in the bill give the legislature the ability to oversee orders issued by any department under the administration in response to public health emergencies. Orders may be extended or rescinded by the General Assembly.

The Ohio Senate concurred with House amendments to the bill. It now heads to the Governor.