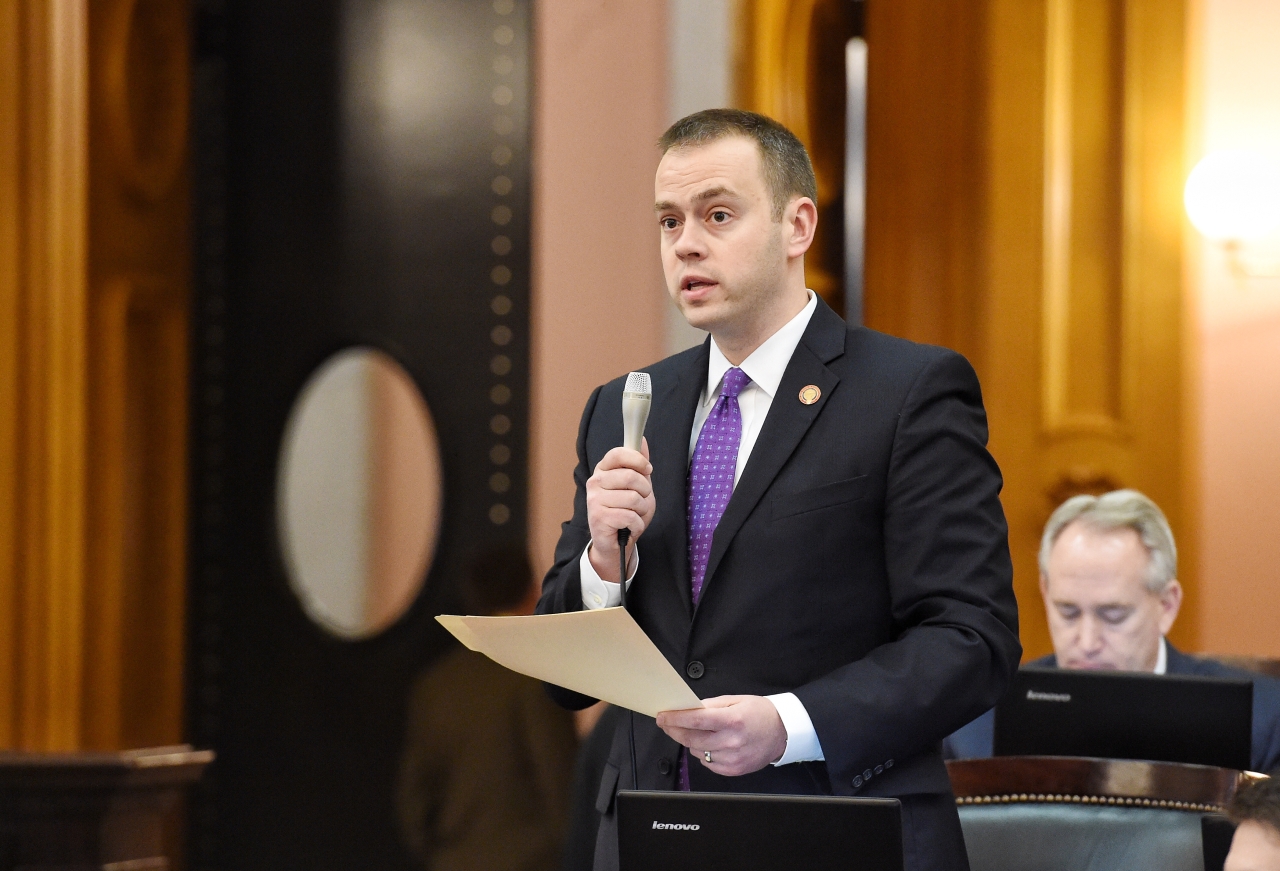 As the first bill introduced in the 132nd General Assembly, House Bill 1 allows individuals who risk being harmed by an intimate partner, or someone they are or recently were dating, to obtain a domestic violence civil protective order.

Under current law, committed relationships in which the individuals do not reside in the same home or share a child in common are not covered under the law governing these types of protection orders. Ohio is one of only two states in the nation that does not offer this protection, and today the Ohio House took steps to ensure that these victims have the resources needed to protect themselves.

“Many individuals are waiting until later in life to get married or have children, but still spend years in a relationship with the same person. Those in such situations deserve the right to protection if violence occurs,” said Rep. Manning who jointly sponsored the bill with State Rep. Emilia Sykes (D-Akron). “This is common sense, bipartisan and meaningful legislation that will have a positive impact on so many lives throughout Lorain County and the state of Ohio.”

House Bill 1 would allow victims of dating violence to petition the court for a civil protection order. Under current law, committed relationships in which the individuals do not reside in the same home or share a child in common are not covered under the law. However, this bill allows vulnerable victims in these instances to file for a protection order similar to protection orders pertaining to domestic violence. By updating the statute, Ohio is taking steps to protect victims of abuse in dating situations and to prevent future harm.

This legislation also set the tone for bipartisanship, a theme that has echoed throughout the 132nd General Assembly. Designated as House Bill 1, the bill underscores the importance of this issue and the ability for legislators on both sides of the aisle to unite in doing what is right for Ohioans.

House Bill 1 now awaits consideration from the governor in order to be enacted into law.