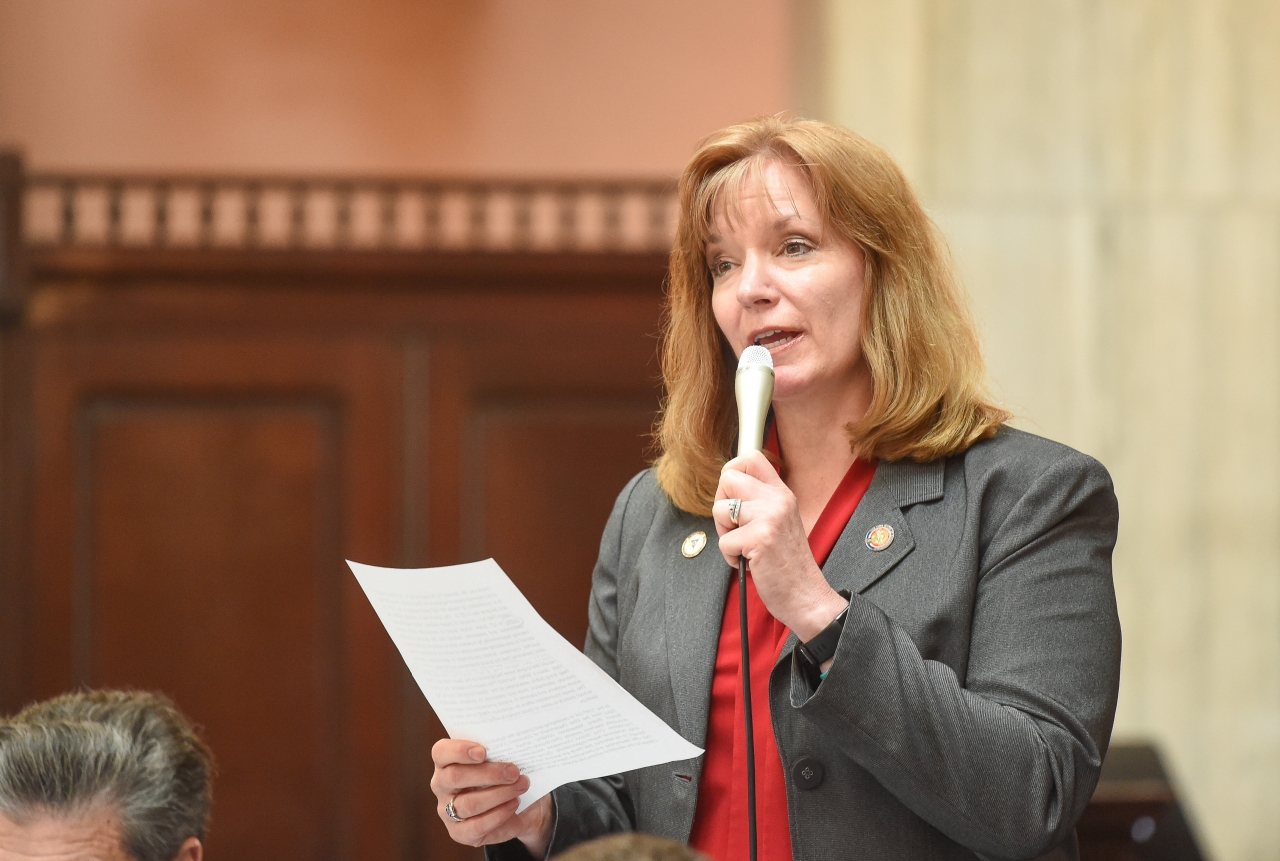 A champion of suicide education initiatives, Rep. Anielski introduced the bill to ensure that all school employees are aware of how to best help Ohio students who might be contemplating suicide. School employees include nurses, teachers, counselors, school psychologists, administrators, and anyone else the schools deem necessary.

“The House took another major step in improving the well-being of Ohio’s youth within our schools,” Rep. Anielski said. “Making sure our educators have the training and resources necessary to help prevent suicide must be a priority for us all in order to provide assistance to those youth emotionally struggling. Thanks to all my colleagues who voted in favor of protecting our most precious gifts, our children.”

House Bill 502 is an extension of the “Jason Flatt Act in honor of Joseph Anielski,” which became law in 2013. These bills, among other initiatives, are efforts to address the serious issue of youth suicide, a trend that continues to devastate families across Ohio every year. Rep. Anielski hopes that by passing legislation, education and awareness about suicide can be increased, the stigma of the Youth Silent Epidemic will be lessened, youth will have greater access to the resources they need. Further information may be found at SuicidePrevention.Ohio.gov.

House Bill 502 now goes to the Senate for further consideration.